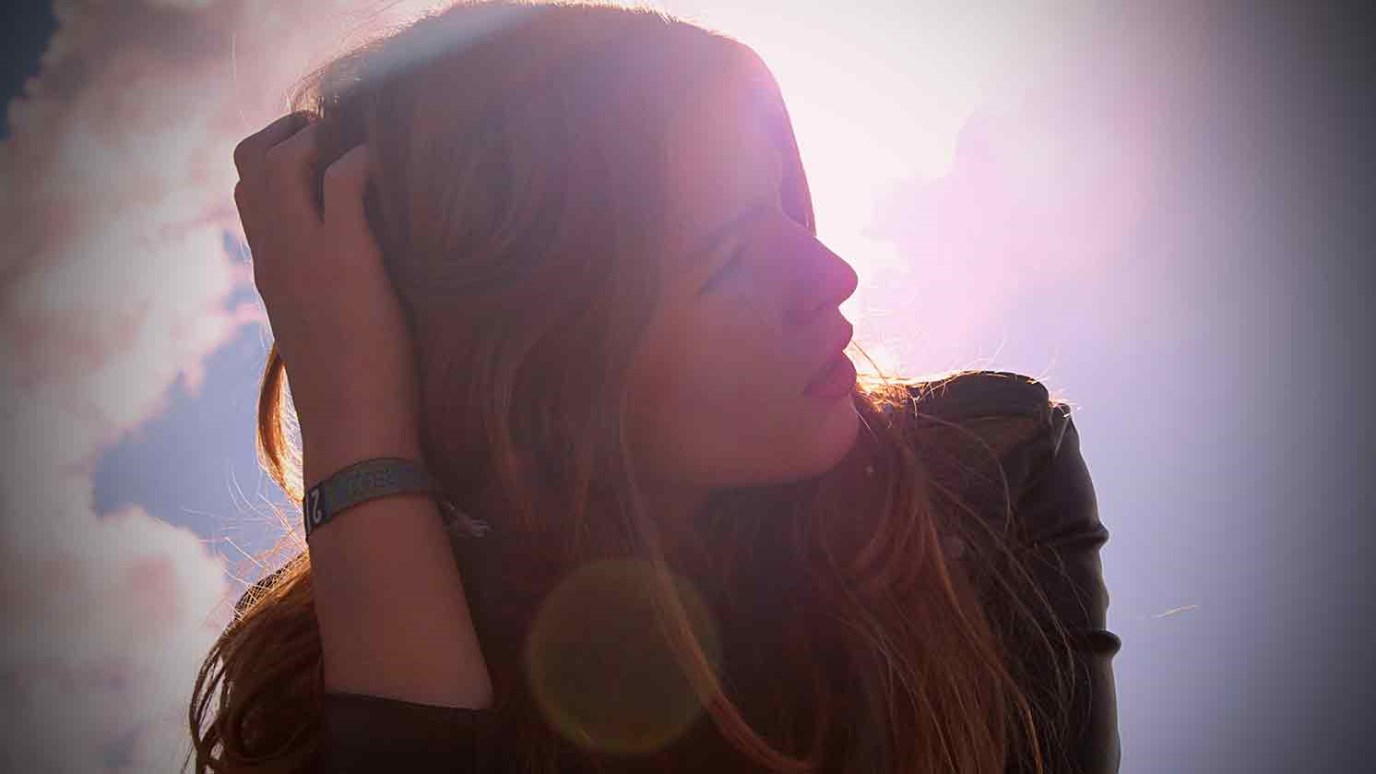 Transcendent beauty, it seems, can short circuit the human mind. No wonder people were awed by Jesus—often with physical reactions—when they realized who He was.

In the early 1800s, a French novelist visited Florence, Italy, the epicenter of the Italian renaissance and home to many of the world’s greatest works of art. As he toured the city and viewed its resident masterpieces, he began to be overwhelmed with emotion.

Upon visiting the tombs of Michelangelo and Galileo at Santa Croce cathedral and seeing Giotto’s ceiling frescoes there, he was physically overcome. “Absorbed in the contemplation of sublime beauty,” he later wrote, “I reached the point where one encounters celestial sensations . . . Life was drained from me. I walked with the fear of falling.”

A century and a half later in the 1970s, a psychiatrist in Florence noticed how tourists frequently experienced similar symptoms. She labeled the malady “Stendhal syndrome” after that French novelist who had unknowingly described this psychosomatic phenomenon. Patients who had been visiting Florence from abroad were coming to the hospital with panic attacks and worse—one story tells of a young American woman visiting the city to fulfill a dream, but who spent four days in a psychiatric ward after seeing great works of art.

Transcendent beauty, it seems, can short-circuit the human mind.

The fact that human beings today have suffered from “transcendence overload,” for lack of a better term, makes passages like Daniel 10:7-11 and Revelation 1:17 all the more real and relevant. In the first passage, Daniel had a heavenly vision that left him stunned. “I had no strength left, my face turned deathly pale and I was helpless,” he wrote (verse 8). In Revelation 1:17, John saw the glory of Jesus: “When I saw him, I fell at his feet as though dead. Then he placed his right hand on me and said: ‘Do not be afraid. I am the First and the Last.”

If creations like frescoes, paintings, and statues can blow a gasket in the human psyche, the effects of a divine encounter would certainly do the trick—in the extreme. No wonder every visitation of deity in scripture prompted a meltdown on the part of the person visited. No wonder people were awed by Jesus—often with physical reactions (Matthew 17:6; Luke 5:8; Mark 5:33)—when they realized who he was.

I’ve often wondered what it would be like to have an overwhelming encounter to that degree. I’ve had some that approach it; there have been times in worship when I’ve had to sink to my knees, and times in prayer when I’ve felt compelled to get on my face. I know what it’s like to become unraveled in his presence. But to actually see and hear the presence as Daniel, John, and others have? That would be amazing.

Shocked by a Greater Power

I once had the unpleasant experience of accidentally plugging an electric appliance made for a 110-volt current into a 220-volt outlet. The result was, to say the least, a little hair-raising. That’s a small picture of what a God-encounter is like. What happens when a finite human mind gets plugged into the current of deity? A blown fuse, a short-circuit, a reaction something along the lines of Daniel’s and John’s. It’s literally stunning.

It sounds dangerous, and according to several scriptural warnings it must be so. But there’s still something within us that wants that kind of encounter more than anything. There’s a hunger within us to come face to face with transcendent beauty. And knowing that the throne room of God contains far more beauty than the galleries and cathedrals of Florence, we don’t want to settle for the human version. We want the ultimate treasure: an encounter with glory.

That encounter is possible. The glory really is near. The reality that blows people’s minds is right next to us. When we pray, we’re in that Presence that would incapacitate us if we sensed it. Sometimes we have transcendent moments of experiencing that glory, and they are awe-inducing. But even when we don’t see it, don’t hear it, and can’t touch it, it’s still there.

I think about that when I pray. It helps me feel connected to the Spirit who lives within me and the Savior on the throne. Sometimes I can almost hear the thunder and taste the dew of heaven. On the screen of my mind, I can see colors that I have no words to describe. I can sense the beautiful Presence when I take time to realize he’s really there.

I highly recommend letting your mind run wild with God-centered, biblical thoughts of glory. (Try reading Revelation 4 before you pray, for example.) Somehow, prayers seem more powerful when we remember the heavenly environment in which we pray. There’s nothing wrong with imagining the encounters of Daniel, John, and others; in fact, I’m convinced that God described them in scripture so we would envision them—and even pursue them.

Treasure those tastes of glory when you find them. Let them undo you, even if you are physically overwhelmed. In this age, they are exceptional experiences. In the age to come, you will call them normal. And you won’t have to imagine anymore.

Jesus Is Enough: A Masterpiece of His Grace
Anne Graham Lotz