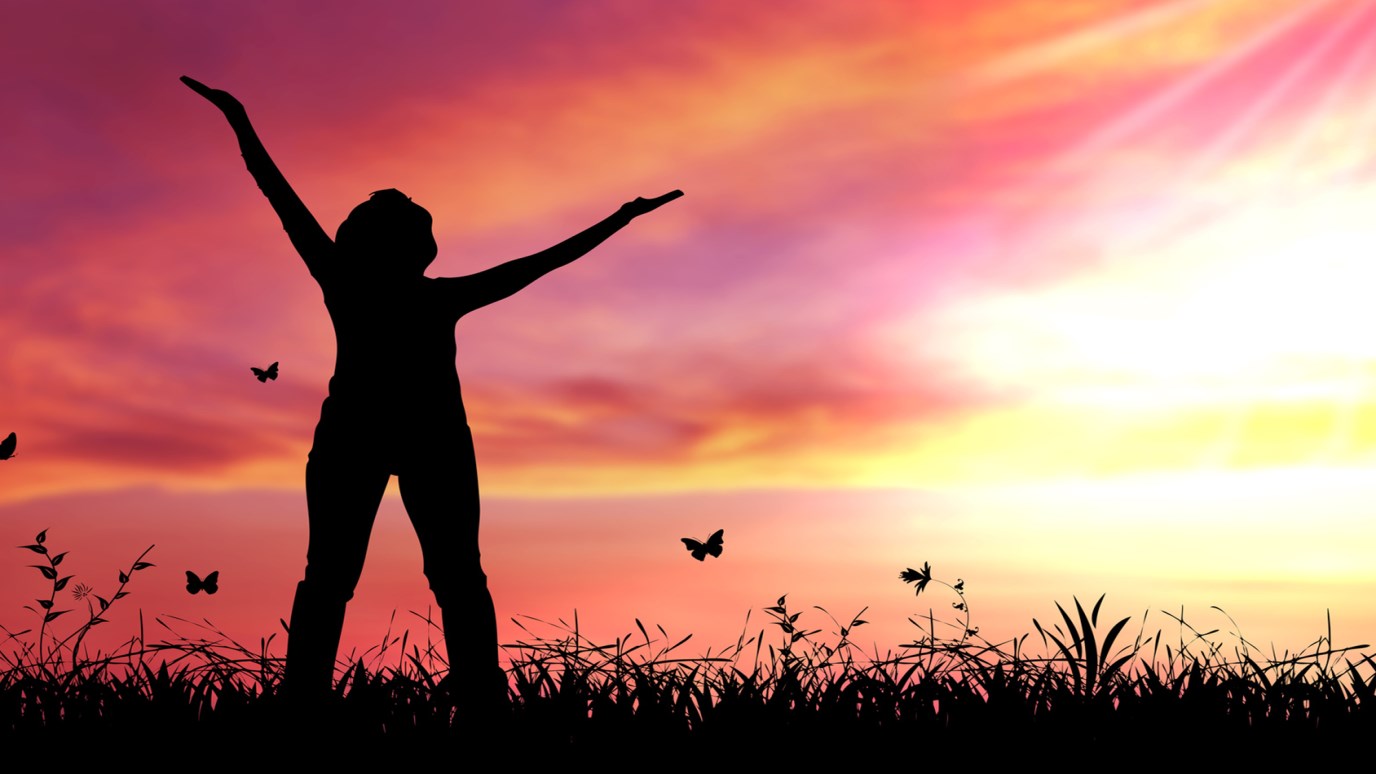 If you want to live a godly life, every priority must take a backseat to God’s glory.

Imagine working for a world-famous Jewish doctor in Poland during March 1939. Imagine a leading member of the Nazi Party contracts a fatal and incurable disease.

Hitler, knowing the reputation of your employer, sends a delegation to the head of Poland demanding him to require this doctor heal the Nazi official. The doctor heals this man by divine intervention and refuses to take payment. Not just any payment, but enough money for the doctor and you to escape Poland and live like kings in a safer place.

It is an imperfect analogy, but the dynamics of the story are similar to what happened in 2 Kings 5. Syria was a hostile nation and an imminent threat to the nation of Israel.

Naaman was the head of the Syrian army and the reason the army had been successful against Israel. He had a fatal and incurable disease, and Elisha cured his mortal enemy by the finger of God while refusing payment that could have made him a multi-millionaire.

Elisha’s servant sees an opportunity to have Israel’s enemy fund his retirement and asks Naaman for a small fraction of what he offered Elisha. What he didn't appreciate was that his greed and nationalistic perspective interfered with God’s glory. God’s message of free grace, power and his love for the Syrians was marred by Gehazi’s interference. For that, he received the death penalty.

Do you think God overreacted in cursing Gehazi? Paul tells us in 1 Corinthians 10:6 that events in the Old Testament happened to serve as examples to us “so that we would not crave evil things as they also craved.” Greed and God don’t mix. If you want to live a “Godward” life, every priority must take a backseat to God’s glory. What in your life needs to take a backseat today?

Investing in the Future
Revive Our Hearts

God Doesn’t Love Us on Our Preferred Terms, But on His Own
Randy Alcorn