Stealing Resilience From Our Students 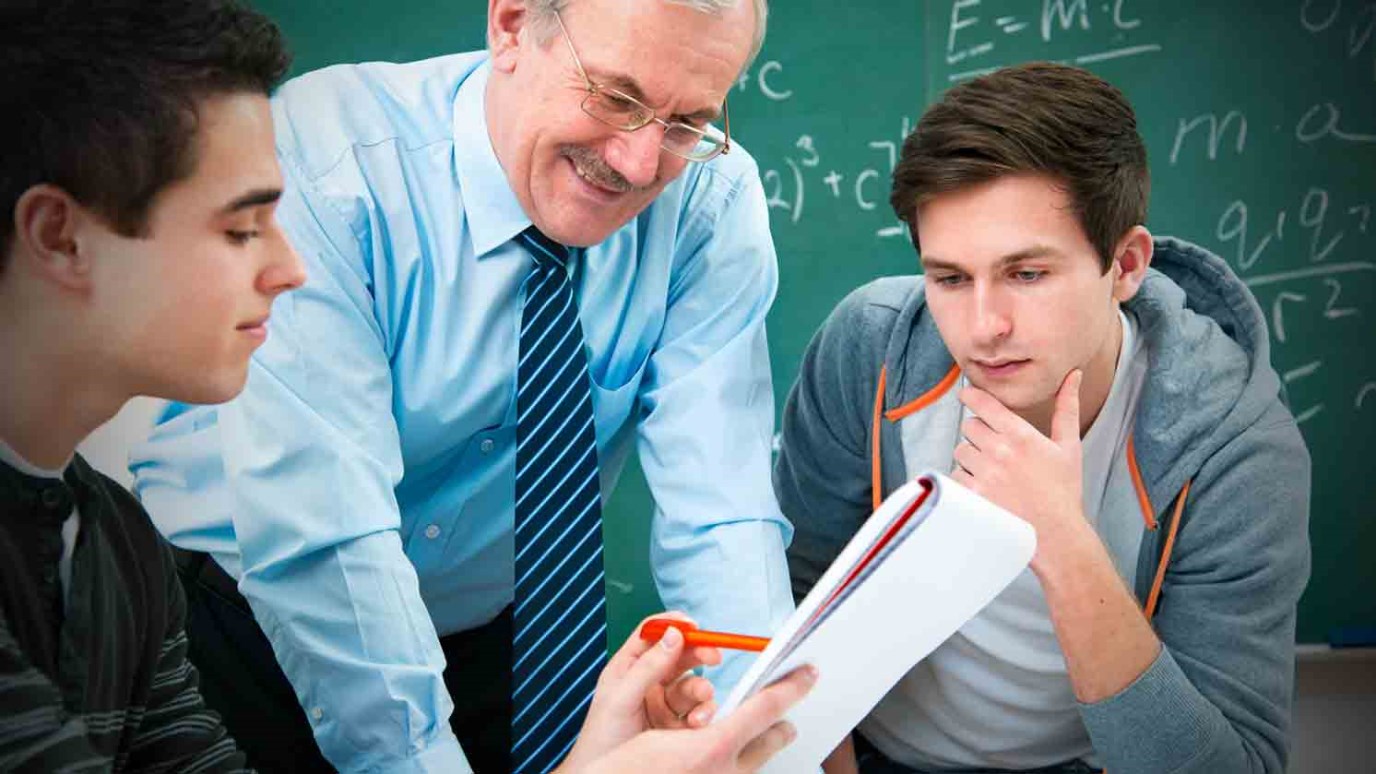 It's time to build some future adults who are ready for the real world.

Over the years, I’ve seen lots of changes in both high school and college sports. Better equipment, stronger pads and helmets, even better rules to foster sportsmanship among the players.

But in my opinion, the last move made in Wisconsin is a well-intended mistake.

The Wisconsin Interscholastic Athletic Association sent out a message (really a reminder of an existing rule they created) that certain chants are officially banned at games. Now, on the surface, this rule may sound logical—such as excluding off-color remarks or profanity. But this ruling goes far beyond inappropriate language. The ban prevents chants like:

Why has the WIAA officially banned such words from the fans? Well, it might hurt a player’s feelings. They’re called “infractions” by the WIAA. The fans are not even allowed to sing the popular song, “Na Na Hey Hey Kiss Him Goodbye” song.

Why I Don’t Agree

Those of you who know me understand that I am for building empathy in students. I am for sportsmanship, and I am anti-bullying. But we need to take measures to cultivate the right habits in students today, and I just don’t think “outside in” measures like this work in sports. In fact, I think they have the opposite effect on kids.

Whenever we solve teens’ problems by getting other people to do it for them, it simply weakens their resolve. They become conditioned to look for rules from the outside to make life better. It actually fosters entitlement. Teens eventually find themselves saying, “We need a new policy,” or “It’s the school’s fault that I don’t have good self-esteem,” or “I deserve a reward, since I’m a victim.”

It’s a victim mindset that later produces an adult who looks to someone else to solve the problems he or she has internally. I am serious. I taught students in the 1980s that developed this mindset, when adults stopped keeping score in games, started giving everyone a trophy, and other types of favors. Today, those kids are mid-life adults who consistently look to someone outside to make life better. (My wife should do this, or my boss should do that.) They think the local, state and federal government owes them something. It’s a slippery slope we create when we start telling others they can’t chant at a ballgame.

One of the Twelve Huge Mistakes

In the end, it’s a symptom of one of the twelve mistakes I talk about in my book 12 Huge Mistakes Parents Can Avoid. In a nutshell:

We prepare the path for the child, instead of the child for the path.

For me, sports were the greatest component of my life that toughened me up and made me ready for a career. Sometimes, we lost (actually lots of times). At times, I got injured. Sometimes, I struck out. And still other times, opposing teams taunted me — or my entire team — when I made an error or committed a foul. In that era, however, it actually gave me greater resolve to come back and do it right the next time. I now believe that those tough seasons in athletics conditioned me to be resilient.

Today, I am concerned we’ve cultivated such a fragile generation of kids that they will need special rules on the job, or special favors or personal days, or special perks because they are… well, special. This is not a good thing.

Roll Back the Tape

If I was a coach in Wisconsin and heard those banned chants from the crowd during an away game in a gym, I would meet with my players afterward and teach them the right way to respond to such chants:

The WIAA gave no indication it intends to change the rules, but state representative Dale Kooyenga — a former basketball player in the system — wrote the association a letter, urging it to do so. The letter is logical and heartfelt, and the best line of his letter, in my opinion, was, “If you think a high school student section is rough, try playing basketball on a playground on the south side of Chicago.”

Let’s go build some future adults who are ready for the real world.

How to Be a Strong Leader
Brian Ray

What’s Worth More: A Good Idea or a Good Person?
Lead Like Jesus

2 Things All Good Leaders Do For Their Team
Ron Edmondson