Staying Sober in a Culture Drunk on Praise 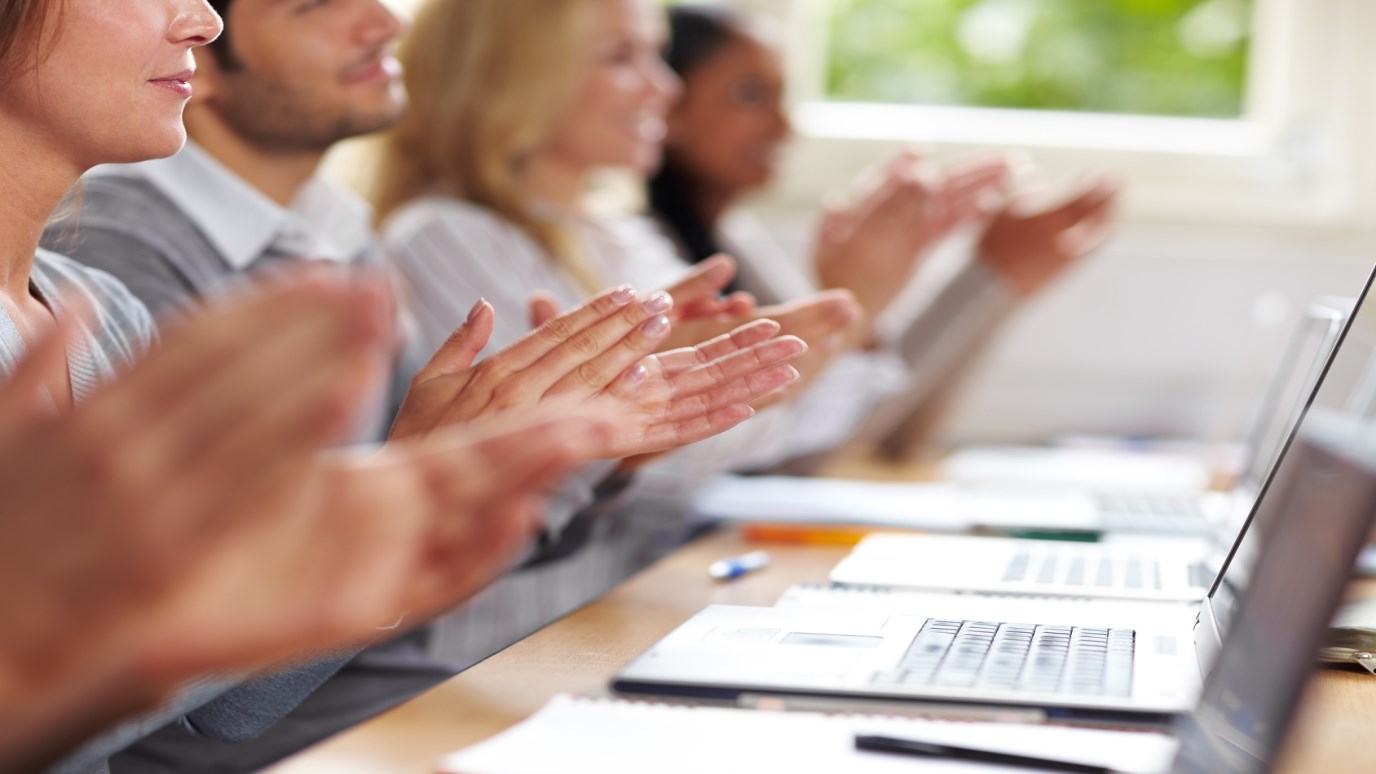 What is the difference between encouragement and applause? What does this difference mean for parenting?

Encouragement is the backbone of hope. It’s amazing how much a person can endure on the strength of a few well-placed words. Applause, on the other hand, is the Achilles heel of self-worth. It’s chilling how deathly empty the quiet sounds like when the cheering finally stops.

Which always makes me wonder why parents dish out so much criticism in the process of trying to push their kids to gain so much praise.

When you raise four kids who seemed to know how to hold their own in crowds, classrooms, and athletic arenas, you hear a lot of what’s going on around you. You tend to see too much of other people’s priorities lived out at their kid’s expense. The need for a parent to see their child named first, listed highest, or rewarded the best tends to come with razor wire attached.

It’s one thing to bring your “A” game and go the extra mile because it’s the right thing to do when taking on a challenge. It’s another thing to do this for the sake of hearing an explosive ovation focused singularly on you. When our children are shown what a complete and contented life looks like—a life that is neither defined by its victories nor diminished by its defeats, it makes it so much easier when it’s their turn to take a bow or process boos. It’s the balanced response of a humble person who gains their significance not from who they are or from what they’ve done, but from whose they are.

Tradition tells us that even the greatest generals of Rome knew enough about the underbelly of praise to process it wisely. When they had completed a successful military campaign, the victory parade back into the city was the glorious highpoint of their return from the battlefield.

The boulevards of Rome would be draped in the colors of the empire and the emblems of the returning army. Thousands of citizens of every color and status would line the parade route. As millions of flower petals rained down over the celebration, trumpeters would blast their glorious notes while drummers pounded out the victory cadence. The well-turned-out army would lead the way followed, ultimately, by their victorious general. He would be standing high in his embellished chariot pulled by the most powerful and most beautifully adorned horses in the realm. With a crown of olive branches on his head and polished armor on his chest, the general would relish in the glory and adoration of the citizens.

But standing directly behind him, wearing the simple robe of the common man, and shouting above the din of the crowd, a servant would be repeating a phrase over and over again in the general’s ear:

“Remember, you will die!”

The general knew the fickle nature of the crowd, or at least his mentors and advisors did. So to keep the intoxicating power of momentary praise from framing his view of who he was, what he’d done, or what any of this meant, he’d have a symbol of reality standing behind him reminding him to be careful not to get caught up in all that was happening at that instant. Because he knew that just as instantly, that moment would pass. He, like every other human being who accomplishes great things, will ultimately die and take his place within the (for the most part) forgotten annals of history.

There’s nothing wrong with being honored for a job well done. But there’s something severely wrong with needing that honor or basking too heavily in that praise. In those moments, what we really need is the sober words “memento mori” ringing in our heart.

All I’m talking about is retaining the wisdom of these lines from a wonderful poem by CT Stud:

“Only one life, t’will soon be past.

Only what’s done for Christ will last.”

It’s strong advice. And it’s a good plan for guiding our children. It keeps them from sacrificing the permanent on the altar of the immediate. If anyone could weigh in on the fleeting nature of the praise of man, it’s King David. Here’s how he summed up what I’m trying to say:

As a father has compassion on his children so the Lord has compassion on those who fear him; for he knows how we are formed, he remembers that we are dust. The life of mortals is like grass, they flourish like a flower of the field; the wind blows over it and it is gone, and its place remembers it no more. But from everlasting to everlasting the Lord’s love is with those who fear him and his righteousness with their children’s children — with those who keep his covenant and remember to obey his precepts. The Lord has established his throne in heaven, and his kingdom rules over all. (Psalm 103:13-19).

The Difference Between Arrogance and Self Confidence
Dr. Tim Elmore

The Power of the Blessing
Craig Hill

Does He Love Her More?
Renee Swope

Amazing Grace and Love
Dr. Tim Kimmel
Follow Us
Grow Daily with Unlimited Content
Uninterrupted Ad-Free Experience
Watch a Christian or Family Movie Every Month for Free
Early and Exclusive Access to Christian Resources
Feel the Heart of Worship with Weekly Worship Radio
Become a Member
No Thanks