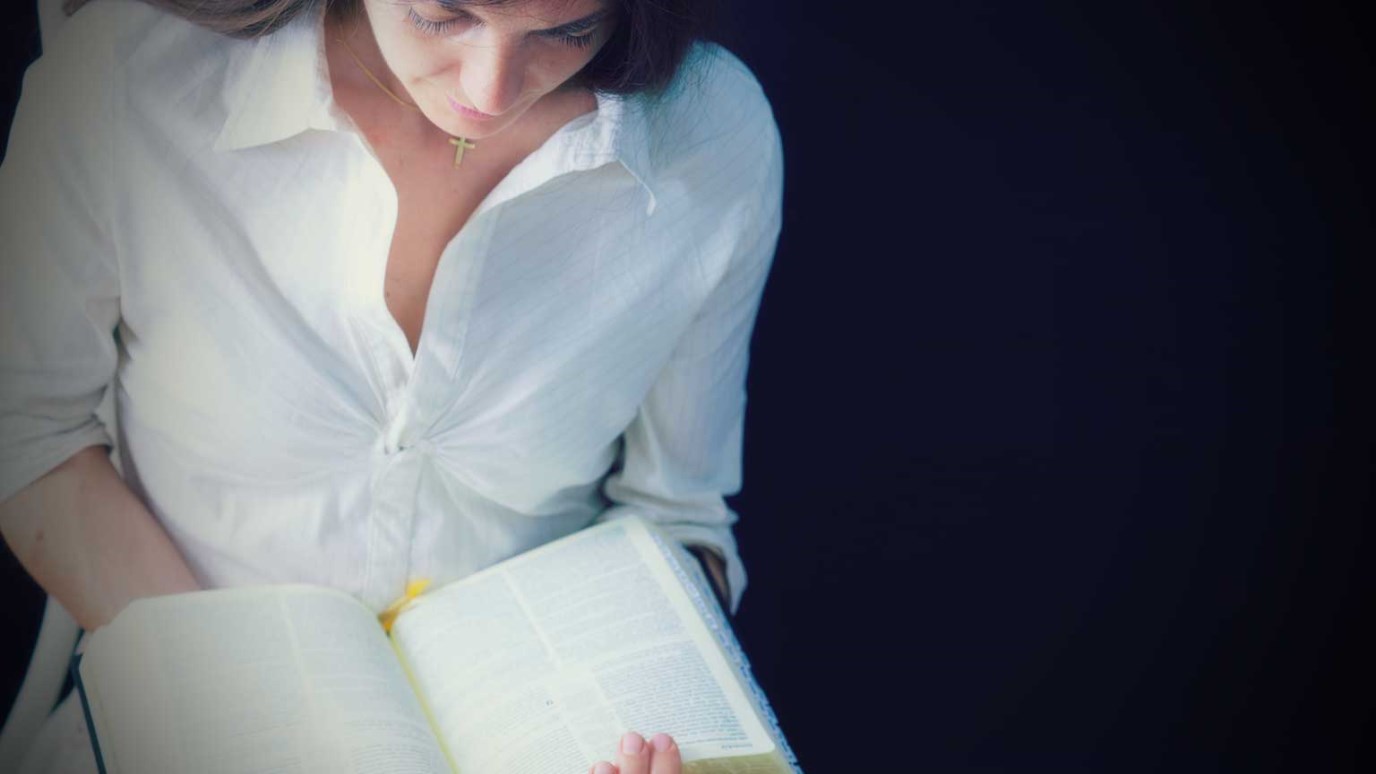 It’s vital to stay focused on the Word of God, knowing that He has a specific path for each of us to follow.

The boat stopped abruptly. The chart plotter showed that other boaters had used the same path to avoid the sandbars. Whether it was low tide, or the chart plotter was a bit off, one thing was certain: we were stuck.

There was only one thing to do – get out and pull the boat into deeper water. With a bit of maneuvering, we were freed from the sandbar. We realized it was more important to watch for the channel markers and chart our path accordingly, instead of relying on the routes others had previously taken.

What a valuable lesson. The same is true in our spiritual lives. It’s vital to stay focused on the Word of God, knowing He has a specific path for each one of us to follow. While we may be traveling a similar path as that of another Christian, following them will lead us off course.

Responding to a challenge

Remember when David was a young shepherd boy? His brothers were part of Saul’s army, while he was responsible for tending the family’s sheep. It must have been a pleasant surprise when his dad gave him a different assignment. He was to take food to his brothers and find out how they were doing.

I can only imagine David’s excitement as he anticipated seeing his siblings and catching a glimpse of the action firsthand. But there wasn’t much fighting going on. The Philistines’ champion, Goliath was issuing a chilling challenge: he was willing to fight one man from the Israelite army. The loser’s army would become servants to the winner.

The Israelites shrank back in fear. Instead of cowering like the rest of the men, David chose a different response. One shaped by hours spent with his God while caring for sheep:

And David spake to the men that stood by him saying, What shall be done to the man that killeth this Philistine, and taketh away the reproach from Israel? For who is this uncircumcised Philistine, that he should defy the armies of the living God? 1 Samuel 17:26

David was willing to follow an uncharted path because he believed in a great God. He volunteered to fight the Philistine giant.

When word got to Saul, he called for David. Saul must have been shocked. David was a mere boy. There was no way he could fight a seasoned warrior. But David’s confidence wasn’t in battle strategies and fighting prowess; his confidence was in God:

Saul must have admired David’s determination, insisting that he wear Saul’s very own suit of armor. But the battle gear didn’t fit. David was willing to face Goliath with nothing more than a sling shot and a few smooth stones.

What seemed like a joke to the giant, became an unforgettable day for the Israelites. David killed Goliath with the first stone released from his sling shot.

Because David kept his eyes on God instead of succumbing to the fear of those around him, Saul’s army experienced the power of the Lord, and the Philistines realized there was no other god like the God of the Israelites.

Are you following the path God has laid out before you? Or have you allowed yourself to get distracted by others? What step will you take to stay on God’s path?

Prayer: Heavenly Father, Thank You for teaching me such valuable lessons from the simple things I experience in life. I want to follow the path You outline in Your Word. Help me to stay on course and not get distracted by the plans You have for others. My prayer is for You to be magnified in my life. In Jesus’ name, Amen.

Next Year, Listen Up!
Pete Briscoe