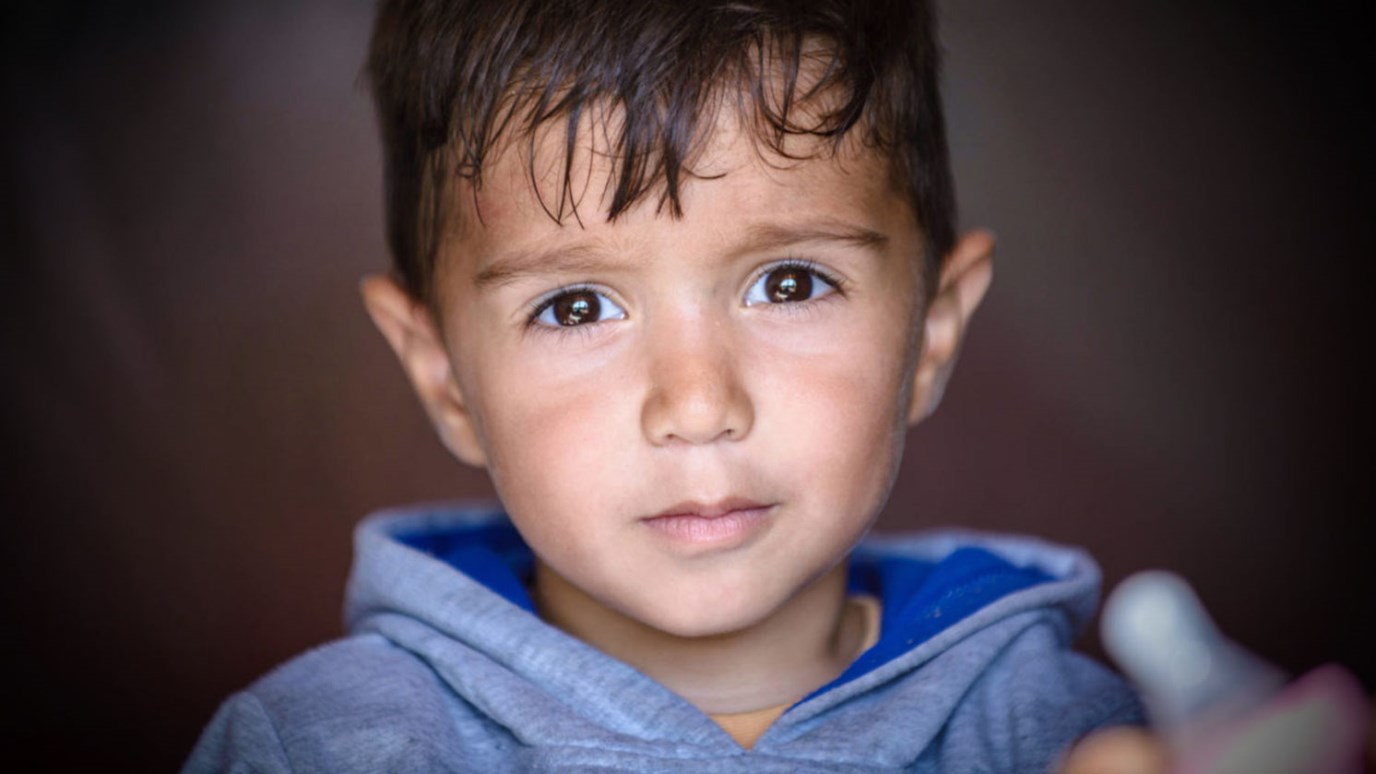 The farther away you are from a child, the harder it is to care. For some reason, we can become almost indifferent to the suffering of people distant from us emotionally, socially, or geographically.

When I saw the video clip of little Omran Daqneesh, sitting dazed and bloodied in an ambulance after being pulled from the rubble of an airstrike in Aleppo, Syria, I couldn’t help but think of my grandson David. Both boys are 5, and they both have a shock of dark hair and limbs rounded by the last little bit of baby fat.

But in other ways, they’re worlds apart. David lives in a safe suburb, spending his orderly summer days in swim lessons, playing on the beach, and learning about the solar system. Omran lives in a war zone where for more than five years, ordinary people have been subjected to brutal assaults. That’s why millions of Syrians have fled.

‘He could have been my child’

The viral nature of Omran’s video reminds me of what happened when images hit the media of 3-year-old Aylan Kurdi, who drowned in the Aegean Sea while fleeing Syria. The sight of a lifeless little boy still wearing his toddler tennis shoes was a punch to the gut for any parent or grandparent. He could have been my child, many of us thought. We were outraged. And for the first time since the war started five years ago, donations poured into World Vision and other aid organizations.

Omran raises this same emotional response in us. And I’m glad. Because it’s too easy to lose our outrage about the terrible suffering of Syrians and refugees — more than half of them children. Between news spikes, we slide back into complacency.

We must never let our outrage over human suffering wane.

If Omran was your child, you’d do anything you could to comfort him, wipe the blood from his face, and get him to safety. If he was your neighbor, you’d help the family, pray, maybe raise money to help them. But the farther away you are from a child — in another city, another country, another continent — the harder it is to care. For some reason, we can become almost indifferent to the suffering of people distant from us emotionally, socially, or geographically.

God’s love for every child

But does God look at the suffering of a child in Syria with emotional distance? Does God have different levels of compassion for children based on their geographic location, their nationality, or their race? Of course not. God’s love for each child is deeper than we can imagine.

That’s our challenge: to see these children, and all the world’s children, as God sees them, and love them as he does.

Since Syria’s civil war started, millions of children have been forced to flee from their homes, leaving behind everything they knew — school, friends, toys. Many have seen loved ones violently killed.

I’ve met some of these children and felt their pain. Last year in Lebanon, a country of 4 million people that has been flooded with 1.2 million Syrian refugees, children showed me their crayon drawings depicting their lives before and after the war. On the left were generally happy pictures, but on the right they drew rockets, bombs, and dead bodies.

The cries of Syria’s children

In a refugee camp in Jordan a few years ago, I met a girl named Haya, who had lost her father in the war. She sang to me a song she wrote: “Syria is in pain, Syria is bleeding. Syria is crying for her children. Her children were her candles, and they have faded out.”

These children are pleading for help every way they know how. And for five years — Omran’s and David’s entire lives — their cries have been lost amid the loud conversations about politics, economics, and other national interests.

Don’t wait for an image in the media to spur you to action. Syrian children’s lives are in peril every day. If you see them as God sees them and love them as if they were your own, you will do anything in your power to help. Give to refugee causes. Get your church involved in helping refugees. Pray. Tell your members of Congress you care about this.

Be outraged for Omran, but also for the millions of suffering children whose images never make it onto your media feeds.