Stay Out of the Mud 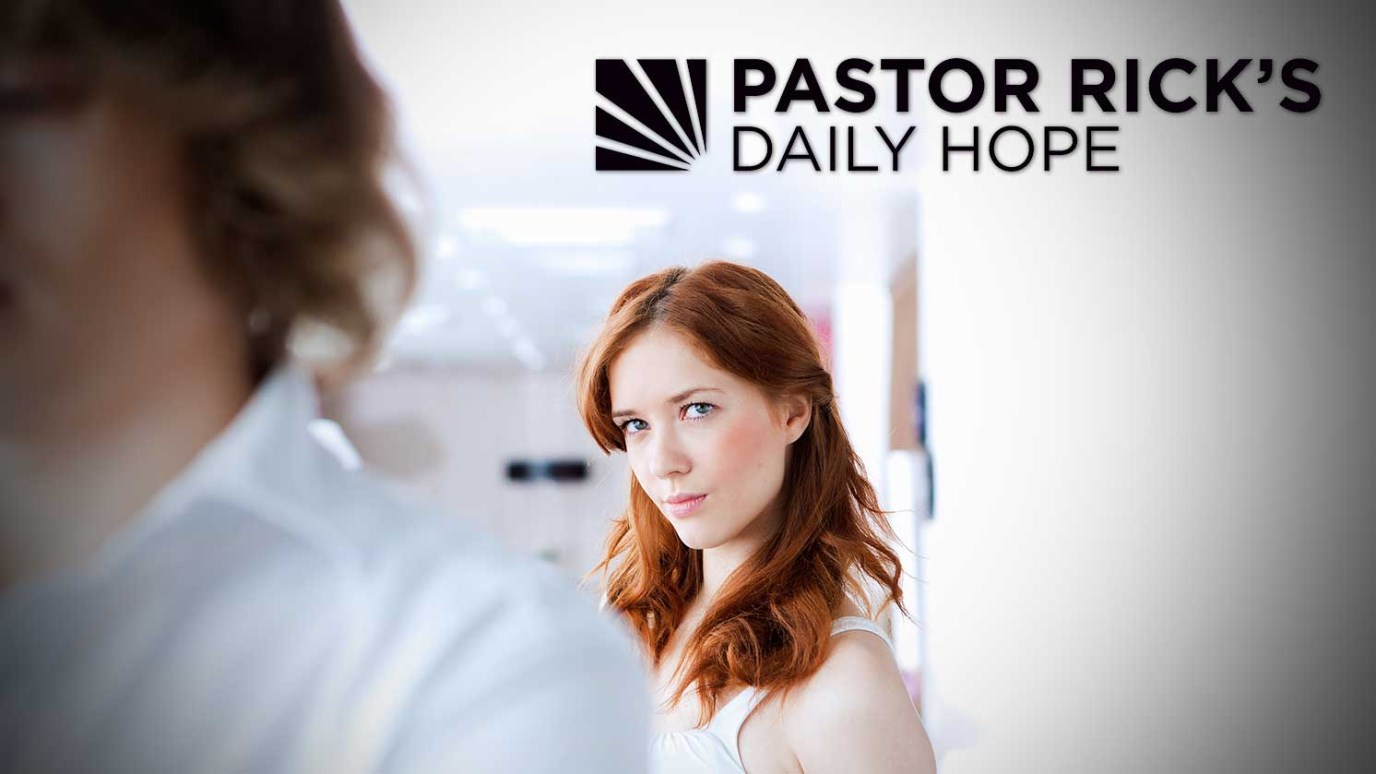 Don't get sucked into an argument. Stay out of the mud!

Retaliation never works with EGRs (Extra Grace Required people). It tends to escalate whatever problem you’re encountering. There are four steps in dealing with people who frustrate, annoy, and hassle you:

1. Look at their behavior.

2. Refuse to be offended.

4. Refuse to gossip about them.

You also need to refuse to play their game.

You see this all the time on the internet. Somebody makes an off-the-wall statement, and you go, “I’m going to set him straight!” And at that moment, the other person is going, “Got ’em! I just hooked a big one!” Every bone in your body wants to fire off a reply to that blog, that email, or that Facebook post.

Somebody once said, “If you wrestle in the mud with a pig, both of you will get dirty, but only one of you will enjoy it.” Stay out of the mud. Don’t get sucked into the argument. Just walk on by.

Proverbs 26:21 says, “Just as charcoal and wood keep a fire going, a quarrelsome person keeps an argument going” (NCV). EGRs love to keep the argument going. They find their meaning, their purpose, and their value by getting you upset. Don’t play their game. Don’t get drawn into it. They’re not looking for answers. They’re just looking for an argument.

How many people does it take to argue? It takes two, right? If one of them walks away, what happens to the argument? It ends. The fire goes out. Sometimes the most merciful thing you can do is walk away from the argument.

-- Can you think of a time you were drawn into an argument with an EGR? How did that turn out?

-- How does refusing to argue with an EGR diffuse the conflict?

-- Why is it hard to walk away from an argument? What can you keep in mind that will help you to walk away?