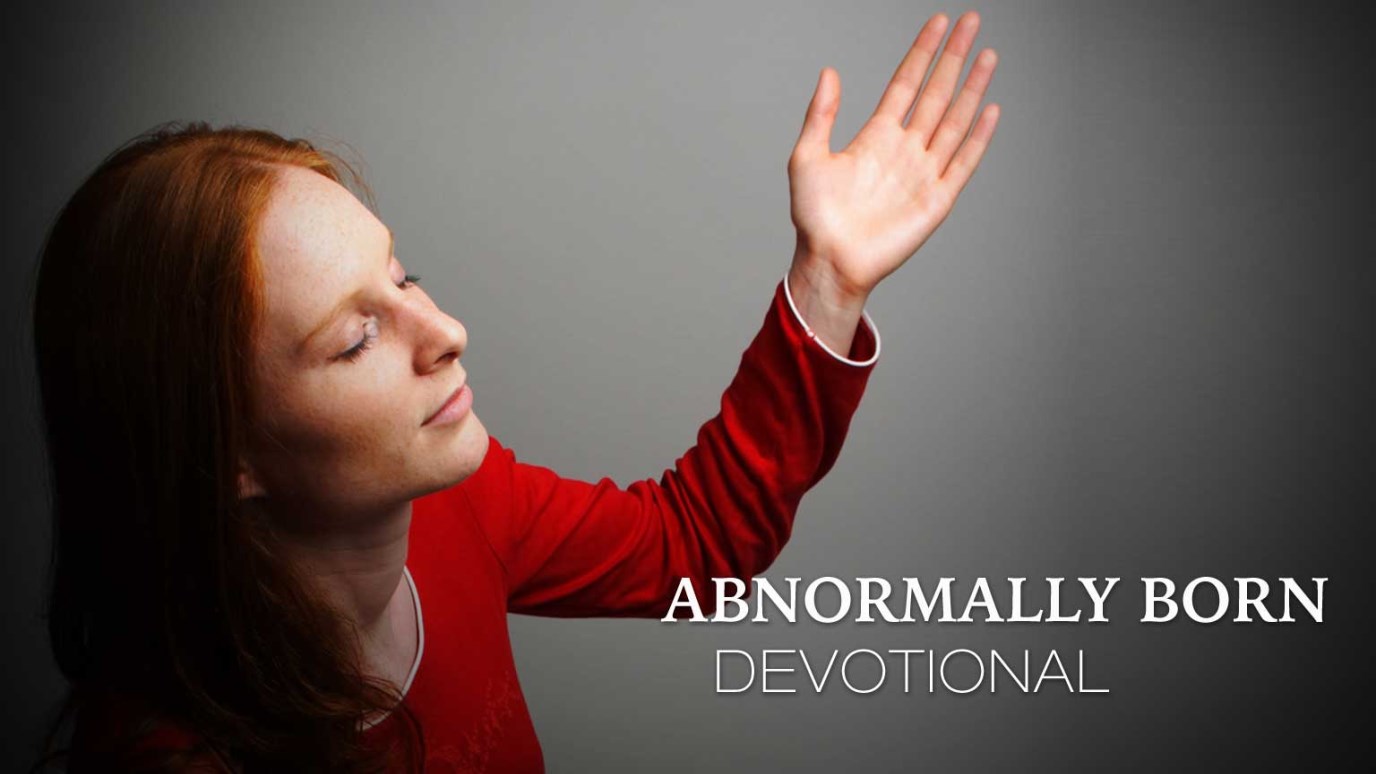 Whatever season of suffering you may be going through, stay close to God. Stay faithful to Him!

There was a certain man from Ramathaim, a Zuphite from the hill country of Ephraim, whose name was Elkanah son of Jeroham, the son of Elihu, the son of Tohu, the son of Zuph, an Ephraimite. He had two wives; one was called Hannah and the other Peninnah. Peninnah had children, but Hannah had none. Year after year this man went up from his town to worship and sacrifice to the Lord Almighty at Shiloh, where Hophni and Phinehas, the two sons of Eli, were priests of the Lord. Whenever the day came for Elkanah to sacrifice, he would give portions of the meat to his wife Peninnah and to all her sons and daughters. But to Hannah he gave a double portion because he loved her, and the Lord had closed her womb. Because the Lord had closed Hannah’s womb, her rival kept provoking her in order to irritate her. This went on year after year. Whenever Hannah went up to the house of the Lord, her rival provoked her till she wept and would not eat.

Year after year – what an ominous term. How often is “year after year” followed by something good? "Year after year, I was the happiest I have ever been..." It just doesn't seem to work like that.

This long-term suffering she went through is no stranger to some of us. Some of us have gone through season after season of pain, shame, and embarrassment, and there doesn’t seem to be any end in sight. Hannah is a great example for us because even though she felt that pain for such a long time, she kept hold of her faith; she repeatedly, religiously, faithfully went up to the house of the Lord during her time of suffering and sought God. Even though she was in pain, and maybe because she was in pain, she sought God.

Whatever season of suffering you may be going through, stay linked with God.