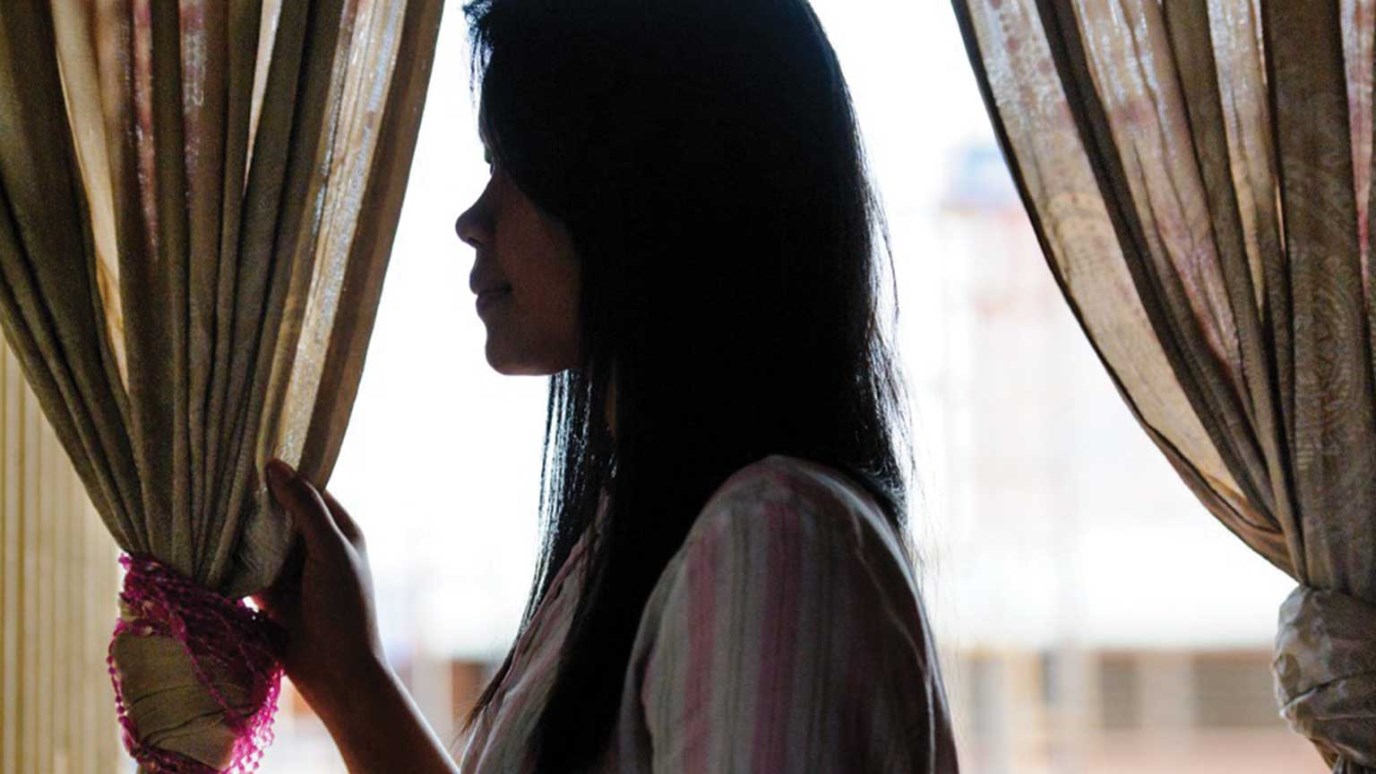 As many as 27 million people are being trafficked for sex, forced labor, and other illegal purposes.

The world is getting better at finding and protecting modern-day slaves, says the U.S. State Department’s 2013 Trafficking in Persons report, released in June.

But still, as many as 27 million people are being trafficked for sex, forced labor, and other illegal purposes.

Political will to address the issue is improving–more than 140 countries have criminalized sex and labor trafficking. But the U.S. is challenging world leaders to work harder to identify more victims and prosecute and convict more perpetrators.

Criminal prosecution and conviction—a crucial yardstick against which to measure efforts to combat human trafficking—varies widely among regions:

Countries have honed their ability to identify trafficking victims and prosecute perpetrators since global efforts to combat the crime ramped up in the early 2000s. The United States passed the Trafficking Victims Protection Act in 2000.

Congress reauthorized the law in February 2013  to provide support for the global fight against trafficking.  “On the whole, this is positive, but it shows how much more work is needed,” Jesse says. “We have to keep on pushing. We have to keep talking about it.”

With programs like the Trauma Recovery Center in Phnom Penh, Cambodia, World Vision partners with local governments, law enforcement, and community organizations, to rehabilitate trafficking survivors and protect children from ever becoming victims.

The World Vision child sponsorship model supports programs in thousands of communities worldwide that combat the issues in a child’s life at a grassroots level that can lead to trafficking or enslavement.