Starting at the Beginning 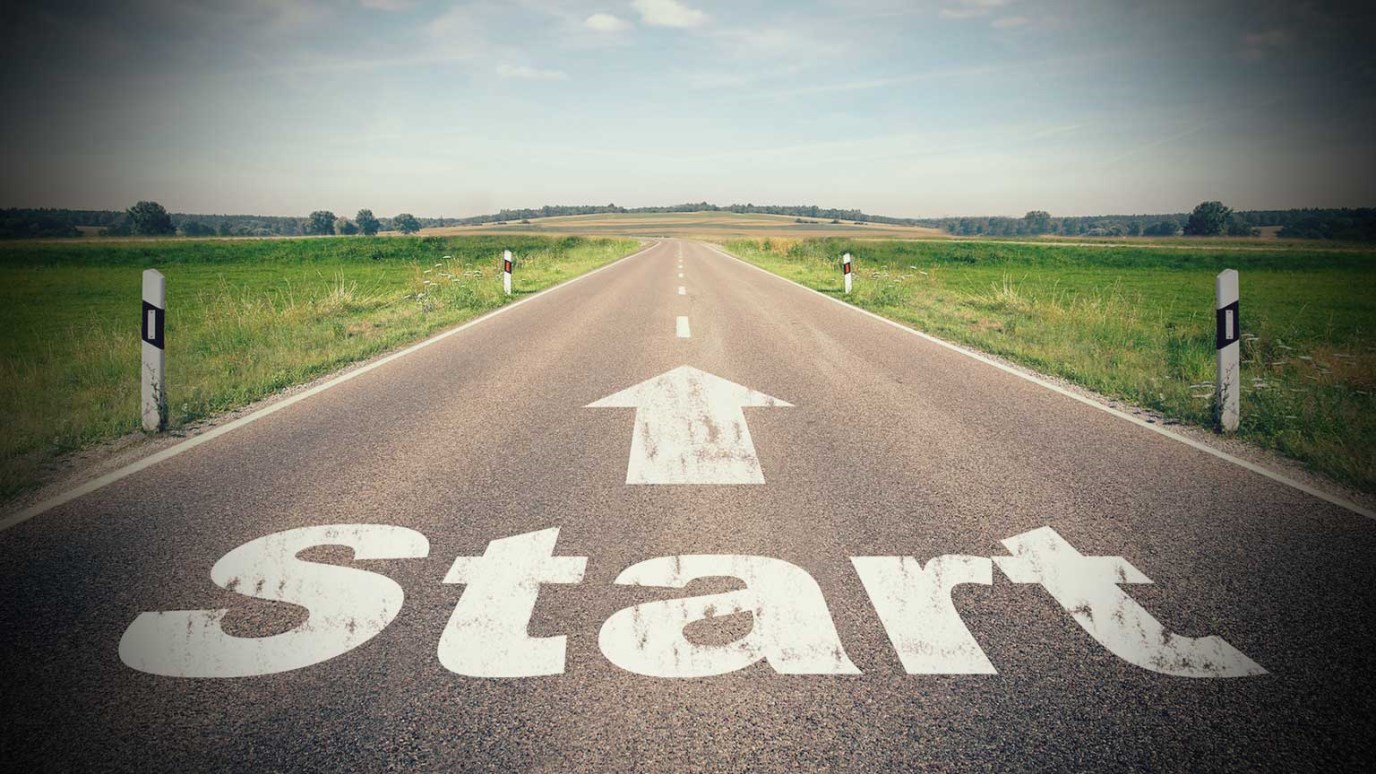 What does obedience involve? How is God glorified in your behavior?

The word philosophy derives from a combination of two Greek words: phileo (“to love”) and sophia (“wisdom”). Literally, philosophy means “love of wisdom.” The ancient Greeks, who are usually credited with developing the science of philosophy, were also concerned with abstract metaphysics and epistemology. However, the question of ethics was of paramount importance to Socrates, Plato, and Aristotle. Socrates sought to reduce virtue or ethics to “right knowledge.” Plato sought the ultimate standard of the good.

The Jewish thinkers of the Old Testament did little in the area of metaphysical speculation. The Scriptures begin with the affirmation of God, known not via intellectual speculation but by His own revelatory self-disclosure.

The overarching concern of Jewish philosophy was indeed a love of wisdom. The wisdom in view, however, was not speculative but practical. Hebrew wisdom was concerned with life, with living a life pleasing to God. The Jewish thinker asked: “What does obedience involve? How is God glorified in my behavior?” Because of this focus, the Old Testament declared that “the fear of the Lord is the beginning of wisdom” (Prov. 9:10).

Reflect on these questions: What does obedience involve? How is God glorified in your behavior?