Start with a Bridge 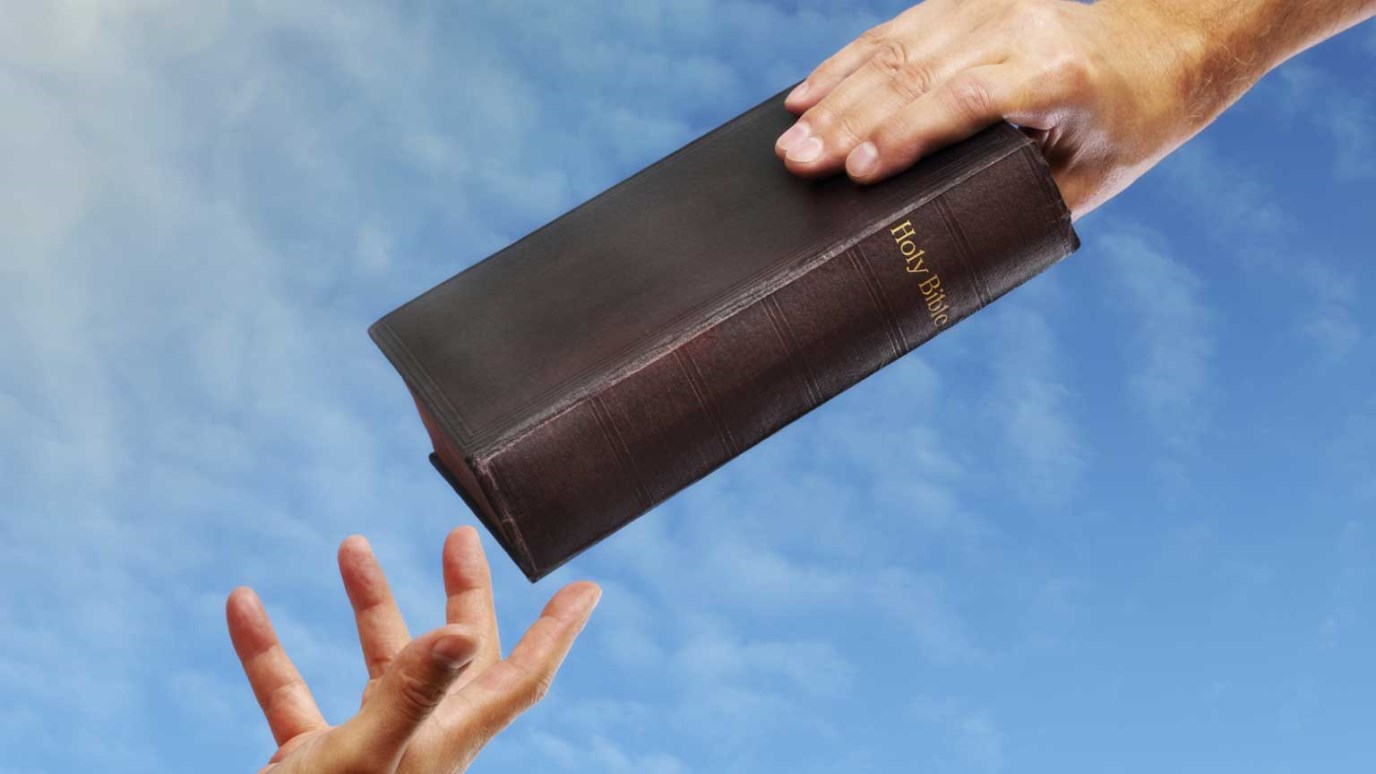 When we share the gospel, we need to build a bridge with people and not unnecessarily offend them.

Make the most of every opportunity in these evil days. (Ephesians 5:16)

A problem that Christians often have when they share the gospel is going into attack mode on a person’s sin straightaway: “Oh yeah, I see that you are into this. Well, let tell me you something....”

Wait. Hold on. Maybe you ought to try to bring that person to Christ first. I am not saying that you shouldn't confront someone about his or her sin. But remember the example of Jesus as He talked with the Samaritan woman at the well? She had been married and divorced five times and was living with a man. But Jesus didn't start by slamming her for her immorality. He spoke to her in a symbolic way: “Anyone who drinks this water will soon become thirsty again. But those who drink the water I give will never be thirsty again. It becomes a fresh, bubbling spring within them, giving them eternal life” (John 4:13–14).

When possible, find common ground and build a bridge to your listener. Paul, when he stood before King Agrippa, began by saying, “I am fortunate, King Agrippa, that you are the one hearing my defense today against all these accusations made by the Jewish leaders, for I know you are an expert on all Jewish customs and controversies” (Acts 26:2–3).

This was not flattery on Paul’s part, but the truth. Agrippa was steeped in the ways of the Jews as their secular ruler appointed by Rome. Paul was respectful of Agrippa’s office. Agrippa was an immoral man, and Paul could have brought that out. Instead, he began building a bridge.

There is a built-in offense in the message of the cross. Let’s not make it worse. When we share the gospel, we need to build a bridge with people and not unnecessarily offend them.