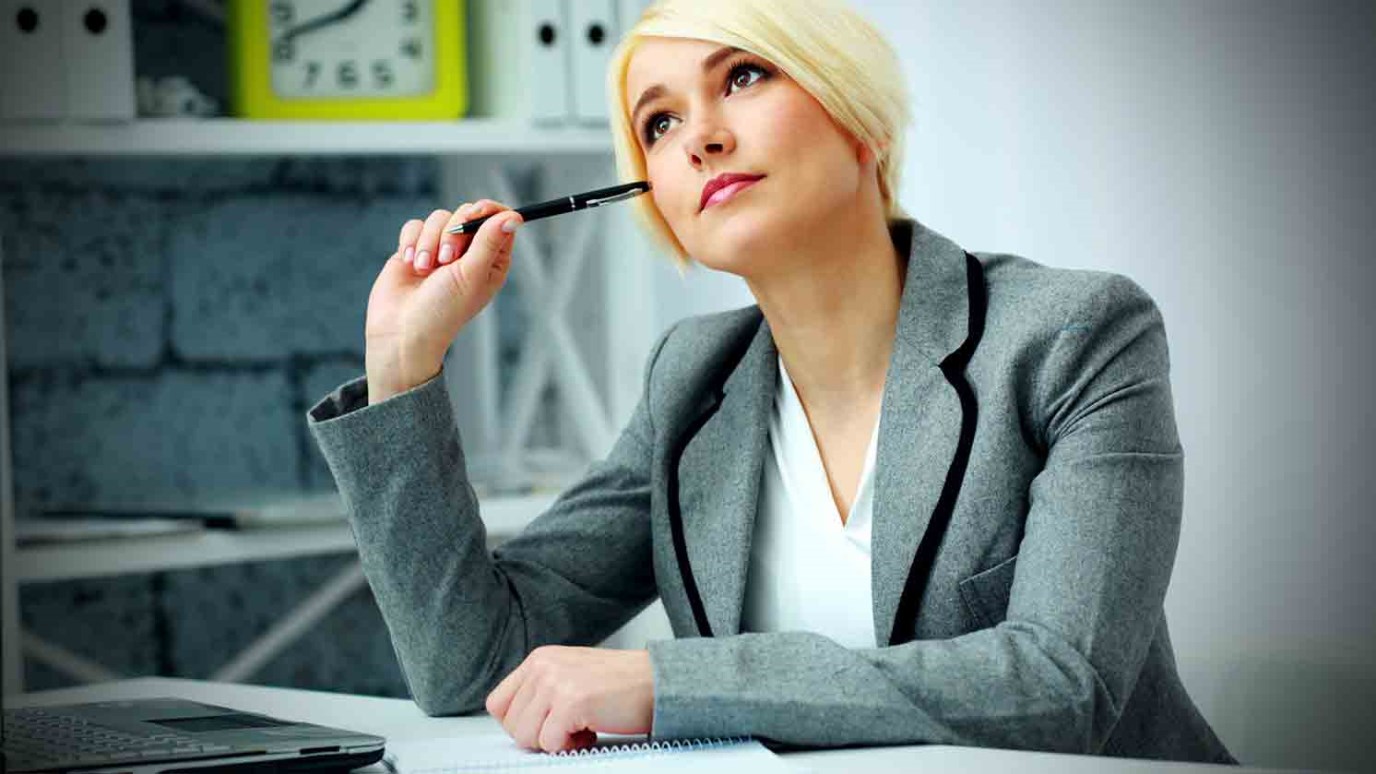 There’s a lot to consider before starting your own business! Avoid potential landmines by considering these suggestions.

In almost every Radical Mentoring group, there’s a guy who wants to start his own business. I’ve helped a couple get going successfully but have also talked several off the ledge. So this post may shock you after a recent post when I said you have to own something to become wealthy.

There’s a lot to consider when you launch out on your own. I’m all about starting your own deal, but there’s a bunch of landmines. Let me share a few I’ve seen (and a couple I’ve stepped on!) . . .

Personally, I have no idea how anyone starts a business without faith in God. Knowing He’s with you regardless of the outcome gives courage and confidence . . . key ingredients for peace (and sanity) while involved in a startup.

One last caution . . . be very careful ascribing your business idea to the Lord. I’ve heard more than one sad story of failed ventures that began with “God gave me this idea.” I can’t say which ideas come from Him and which don’t. We’re 10 years into a startup I was absolutely sure came from God. Who knows what will happen in the future but up to this point, it hasn’t happened how we’d hoped.

Now that I’ve given you these criteria and cautions, let me say there’s nothing quite like starting and running your own business. The relationships you’ll develop with your team, your customers, and supporters can be golden. Your faith will grow deeper and more essential . . . your prayer life more authentic and desperate. Raising teenagers is the only thing that’ll keep you on your knees more.

Be Thou My Vision
Brian Ray

Isn’t There Any Easier Way to Success?
Dan Miller

What Does This Make Possible?
Dan Miller
Follow Us
Grow Daily with Unlimited Content
Uninterrupted Ad-Free Experience
Watch a Christian or Family Movie Every Month for Free
Early and Exclusive Access to Christian Resources
Feel the Heart of Worship with Weekly Worship Radio
Become a Member
No Thanks