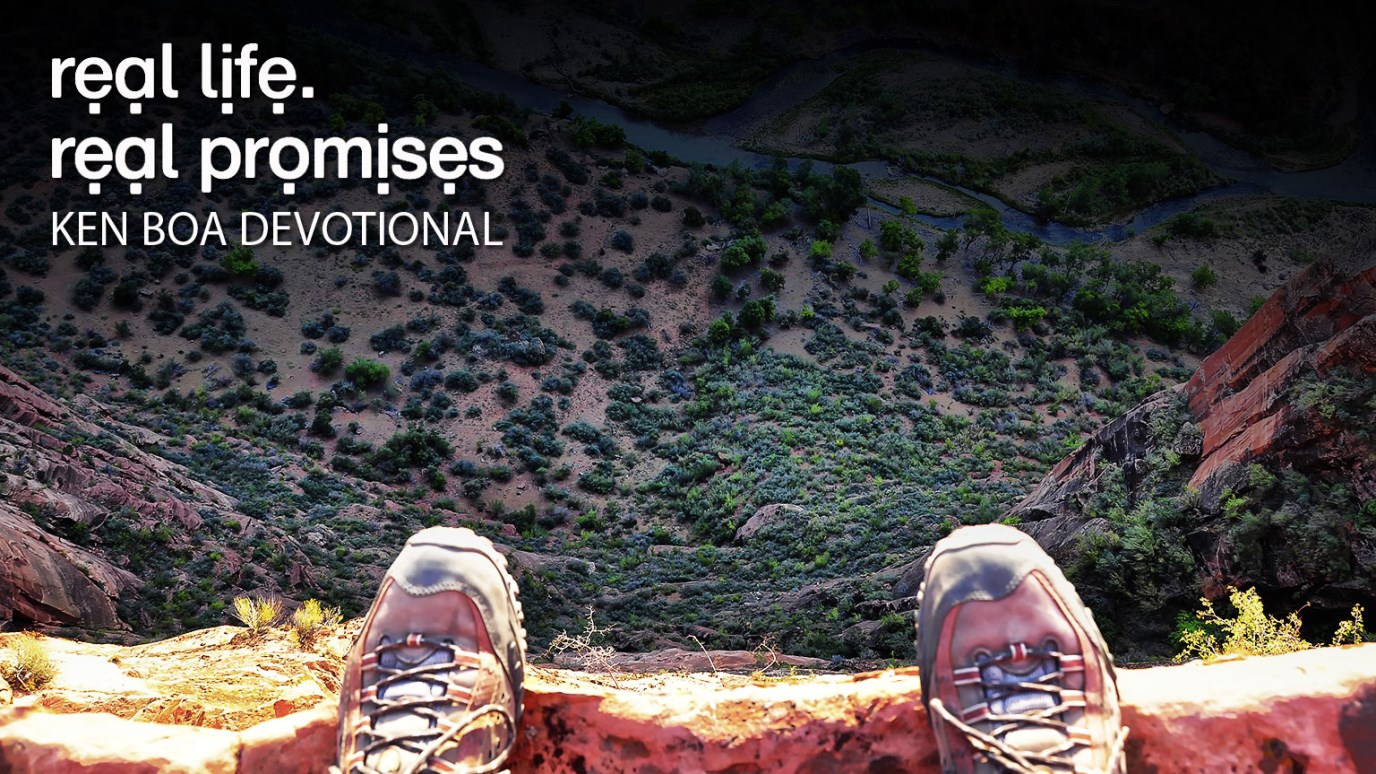 The antidotes to fear are the promises and the presence of God.

If anyone might have claimed a legitimate reason to be fearful, it would have been John and Betty Stam. From one minute to the next on Dec. 9, 1934, they did not know whether they would live or die. As newly-married career missionaries to China, the Stams were living in Tsingteh with their 1-year-old daughter when a band of 2,000 communists attacked the village. Having lived in the midst of anti-Western and anti-Christian feelings, they were still shocked when they were taken into custody by the communist soldiers. The seriousness of their situation set in as they heard the soldiers discussing ways to dispose of their baby.

In spite of their reasons to be afraid, the Stams were not. They were ultimately beheaded a few days after their capture (though some Chinese Christians smuggled their baby safely to her grandparents, also missionaries in China, 100 miles away). When being led away to their death, someone called to John Stam, asking where they were going. Stam replied that he didn’t know where the soldiers were going, “... but we’re going to heaven.”

What gives people like John and Betty Stam the ability to “be strong and courageous” (Josh. 1:7)? No doubt their faith came from the same source as God wanted Joshua’s to come from. Like the Stams, Joshua faced an uncertain future. He had just been commissioned by Moses to lead a fledgling nation into its new homeland: Enter the promised land, drive out the present inhabitants (who would not be excited about leaving), and stay alive in the process.

If you have a courage-draining situation on your horizon, remember the antidote to fear: The promises and the presence. You do your part (stay close to the promises) and God will do his (stay close to you).

God’s Promise to You: “Courage is found in my promises and my presence.”