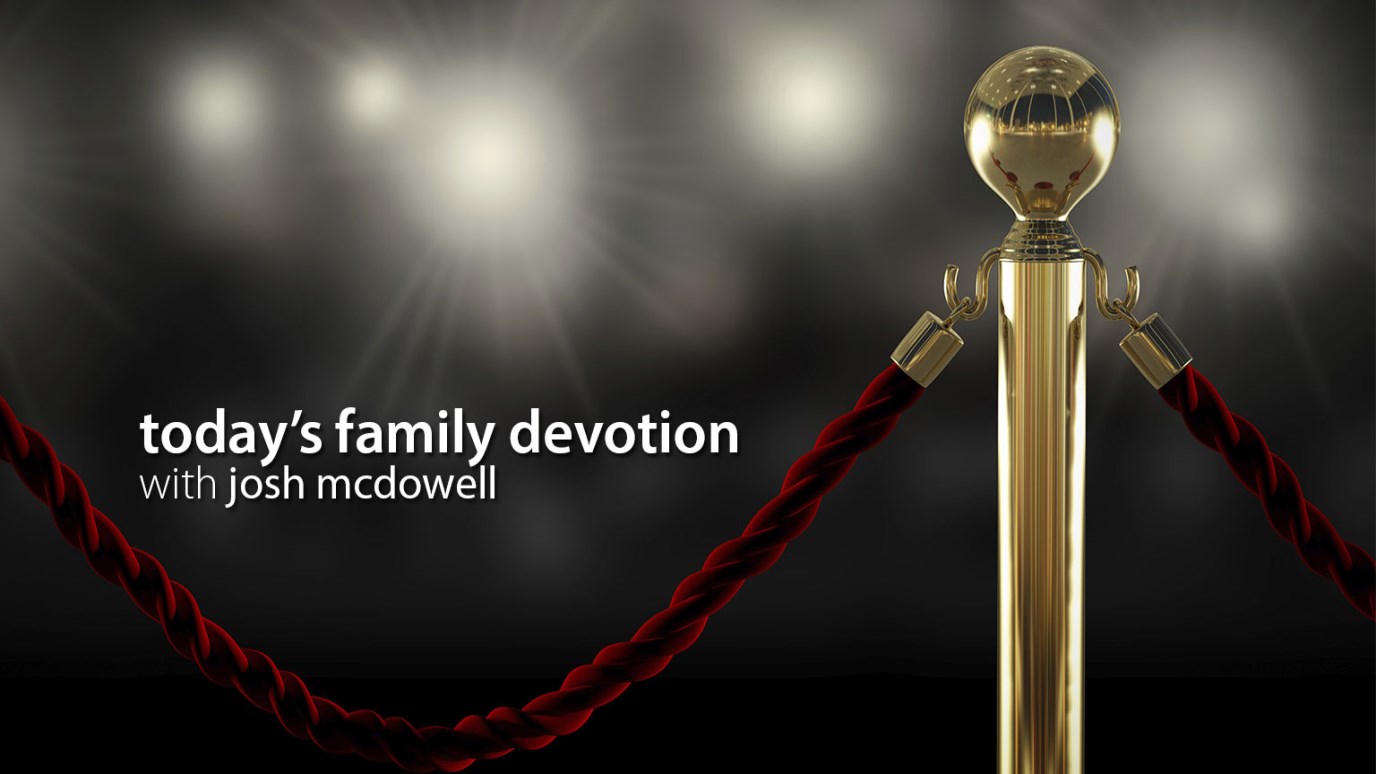 Respect keeps us from offending others and makes us more attractive.

Respect Keeps Us from Offending Others and Makes Us More Attractive.

Mandy stood in line watching the filming of a network television show at the amusement park.

“I can’t believe it’s really him,” she gushed to her friend, Carla. “We’re actually going to meet Brad Jansen!”

Mandy and Carla each had posters of Brad Jansen, the teen star of the television show, Ventura Highway, tacked all over the walls of their bedrooms. They had seen every episode of his show and thought he was the coolest boy in the world. And now they had a chance to meet him and get his autograph!

As they waited, a young woman brought a tray of sandwiches onto the set and set them next to Brad’s chair. When the filming stopped for a moment, Brad snatched one of the sandwiches and bit off a corner.

“No! No!” he said, spitting what he had bitten into his hand. He looked around for the woman who had brought the sandwiches and located her standing to one side of the set. He picked up the tray and thrust it into the young woman’s stomach.

“I said ‘no cheese,’ didn’t I?!” he shouted. The woman stared wordlessly at him, her face flushing with embarrassment. “Can’t you get a simple sandwich order right? Are you a total moron?”

He yelled at her for a few more moments before ordering her to get some more sandwiches. “And get it right this time,” he added.

“Did you see that?” Carla whispered to Mandy, still staring at the retreating back of the handsome actor.

The two girls stood side by side in silence as the actors of Ventura Highway started filming the next scene. Finally, Mandy broke the silence. “Are you thinking what I’m thinking?” she asked. “Yeah,” Carla said, her voice flat.

Mandy blew out a long sigh and shook her head. The two friends put their pens and paper back in their pockets and left the line.

“Well,” Carla said as they walked away, “that was a waste of time.”

“Not really,” Mandy said. “Now I can clear up some space for new posters!”

“Me too!” Carla agreed, laughing.

T0 DISCUSS: Why do you think Brad Jansen became suddenly unattractive to Mandy and Carla? In the story of Jesus’ crucifixion (today’s Bible reading), who do you admire more—the repentant (and respectful) thief, or the thief who scoffed at Jesus? Why? In what ways do you think showing proper respect can make a person more attractive and admirable to other people?

TO PRAY: “Lord, help us to honor each other with our respect.”

What Does the Father Bring?
Phil Dooley
Follow Us
Grow Daily with Unlimited Content
Uninterrupted Ad-Free Experience
Watch a Christian or Family Movie Every Month for Free
Early and Exclusive Access to Christian Resources
Feel the Heart of Worship with Weekly Worship Radio
Become a Member
No Thanks