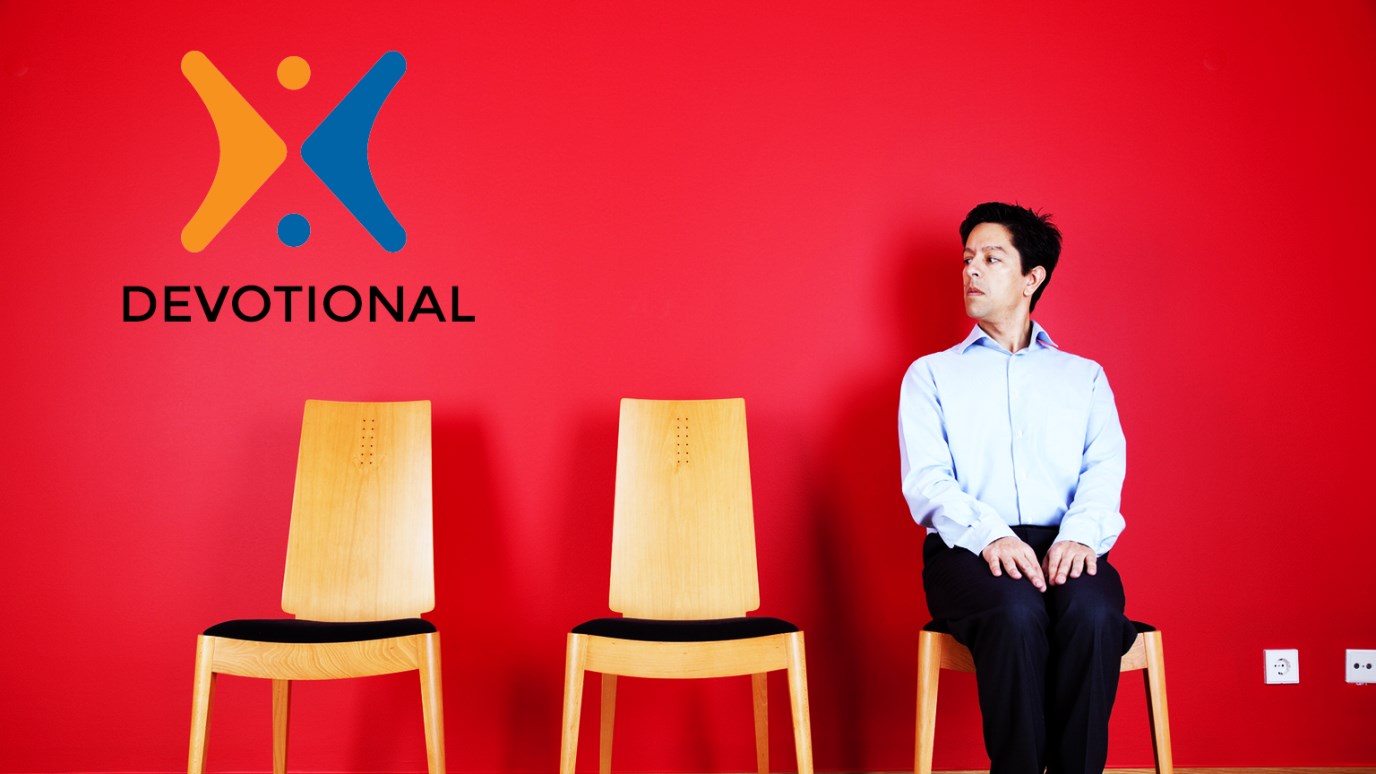 Do you believe God has a future of hope for you?

What then shall we say to these things? If God is for us, who can be against us? (Romans 8:31)

I think sometimes that what we define as good may in fact be bad. And some of the things we think of as bad in turn will ultimately turn out to be good.

Acts 23:11 tells us that while Paul was in prison in Jerusalem, “The following night the Lord stood by him and said, ‘Be of good cheer, Paul; for as you have testified for Me in Jerusalem, so you must also bear witness at Rome.’”

Here is what God was saying: “Paul, look. I told you what was going to happen, and you went for it. And I want you to know that you are doing what I wanted you to do.” You see, when a person is really walking with the Lord, it will impact other people. It will cause a reaction.

Paul felt that God wanted him to go to Jerusalem. The prophet Agabus warned him that if he went there, he would be arrested. Other believers begged him not to go. But Paul said, “What do you mean by weeping and breaking my heart? For I am ready not only to be bound, but also to die at Jerusalem for the name of the Lord Jesus” (Acts 21:13).

So Paul went to Jerusalem, and sure enough, he was arrested and found himself in a prison cell. Yet God still had a future for Paul. And guess what? God has a future for you, too.