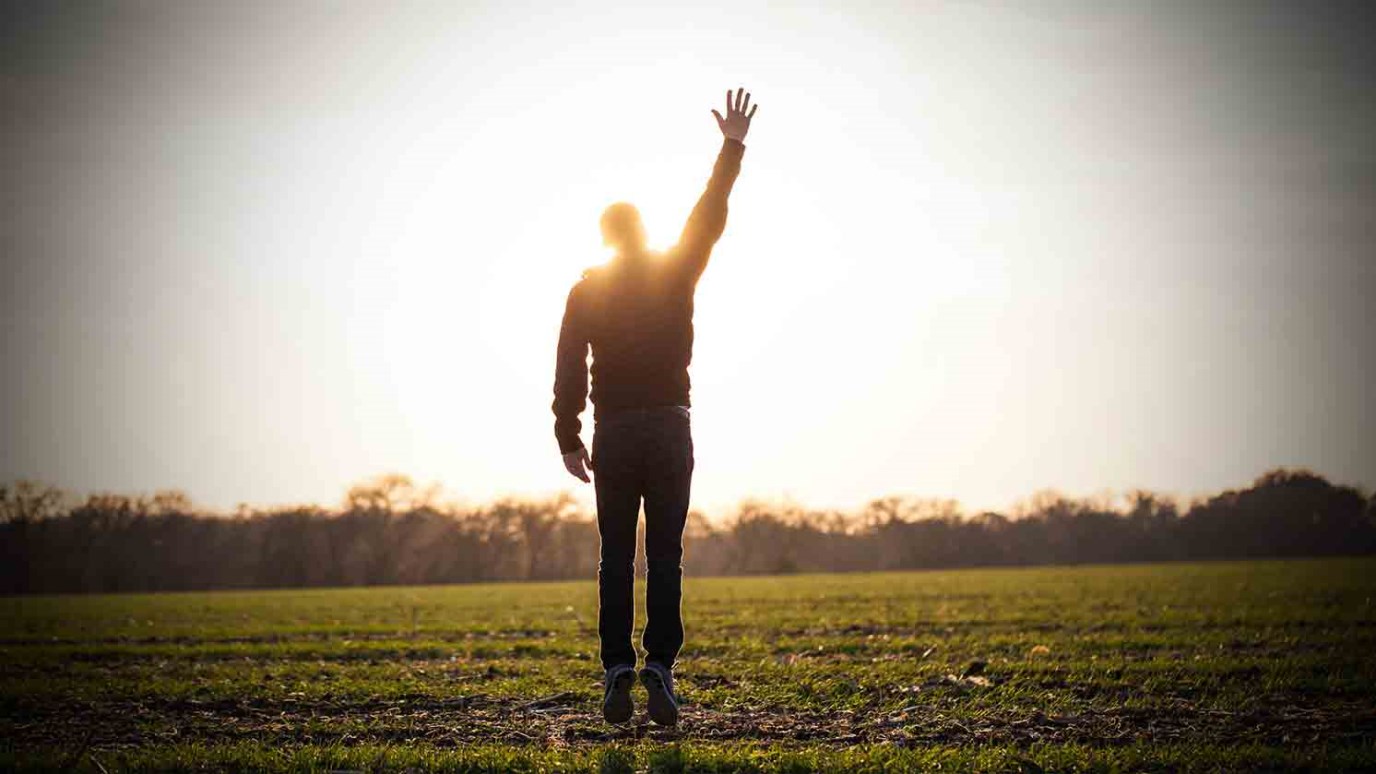 Our standing is in Christ, and we must learn to live according to it. We are heirs of God, justified!

The story is told of a nobleman's second son who, through sin, had to leave England for Canada. Each quarter he received a certain sum of money which was quickly spent and he then resorted to various means of earning his living. One day while he was working in a shop for about fifteen dollars a week, he was visited by a lawyer who told him that his father had died and that his older brother had been killed in a motor accident. He was now heir to the title. His standing was noble, he was eligible to take his seat in the House of Lords. His state was that of a working man, earning a low wage and living a miserable existence. Our standing is in Christ and we must learn to live according to it. We are sons of God, heirs, justified! And that is only part of it.

We are also Kings and Priests. Did you know you were a king? Perhaps you do not have a crown, but God says you are a king, and some day you shall reign. You will sit with Him on His throne. We are also priests. The priests, in Old Testament times, were those who came into the temple, the place where God dwelt. Since Christ died, and because we believe in Him, we are allowed to be in His presence all the time. You remember that when Christ died, the veil in the temple was torn in two from the top to the bottom. Then the holy of holies, where God dwelt, was open so that all could see. This meant that we need no longer stay outside, but could come right into God’s presence. So now we are priests. We can come boldly right to God’s throne (Hebrews 4:16; Revelation 1:5-6; 5:10).

But even this is not all our position. God says we are perfect. We surely do not look perfect or feel perfect, but God looks at us through the Lord Jesus Christ, and says we are perfect. Our state is very imperfect, but our standing is perfect. It is the new nature that is perfect and the old nature that is imperfect. Of our standing God writes, “Whosoever is born of God doth not commit sin; for His seed remaineth in him: and He cannot sin, because He is born of God” (1 John 3:9). Of our state, God writes, “For I know that in me, that is in my flesh, dwelleth no good thing” (Romans 7:18).

Then too we are the dwelling places of the Holy Spirit. God lives in you, if you are a Christian. 1 Corinthians 6:19. He is within us and will never leave us. In Old Testament times God lived in the temple. Now His temple is our hearts. Too often we forget this, and act as though we belonged to ourselves, but our standing remains the same. He is within us forever.

We Have an Altar
Dr. R.C. Sproul
Follow Us
Grow Daily with Unlimited Content
Uninterrupted Ad-Free Experience
Watch a Christian or Family Movie Every Month for Free
Early and Exclusive Access to Christian Resources
Feel the Heart of Worship with Weekly Worship Radio
Become a Member
No Thanks