Standing and State, or Position and Condition - Part One 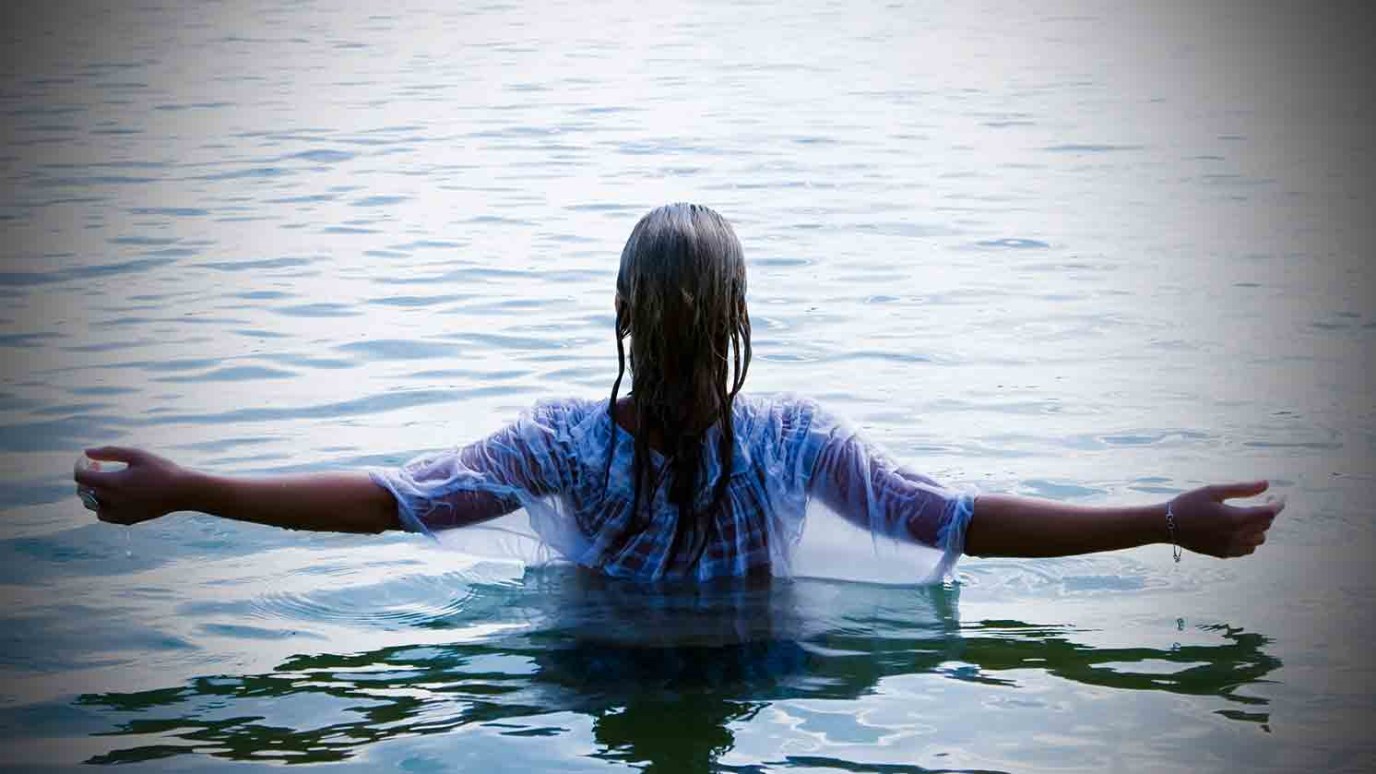 We may not always act like children of God, but we are. This is because we have been born again.

In Paul’s letter to the Church at Corinth, he says some things that seem to be contradictions. In one place he tells them they are very good and in other places speaks to them sternly about some terrible sins they had committed.

Let us read 1 Corinthians 1:4-8. Those words sound like a picture of some Christians who are just about perfect, don’t they? But look at verse 11. There Paul says he has heard that there are "contentions”—and that means fights—among them. Christians who are doing God's will do not fight among themselves. Then look at chapter 3:3. Again we find that there are divisions among them and that they "walk as men,” which means that they act like unsaved men. That does not sound like perfect Christians either.

But this is not the worst, for in 5:1 we find that there was a terrible sin among them, a sin that was so bad that even unbelievers did not talk about it. And in the next verse it says that they were not even sorry, but seemed to be proud in the midst of it all. Then chapter six shows that they were having lawsuits between themselves. This is another thing that is very wrong for Christians. And in chapter eleven we find that some of them even were drunk at the communion table.

What is the explanation of this? How could Paul say that they were good when they were doing so many wrong things?

The answer is—the believer's standing and state. When you believe in the Lord Jesus Christ, you become a saved person, or a Christian, don't you? You are born again into God’s family. When a baby is born into a kings family he becomes a prince. That is his standing or position. He may not act like a prince, but he is one.

So all Christians have a certain position. They are children of God; they are perfect; they are temples of the Holy Spirit; they are sanctified and glorified. They may not always act like children of God, but they are. They may not always act perfect, but they are. They may not seem to have the Holy Spirit but they have. They have all these things because they have been born again. Their standing is the way God looks at them. The way they act is called their state or condition. Their state ought to be just like their standing, but sometimes it takes many years for them to learn to act like what they are.

In Acts 16:22-34, we have the story of a brutal jailer who was saved. (Tell the story) No doubt he had a hard evil face, for he was a heathen. He was cruel to Paul and Silas. And yet he did come to believe in the Lord Jesus, and was saved. The moment he believed, he was born again. At once he was a child of God, though his face was just about the same. It would take some time before he would begin to look like a child of God. As soon as he believed, God counted him as perfect, yet he would not act perfect till he got to Heaven. His standing was what God made him the moment he believed. His state was the way he lived. Our standing comes from the fact that we have the new nature, which is eternal life, the life of Christ. Our State comes from the fact that our old nature can never be anything other than the filthy thing God declares it to be. We must yield it to the Lord for daily death with Christ.