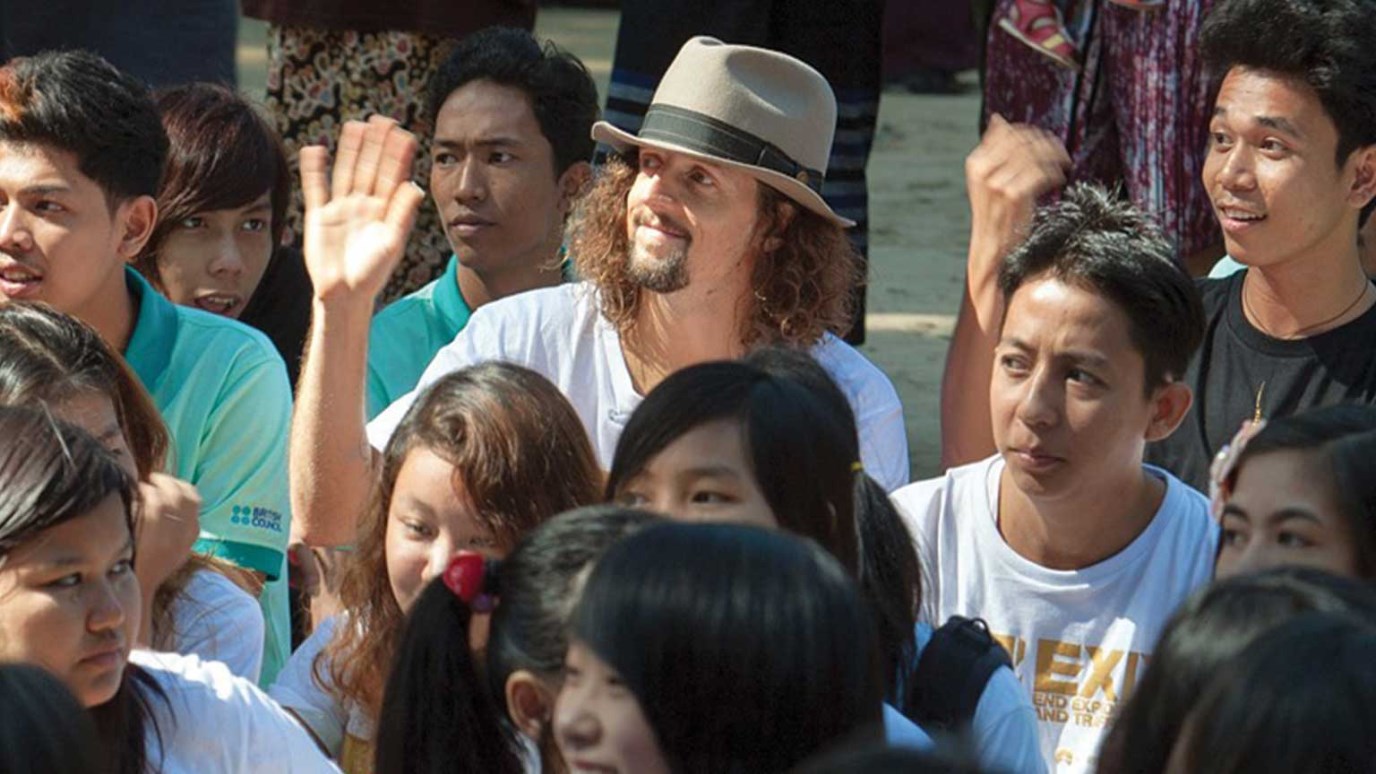 In December 2012, singer and songwriter Jason Mraz became the first Western entertainer in decades to present a concert in Myanmar.

There was more to Mraz’s performance than popular songs; he was also there to raise awareness among his youthful audience about human trafficking.  World Vision engaged thousands at the concert by distributing brochures, a fact sheet about World Vision’s work to eradicate human trafficking, a booklet about trafficking survivors, and wristbands and stickers with anti-trafficking messages.

In the U.S. State Department’s 2015 Trafficking in Persons (TIP) Report, Burma (Myanmar) appears on the Tier 2 Watch List as a country that needs to improve its anti-trafficking efforts. The report calls out Myanmar for failing to prosecute traffickers and officials who are complicit with their activities.

The TIP Reports rates 188 countries on their efforts to eliminate human trafficking, which U.S. Secretary of State John Kerry says is a $150 billion industry exploiting 20 million people around the world.

If it doesn’t make improvements, a country on the watch list for two years is automatically demoted to Tier 3. Myanmar, however, is in its fourth year on the watch list. It was granted a waiver because it has a plan in place that if fully implemented would make great progress against trafficking and forced labor.

Pray for Women in the Solomon Islands
World Vision