Stand Up for Jesus 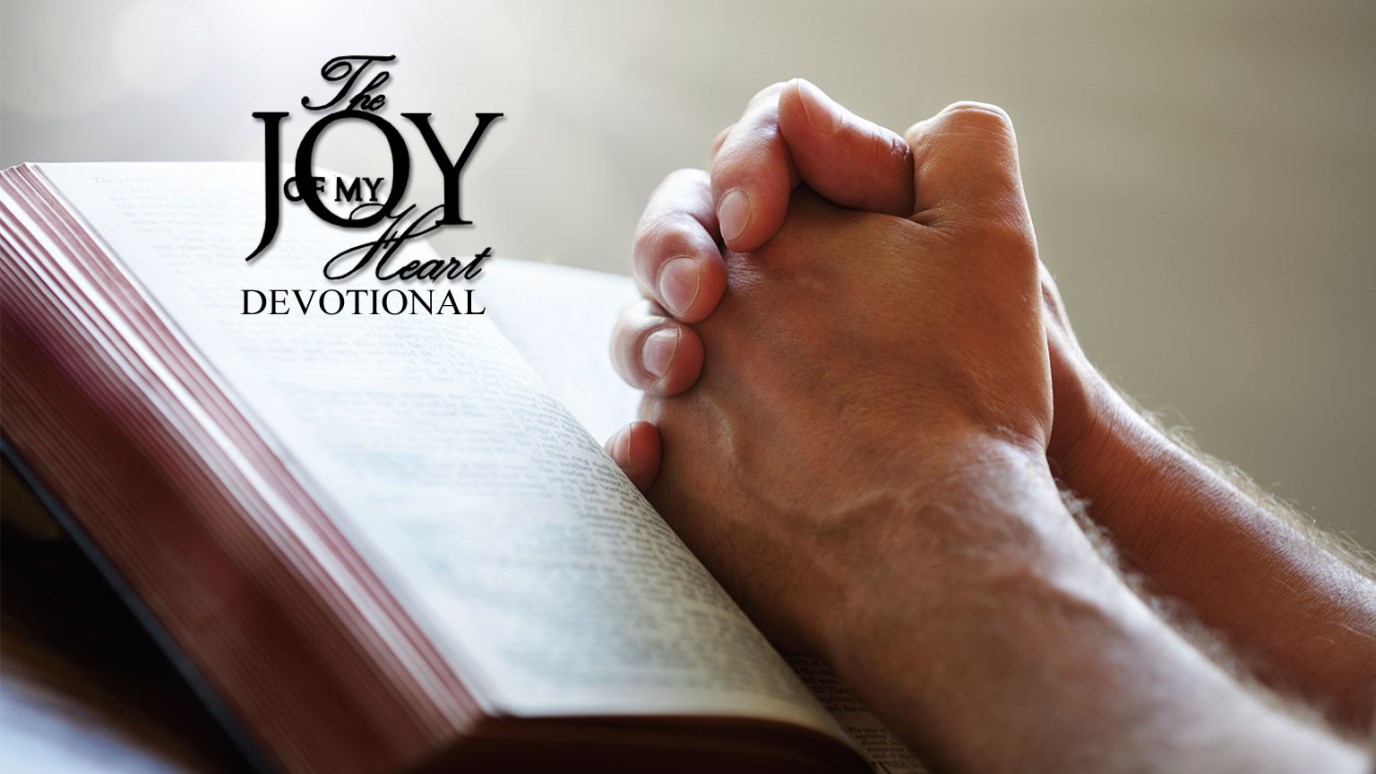 Joseph of Arimathea asked Pilate for the body of Jesus (John 19:38, NIV).

Because Jesus had just been executed as a criminal and an enemy of Rome, Joseph’s request was exceedingly bold. As a prominent member of the religious community, he ran the risk of provoking not only Pilate but also the other Jewish leaders who then could have excommunicated him from the Sanhedrin and the temple.

Joseph’s action was especially astounding since previously he had been so timid and fearful of the opinions of others that he had kept his belief in Jesus as the Messiah a secret. Now, however, he came out of the closet and “with Pilate’s permission, he came and took the body.” Even more astonishing, “he was accompanied by Nicodemus, the man who earlier had visited Jesus at night” (John 19:38–39, NIV).

Stretched But Not Broken
Derek Grier