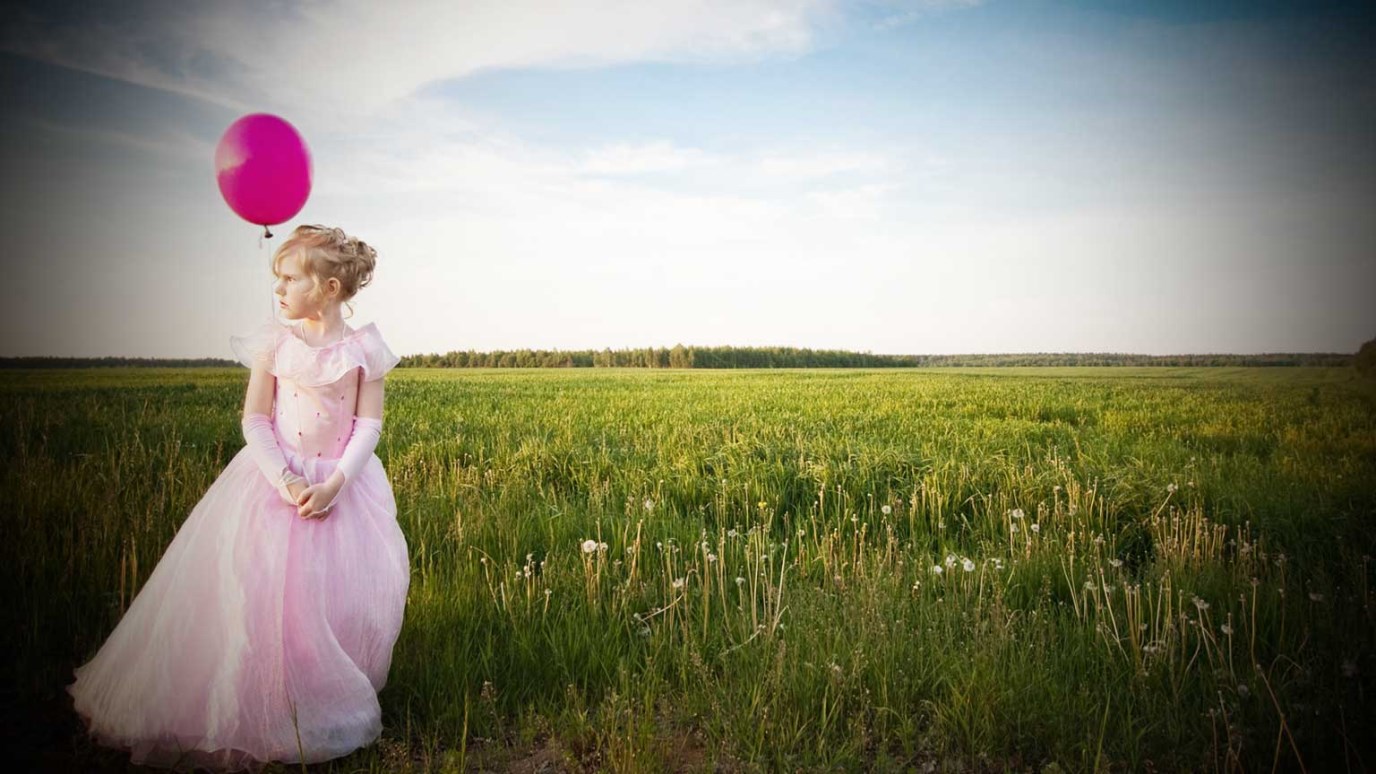 Look around you at God's magnificent creation. Stand in awe.

“The heavens were made by the word of the Lord and all the stars by the breath of his mouth. He gathers the water in the sea like a dam and puts the oceans in his storehouses. Let all the earth fear the Lord. Let all who live in the world stand in awe of him. He spoke, and it came into being. He gave the order, and there it stood” (Psalm 33:6-9).

Yosemite National Park in California makes you feel small. The park, which is the same size as the whole state of Rhode Island, has mountains, waterfalls and enormous sequoia trees. Yet most people who visit see only one percent of the park—Yosemite Valley.

When you are there, you stand in awe of God. You see the vast sky in the daytime and what looks to be three hundred bazillion stars at night. God gathered the waters and made those lakes, rivers, and waterfalls. He formed the mountains and the hills. He made the trees.

You don’t have to visit Yosemite to see God’s creation. Even in the city, with all its streetlights, God’s stars are powerful enough to shine through. The sunsets in the summer and the changing color of the leaves in fall—God did all of this so we would be in awe. He did this so that all seven billion people on earth would have a place to live that would always remind them of their Creator.

Look around you. Stand in awe.