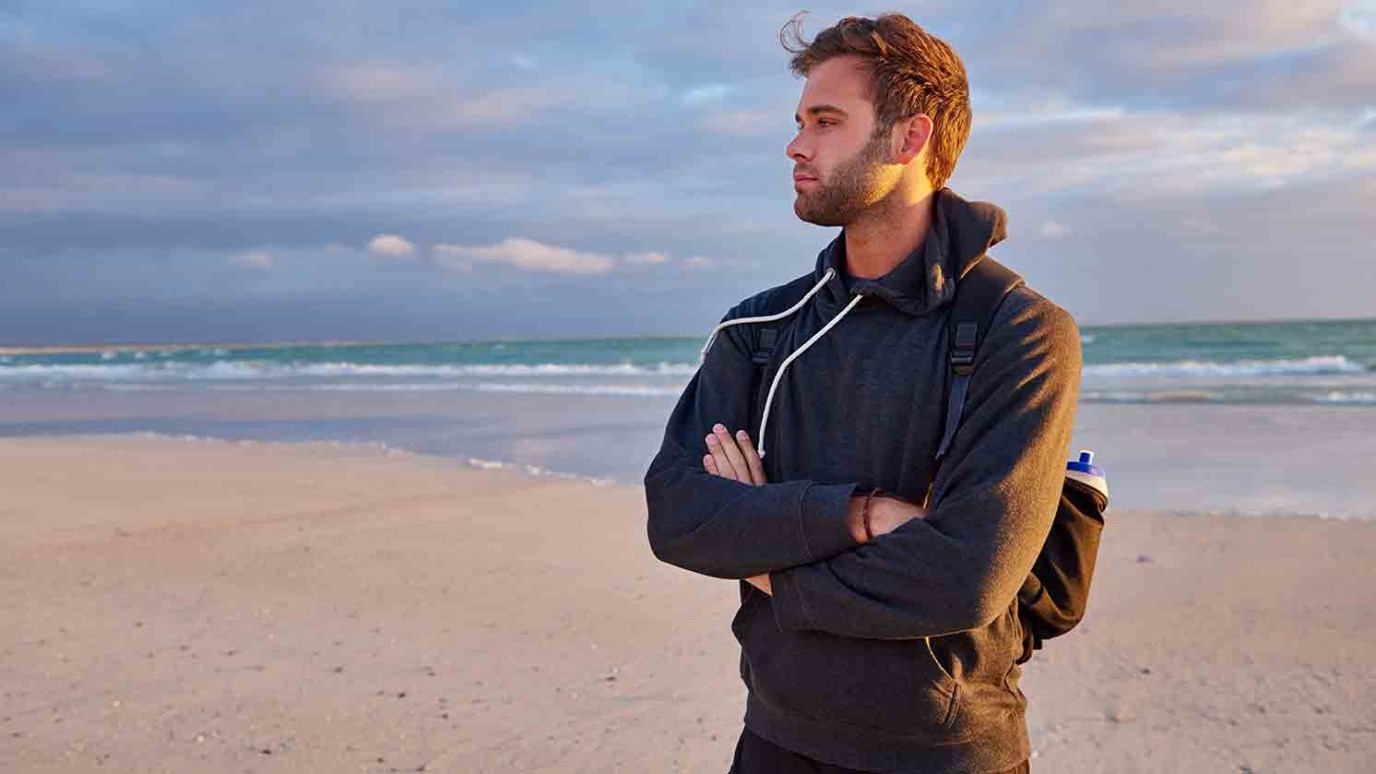 How you can defeat the words of the Enemy and stand firm against his temptations? There's only one way!

So the serpent spewed water out of his mouth like a flood after the woman, that he might cause her to be carried away by the flood. Revelation 12:15

There’s a war going on every day in your life. It’s a spiritual war, and it might shock you to know that it’s a war of words: Satan’s words versus God’s Word. Oftentimes, the Bible describes words as water, and it refers to the attack of the Enemy as a flood. We see in today’s verse that the serpent (Satan) spewed water like a flood. In other words, the Devil spewed words out of his mouth after the woman (the Church) so she would be carried away.

Matthew 7:24 tells us “whoever hears these sayings of Mine, and does them, I will liken him to a wise man who built his house on the rock.” Remember that 1 Corinthians 10:4 tells us that Jesus is the Rock. Matthew continues, “And the rain descended, the floods came, and the winds blew and beat on that house; and it did not fall, for it was founded on the rock.”

In Psalm 69:2, David says, “I have come into deep waters where the floods overflow me.” He’s talking about spiritual waters—the words of the Enemy.

Have you ever had a flood of words come against you? Satan tries to flood you in every area of your life. It feels overwhelming, doesn’t it? “You’re not going to make it.” “You’re not good enough.” “You ought to just kill yourself.” There’s another problem, though. Satan’s voice isn’t the only one that can come against you. You have a mouth too. Has your mouth ever gotten you in trouble?Have you ever agreed with something Satan said about you? Proverbs 6:2 says, “You are snared by the words of your mouth.”

Do you want to know how you can defeat the words of the Enemy and stand firm during his flood? The only way it’s possible is with the Word of God. Jesus was tempted three times, and each time He overcame temptation by quoting Scripture (Matthew 4). That’s why it’s so important for us to hide His Word in our hearts. So the next time the Enemy comes against you, it will be his word versus God’s Word, and we already know who wins. 15

Lord, thank You that when the Enemy comes against me with a flood of words, Your Word is the only thing that helps me stand strong. Even when my own words flood against me, allow me to stand firm on the rock and overcome temptation with Your Word. In Jesus’ name, Amen.