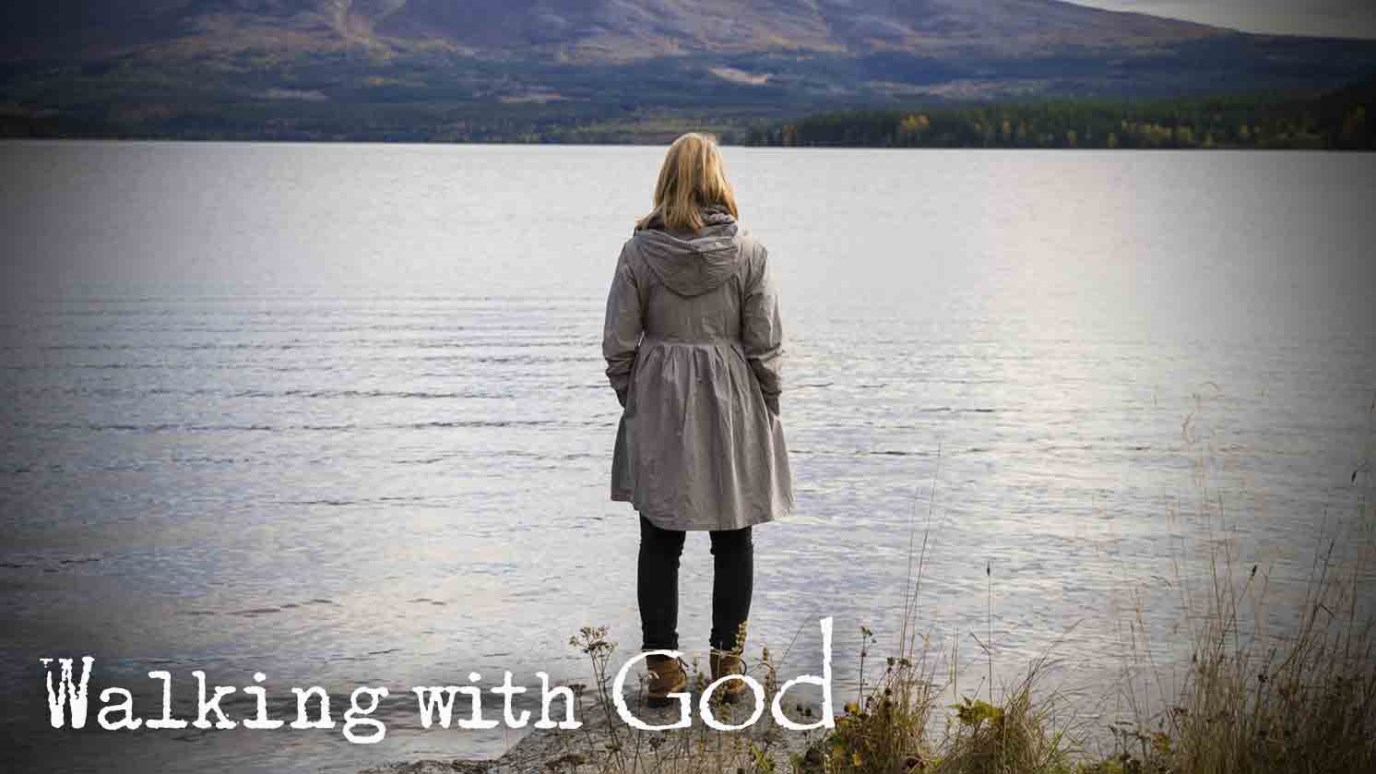 Don’t focus on the devil; focus on Jesus. As you do, you'll be able to stand firm!

‘Therefore put on the full armour of God, so that when the day of evil comes, you may be able to stand your ground, and after you have done everything, to stand.’ (Ephesians 6:13)

‘There are two equal and opposite errors into which our race can fall about the devils. One is to disbelieve in their existence. The other is to believe, and to feel an excessive and unhealthy interest in them,’ wrote C.S. Lewis in ‘The Screwtape Letters’. Some Christians, who cannot accept anything that science cannot explain, dismiss any thoughts of devils or spiritual warfare as merely a primitive worldview; while others find ‘demons under every bed’ and minister to others until Mary Magdalene, ‘from whom seven demons had come out’ (Luke 8:2), looked like a mere beginner in the realm of demonization. But somewhere between these two extremes, a real warfare is taking place – a warfare we need to be aware of, but not afraid of.

When Jesus came to earth, he entered a battle zone, for the devil had no intention of giving up conquered territory. From his birth to his death, the devil opposed Jesus at every twist and turn. And that battle was very real; for it was a battle not just against people or political and religious institutions, but against ‘the rulers, against the authorities, against the powers of this dark world and against the spiritual forces of evil in the heavenly realms’ (Ephesians 6:12).

But that battle was not just his – it’s ours too! Jesus warned his followers that they too would be persecuted, opposed, and face many hardships as the devil tried to resist God’s advancing kingdom. The battle is real – and that’s why the church is described as an army, with you and I as its soldiers. But here is the good news is: we already know who wins! For at the cross, Christ ‘disarmed the powers and authorities’ (Colossians 2:15) – and that is why we can stand firm today: because of Jesus.

Today, don’t focus on the devil, focus on Jesus. As you do, giving him neither too much credence nor too much disregard, you will be able to stand firm!

‘Your enemy the devil prowls around like a roaring lion looking for someone to devour. Resist him, standing firm in the faith.’ (1 Peter 5:8–9)