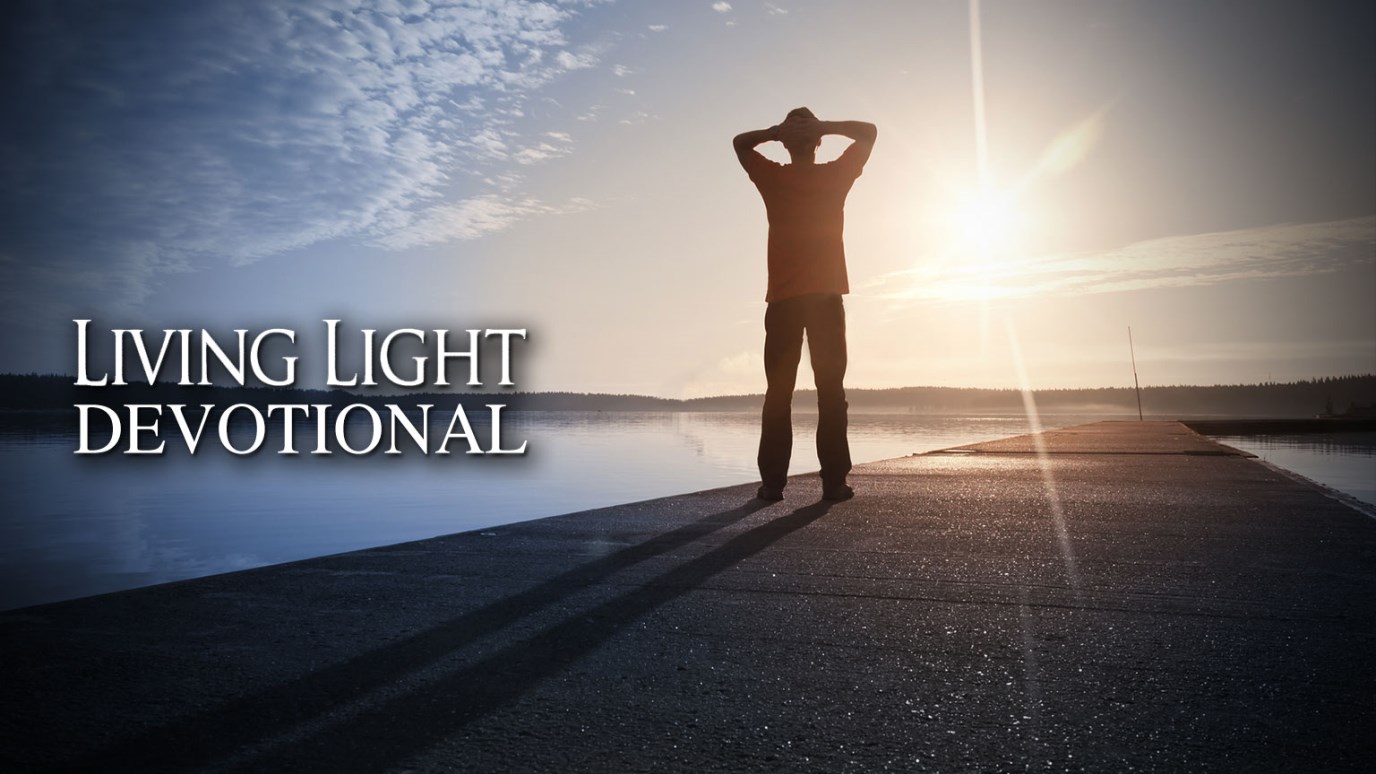 As we live daily with Christ, we will grow and be able to stand firm just as Peter did.

Peter declared, "Even if I have to die with you, I will never disown you." And all the other disciples said the same. Matthew 26:35

Simon Peter…perhaps Jesus’ most zealous disciple.  He was quick to speak and slow to listen.  His passion sometimes got him in trouble by causing him to make promises he didn't keep. It was Peter who hastily drew his sword at Jesus’ arrest and sliced off the ear of one of the captors. He was, however, the only disciple with enough faith to step out of the safety of a boat and walk to Jesus on the water.  Sure, he sank when he took his eyes off of the Savior—but at least he tried.  Jesus lovingly rebuked this disciple perhaps more than any other.  And yet, it was, “upon this rock” that Jesus built His Church.

What Peter is probably most remembered for, though, is his denial of Christ.  Not once, but three times he denied even knowing Jesus, much less being His disciple. Before His arrest, Christ had predicted that many of His followers would fall away. But Peter was adamant…it would not be him. Even if it meant death, he would never deny Christ.  And yet, he did.  When things got tough, Peter caved in to fear.

Can you imagine how he must have felt? Matthew’s gospel tells us that after Peter remembered Jesus’ prediction of his betrayal, he wept bitterly. Oh the shame he must have felt. He was so confident in himself, in his love for and devotion to His Lord. Yet as soon as the test came, he failed miserably.

Another day would come, however, when Peter would again be tested. Once again he faced the fear of death…and yet he stood firm, refusing to deny His Savior. Peter was killed for His faith. Can you imagine how he felt that time? I wonder if he remembered that bitter day years before when he heard the fateful third crow of the rooster. This time, he likely heard angels ushering him into the presence of God.

What transpired between that first and last test? What caused Peter to stand firm, despite the consequences? We don’t know the exact answer, but we do know that Peter’s faith deepened the longer he knew Christ. The Holy Spirit living in him empowered him to stand. He faced repeated trials throughout his life, which caused him to grow and mature in Christ. The same is true for us today. As we live daily with Christ we will grow and be able to stand firm, just like Peter.

Father, Thank You for Your Spirit who empowers me to stand when I am tested.  Please continue to grow my faith so that I, like Peter, can leave a legacy of faith.  In Jesus’ Name, Amen.