St. Michael and All Angels 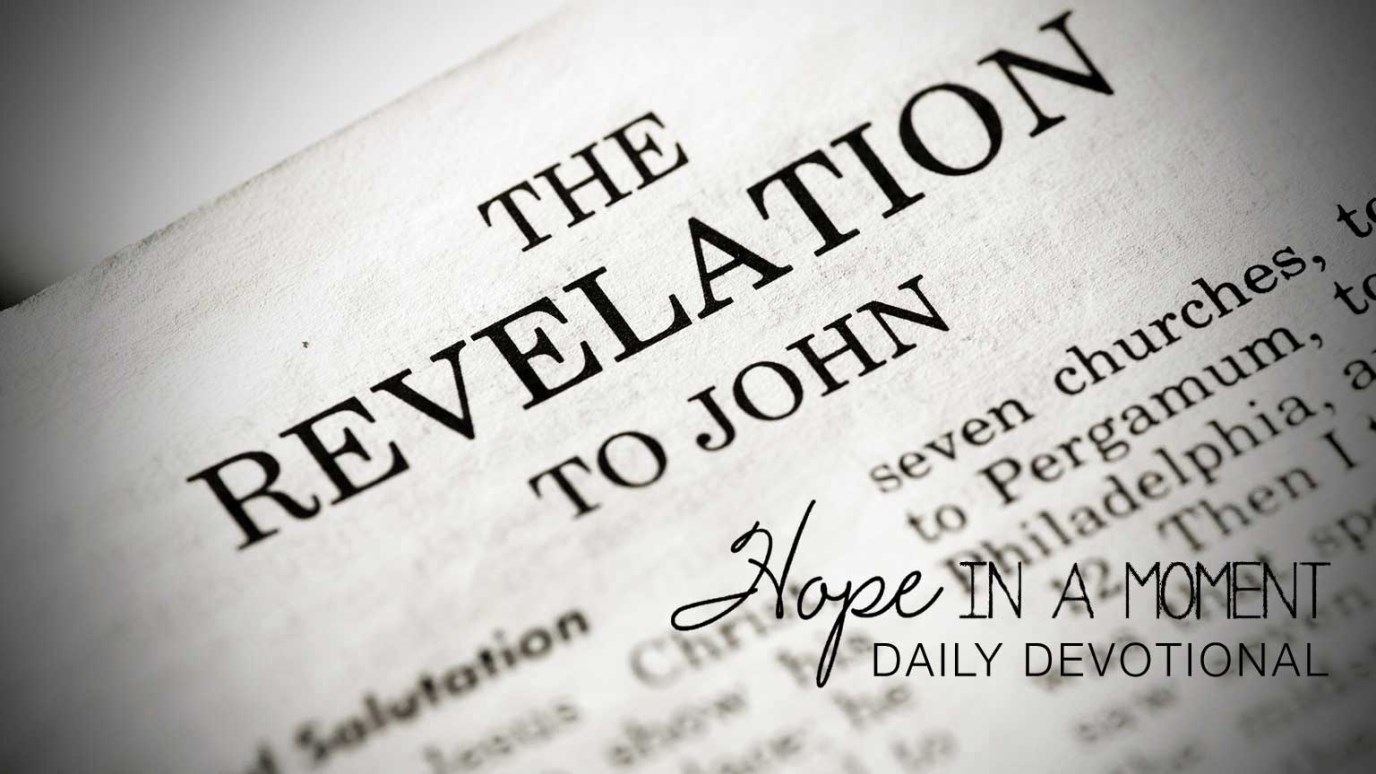 Pastor Mark Jeske references Revelation 12 to explain how the spirit world does their work to protect us from harm.

We barely give a thought to the military defenses that protect our nation. Missile silos in cornfields wait quietly, hoping never to be needed. Military satellites watch our borders; silent nuclear submarines prowl the Pacific; worldwide radar tracks everything moving in the air.

Your protectors in the spirit world do their work silently as well, carrying out God’s loving orders to keep the believers safe from the evil one and his horde from hell. But even though we can’t see or hear their work, the archangel Michael and his heavenly host are engaged in violent spiritual warfare on our behalf: “There was war in heaven. Michael and his angels fought against the dragon, and the dragon and his angels fought back. But he was not strong enough, and they lost their place in heaven. The great dragon was hurled down—that ancient serpent called the devil, or Satan, who leads the whole world astray” (Revelation 12:7-9).

It only looks as though evil has triumphed on earth; that good is a fading, spent force. In actuality Satan has been mortally wounded by the mighty blow from Calvary’s cross. He and his demons are held in check by the ceaseless patrols of our angel friends.

Someday we will be able to see and communicate with these wondrous creatures. For now, God thinks it enough that we take His word that we are safe. Thank you, Michael.

God with Us
Dr. Jack Graham

Do You Worship God or Money?
Gary L. Selman
Follow Us
Grow Daily with Unlimited Content
Uninterrupted Ad-Free Experience
Watch a Christian or Family Movie Every Month for Free
Early and Exclusive Access to Christian Resources
Feel the Heart of Worship with Weekly Worship Radio
Become a Member
No Thanks