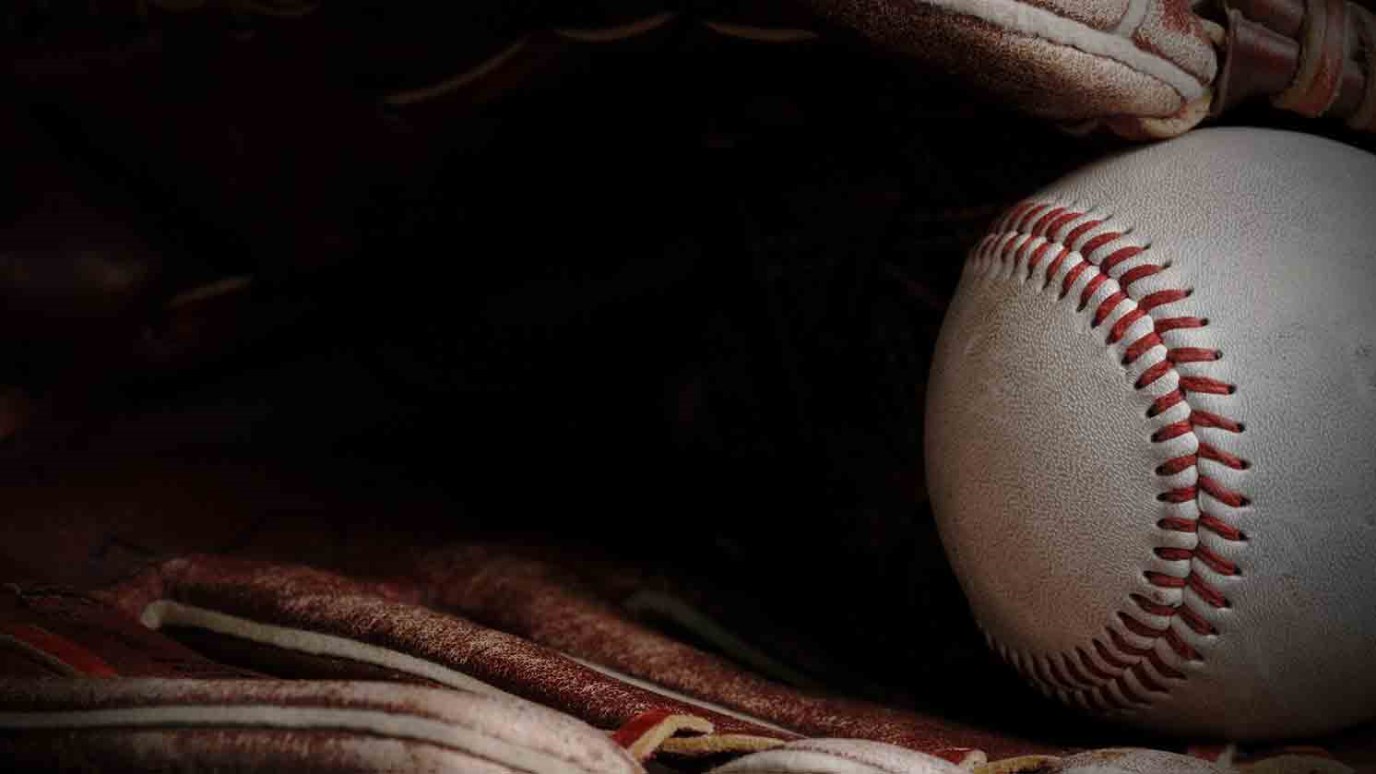 Is it wrong to pray for a sports team to win?

Q - Is it wrong to pray for a sports team to win?

What a question! I find nothing in the Bible that might apply to this theological question, so we’re dealing in the area of speculation. There are examples in the Bible of “God’s team” praying to win military battles, sometimes with a favorable outcome, sometimes not.  That’s as close as it gets.

If prayer really did make a difference in the outcome, I imagine we’d see a lot more national championships from Notre Dame.  Even Jerry Falwell’s home school has a tough time competing in basketball. I would put prayers for victory in the trivia category.

Every parent who signs up a child for team sports hopes that it helps develop qualities that nurture maturity: teamwork, discipline, character, the ability to handle loss as well as victory.  And sports indeed provide a rather concentrated “playing field” for those.  We can certainly pray that the crucible of sports would help foster those qualities.

In the U.S. we have sterling examples of coaches such as John Wooden and Tom Landry who proved that emphasizing integrity and sportsmanship does not make victory less likely—quite the contrary.  I feel very comfortable praying for athletes as role models in our crazy celebrity culture: that they would show fawning fans you can live a pure life, without relying on drugs, without giving in to lust temptations, without buying into our materialistic culture that quantifies worth with dollars and possessions.  Some athletes handle that well, some don’t.  But I don’t pray for one team to win above another.

Is it “wrong” to pray inappropriate prayers?  I wouldn’t use the word wrong; I’d use a word like immature.  Is it wrong for a five-year-old to ask for a sports car for Christmas?  Just immature, inappropriate.