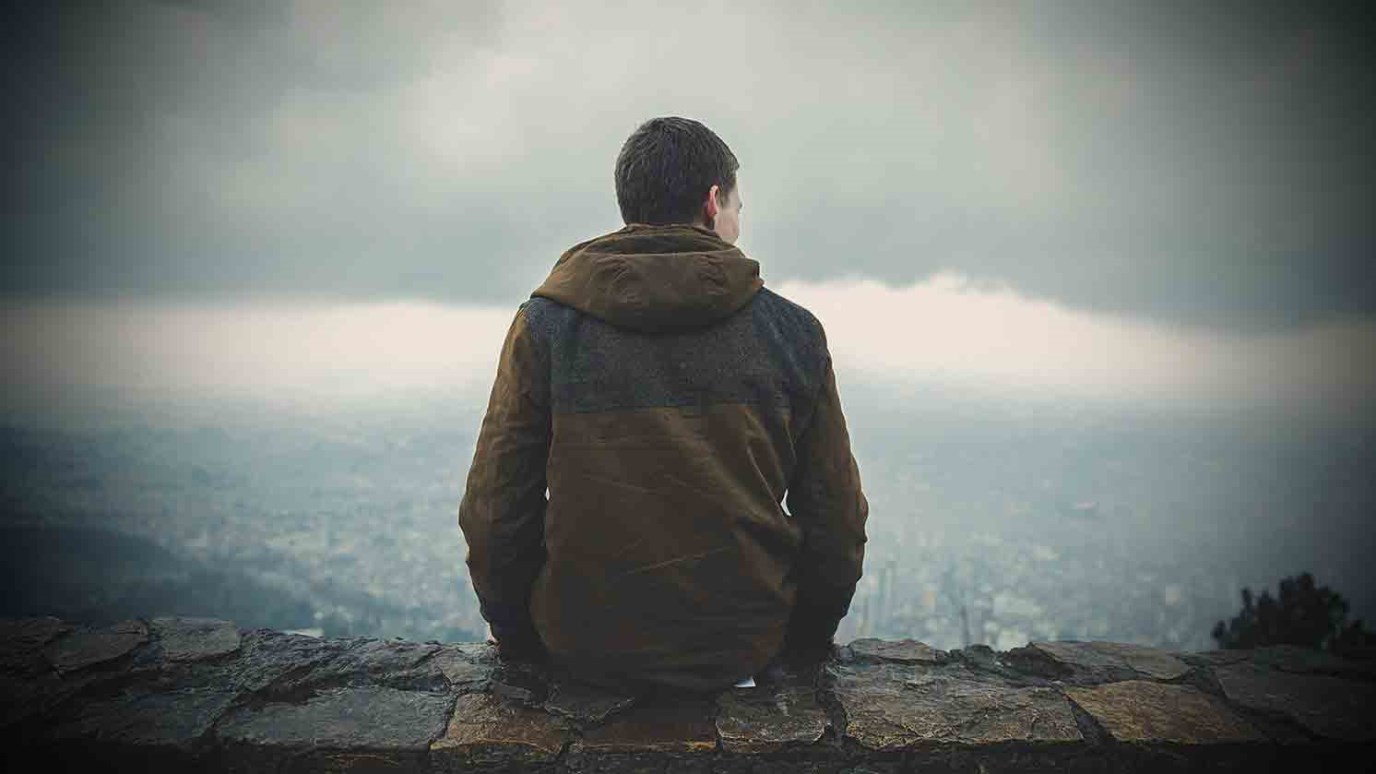 What do you need to know about the enemy who wars against you? Here are several key truths about Satan and his demons.

What do I need to know about this Enemy who wars against me?

The Scriptures, from Genesis 3 to Revelation 21, make it clear that Satan and his demons are real, and this truth wasn’t widely questioned by professing Christians until the last couple hundred years. Largely influenced by the atheistic philosopher David Hume and the subsequent era of modernity, liberal Bible “scholars” dismissed the supernatural, from miracles to demons, as mythical, outdated, and primitive. Such things didn’t fit into their modern view of the world as a closed, natural system. However, to believe the Bible, belief in Satan, demons, the supernatural, and miracles is required. We can’t take the parts of the Bible we like and discard the rest—God is seeking worshipers, not editors. Satan is real, and as Christians, it’s important to know as much about our enemy as possible. If you don’t know your enemy, you can’t know how to defend yourself. Knowing your enemy is the key to victory in any war (2 Cor. 2:11).

The truth about Satan and demons

There are several key truths regarding Satan and his agents that you need to know, believe, and highlight in your Bible so that you can revisit them often.