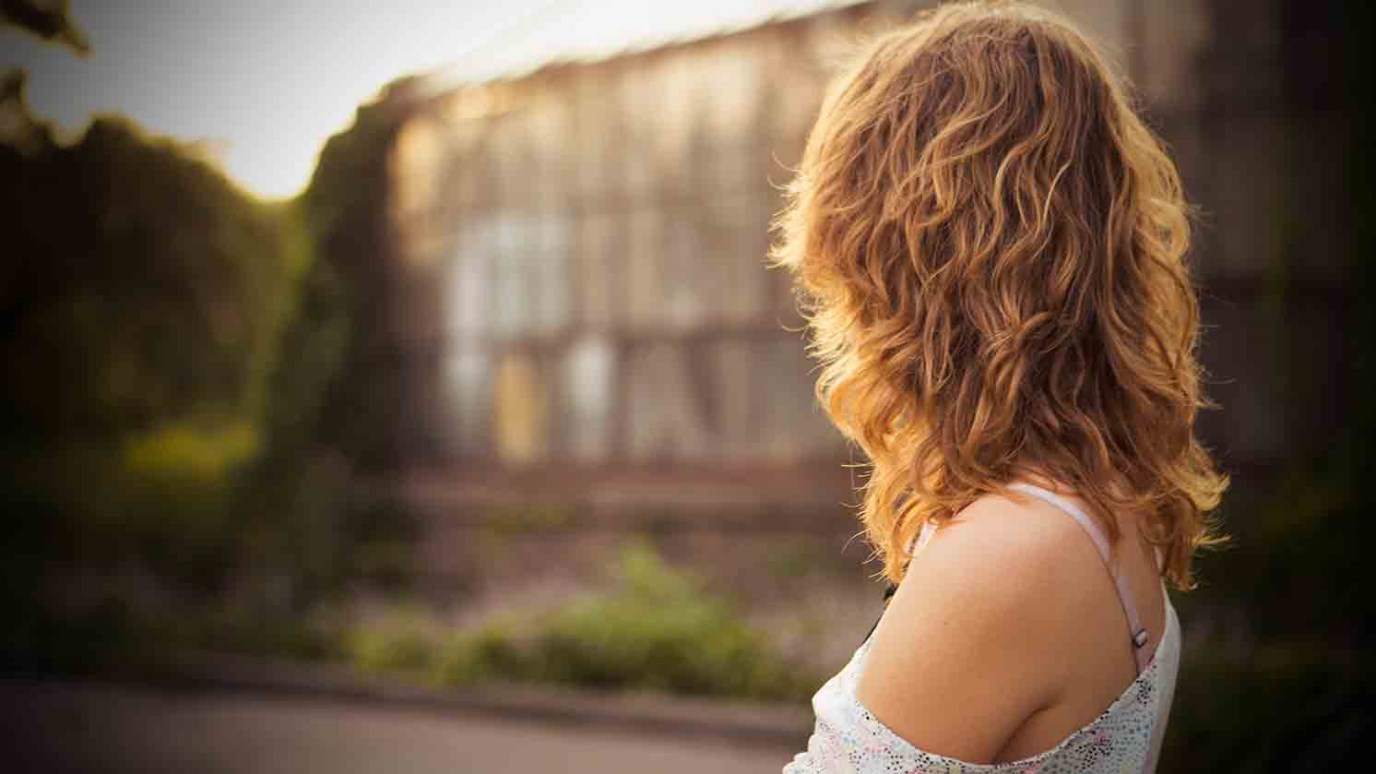 God wants us to know we’re in a spiritual battle. And if we really believe this, we'll view life differently.

Have you ever used this one: “The devil made me do it”? If we are honest, many of us have, even if we were half joking.

But did he? Did the devil make you do whatever it is?

In a day when, on one hand, science often dismisses the supernatural altogether and, on the other, cultural pluralism tells us that all spirituality is equally desirable, it is hard to find anyone who believes in the reality of the spiritual world and evil.

Anyone who opens the Bible with any integrity must admit that it is a book that consistently presents a worldview in which there is a very real war with the real God and his holy angels versus the fallen angel Satan and unholy demons. Sinners, including you and me, are taken as captives in this war (e.g. Col. 1:13; 2 Tim. 2:25–26).

What’s spiritual warfare and what’s it got to do with me?

Are you a Christian who has wondered why life is so hard, suffering is so painful, agony is always near, and God seems far away? It’s because there’s an enemy who hates God, hates you, and has set his army against you because you’re a citizen and servant of Jesus’ Kingdom. God loves you. But Satan hates you. God plans good for you. But Satan plots to destroy you.

When life gets hard, we can easily forget that we’re victorious in Christ and lose hope.

Every Christian is a soldier in a war—including little kids praying to Jesus at night and old ladies who wear head coverings as they carry their King James Bibles into church. When we don’t know that life is a war and Satan is the enemy, or forget when we need to know it most, we can’t make sense of our struggles, suffering, and strife. When this happens, we wrongly interpret everything negative in our lives as being solely from God. In reality, this is often an attack from our enemy or a result of our own bad choices. The good news is that rather than God judging us, he poured out his wrath on Jesus, who secured victory over Satan, sin, and death for us on the cross by releasing their ownership of us through sin.

The Bible promises us that King Jesus is victorious.

Throughout the Scriptures, we see Satan and demonic powers at work frequently. God wants us to know that we’re in a spiritual battle. If we really believe this, we view life differently. We no longer expect comfort and ease in this life any more than an exhausted soldier would on the front lines of battle. This begs the question, why do we so often act surprised when trouble comes into our lives as Christians? Perhaps the trouble begins with how we’re invited to become Christians. In varying ways we’re told, “Confess your sins to Jesus, and he will take you to heaven.” While true, what’s often left out is the time between our commitment to Christ and the day we see him face to face—also known as life. And it’s probably also because we often suffer from spiritual amnesia—forgetting who we are in Christ, and forgetting the spiritual battle we’re engaged in.

The reality in this life is that there’s a war between two kings, Jesus and Satan; two kingdoms, light and darkness; and two armies, Jesus’ and Satan’s. And while the Bible promises us that King Jesus is victorious, we’re on a pilgrimage to get to Jesus’ eternal kingdom while preaching the gospel by the power of the Holy Spirit in hopes of setting some war captives free from their bondage to Satan, sin, and death.