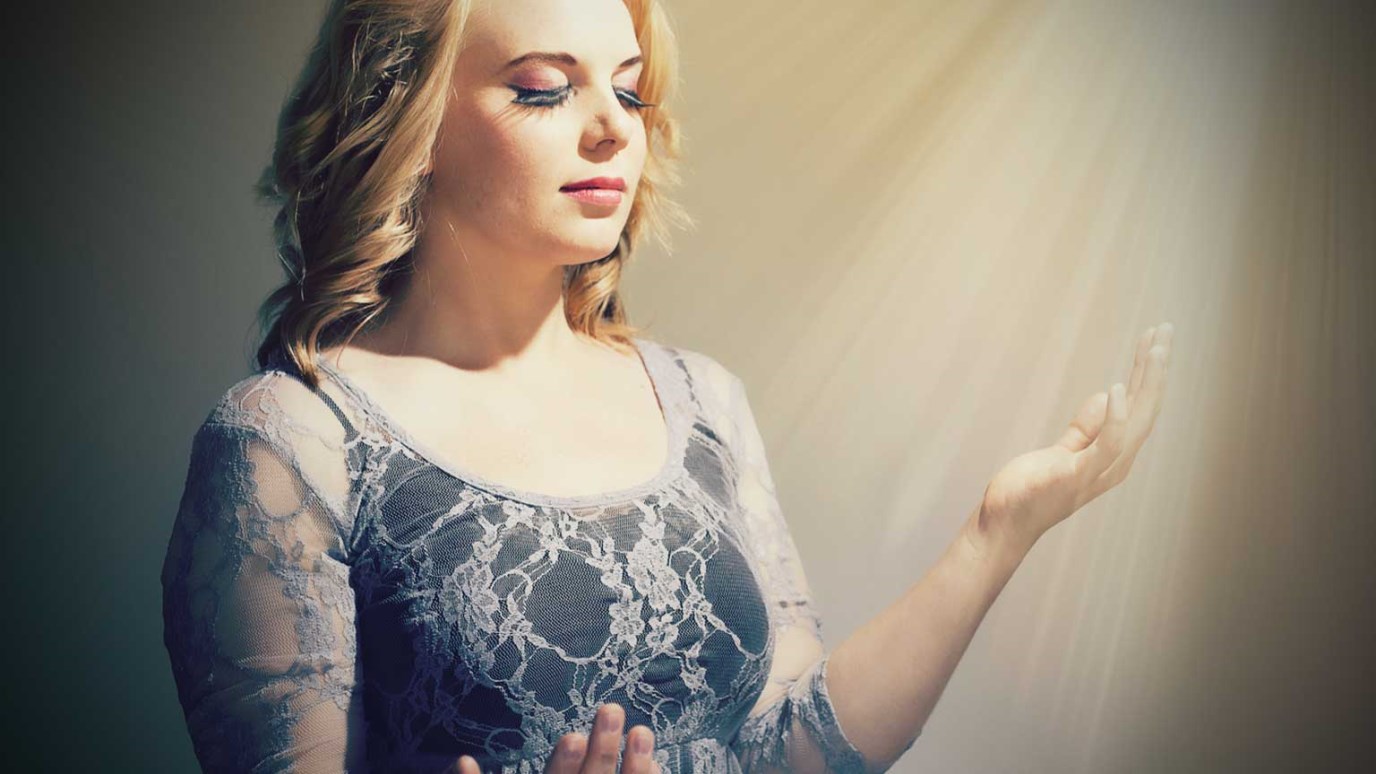 We never find David complaining about God’s purposes or timetable. In like manner, we should rest in God, striving to live for Him and trusting in Him to work out the details of our lives.

In 1 Samuel 16:13, the Holy Spirit is departing from Saul after coming upon David. In His place, a “distressing spirit from the Lord” troubles Saul.

What are we to make of these spiritual comings and goings? First, we must say that the Holy Spirit has not been with Saul in the way He will be with David. The Spirit, was bestowed on Saul as upon the judges (Judg. 3:10; 6:34; 11:29; 14:6, 19; 15:14), to empower him for his work. But Saul’s conduct proves that the Spirit did not come upon him savingly; there was no work of regeneration in him. Saul became a “partaker of the Holy Spirit” who yet fell away (Heb. 6:4–6), for he remained spiritually dead.

“He having forsaken God and his duty, God, in a way of righteous judgment, withdrew from him those assistances of the good Spirit with which he was directed, animated, and encouraged in his government and wars,” Matthew Henry writes. In David, by contrast, the Spirit comes both to empower and to save, for his later conduct demonstrates that he is a true believer. Second, the “distressing spirit” is the flip side of God’s judgment against Saul. God gives this evil spirit greater-than-usual liberty to torment Saul. “The devil, by the divine permission, troubled and terrified Saul, by means of the corrupt humors of his body and passions of his mind,” Henry says.

Saul’s servants are able to diagnose their master’s malady as an evil spirit. As a remedy, they suggest Saul hire a skillful harpist who can play soothing music when the spirit is at work. This is nothing more than a Band-Aid—Saul needs heart surgery, deep, true repentance. Not surprisingly, Saul prefers the harpist idea. And one of the servants knows the perfect man—David, who already is gaining a reputation as a musician, a warrior, one who is “ ‘prudent in speech,’ ” and a handsome man. Plus, the servant says, “ ‘The Lord is with him.’ ” The blessing of God is manifesting itself in David’s life.

And so, in a great irony, Saul asks that Jesse allow David to come to the court, and Jesse sends him with a present for Saul. Thus, the newly anointed king-to-be ministers to the rejected king, and he is able (by God’s grace) to provide him some relief from his torments. The grateful Saul then makes David his armorbearer and requests that he remain at the palace, for he “loves him greatly.”

What a strange assignment God gave David, to minister to the man he had been anointed to replace. Surely there were awkward moments. And yet, we never find David complaining about God’s purposes or timetable. In like manner, we should rest in God, striving to live for Him and trusting Him to work out the details of our lives.

Exodus, Part 2
Leslie Eaton
Follow Us
Grow Daily with Unlimited Content
Uninterrupted Ad-Free Experience
Watch a Christian or Family Movie Every Month for Free
Early and Exclusive Access to Christian Resources
Feel the Heart of Worship with Weekly Worship Radio
Become a Member
No Thanks