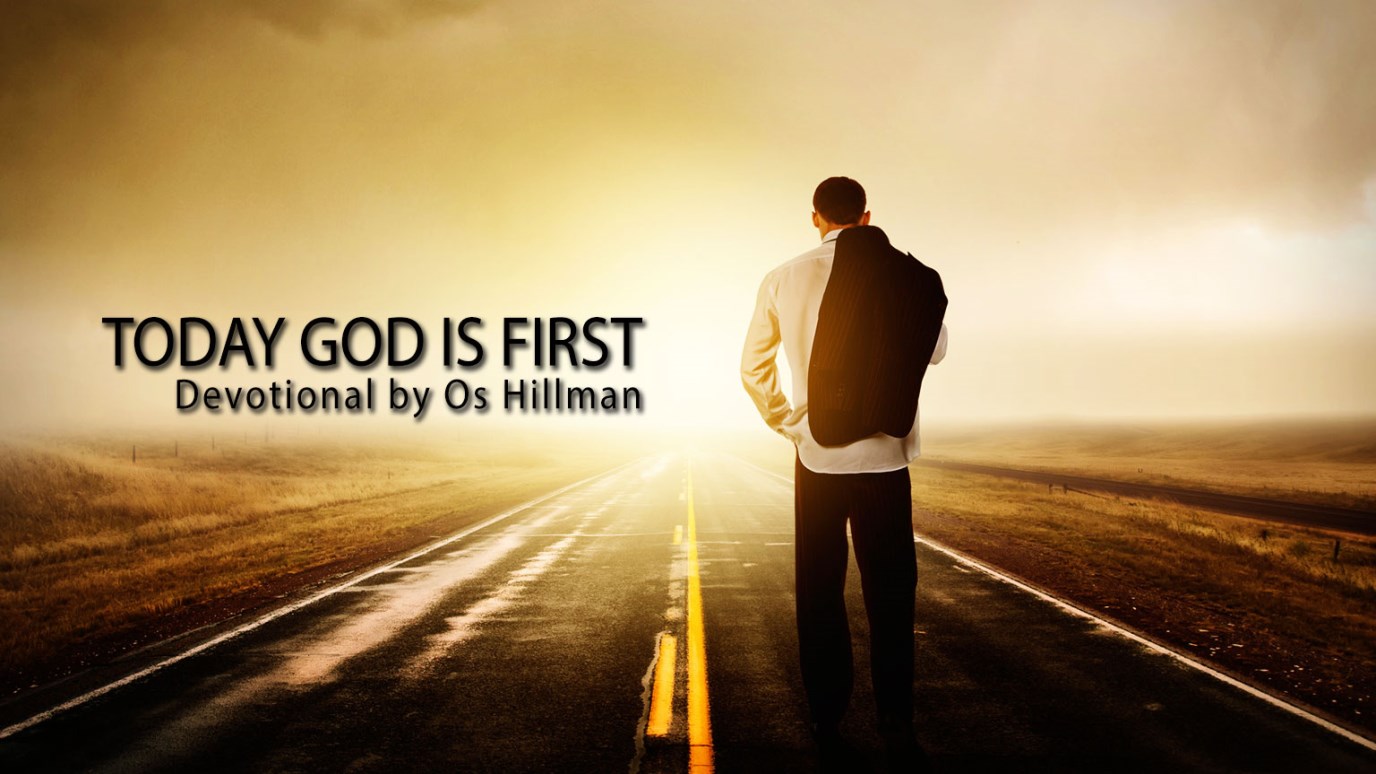 A stronghold is a fortress of thoughts that controls and influences our attitudes.

The weapons we fight with are not the weapons of the world. On the contrary, they have divine power to demolish strongholds (2 Corinthians 10:4).

One of the great discoveries I made in later years in my walk with God has to do with living in victory over generational strongholds. The Bible speaks of punishing the children for the sins of the fathers to the third and fourth generations. (See Exodus 20:5.) The only way out of living under the curses of generational strongholds is to acknowledge them before the Father and repent of their reign in our lives. This breaks the curse's future effects.

A stronghold is a fortress of thoughts that controls and influences our attitudes. They color how we view certain situations, circumstances, or people. When these thoughts and activities become habitual, we allow a spiritual fortress to be built around us. We become so used to responding to the "voice" of that spirit, that its abode in us is secure. All of this happens on a subconscious level.

As a businessman, I discovered that I had been influenced by a generational stronghold of insecurity and fear that was manifested in control. This subconscious fear motivated me to become a workaholic, to seek recognition through activities, to control others' behavior to avoid failure, and to have a relationship with God that was activity-based instead of relationally-based. One day God brought about a number of catastrophic events that forced me to look at what was behind these events. I found that the influence of these strongholds was at the core of these symptoms. The Bible speaks of this war on our souls.

For though we live in the world, we do not wage war as the world does. We demolish arguments and every pretension that sets itself up against the knowledge of God, and we take captive every thought to make it obedient to Christ. And we will be ready to punish every act of disobedience, once your obedience is complete (2 Corinthians 10:3,5-6).

The steps to freedom for me came when someone shared that these were sins that I was harboring, and in order to walk free of their influence, I needed to repent of them. It was through the power of the cross that I no longer needed to be subjugated by their presence. Once I took this step, I began to walk free of their influences. Besides salvation, this became the most important discovery in my entire Christian walk. My relationship to Christ changed immediately. I began to hear God's voice. I began to trust Christ in areas I never thought possible. I could truly experience the love of Christ for the first time.

This knowledge helped me in business as well. One day I was in the middle of a contract negotiation with another Christian businessman. A lawyer had jumped in the middle of the negotiation. My friend began to surface many old feelings that were a source of pain from his past. When I perceived that a stronghold of insecurity and fear was at the core of his response, I interrupted his argumentative discussion with me and said with a very forceful tone, "I am no longer going to listen to the spirit of insecurity that is speaking through you right now! If you don't refrain from this, I am going to leave!" My friend was taken back. He looked at me quite startled. After a few moments, he agreed with my diagnosis. We talked through what he was feeling and completed our negotiation without further incident.

What are the true motivations of your heart? Have you ever looked deeply at these motivations? You might find that these subconscious motivations may be preventing you from experiencing the fullness of Christ in your life. Ask Him to reveal these and then repent of their influences.

Knowing the Voice of the Lord
e3 Prayers

Enter in with Praise and Bless His Name
Gina Duke