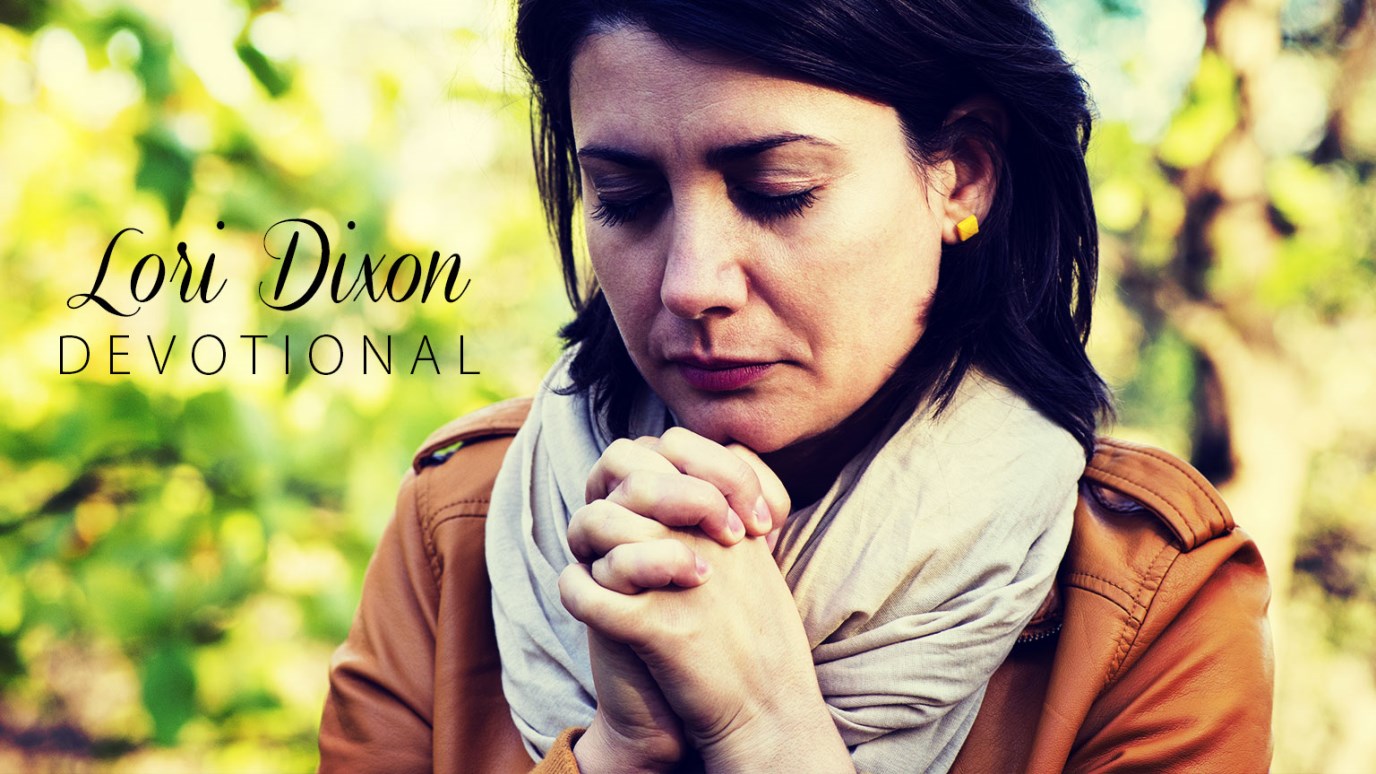 God is waiting and longing for authentic, heartfelt prayers.

“And when you pray, do not heap up empty phrases as the Gentiles do, for they think that they will be heard for their many words.” (Matthew 6:7)

My daughter, Mia has gotten the identical birthday card from me for three years running. The same card. How embarrassing. But, then again, it’s because this card really does speak for me. It says the wonderful things that my heart thinks about her and the fact that she got it three times only magnifies that truth.

But still. Who wants to be given recycled sentiments? Or be told the same thing over and over again?

Can you imagine if that was how we communicated to each other daily? If we came downstairs in the morning and each of us read from the same script day after day?

“Good morning. Thanks so much for washing my socks. This breakfast is delicious, (who knew stale cereal and expired milk could taste so good)... Have a nice day. I love you.”

After a few days, one would begin to wonder about the sincerity of the repetitiveness. Are our loved ones’ hearts engaged in what they are saying? Or are they just mindlessly rattling off what is expected?

The disciples asked Jesus how to pray...and He gave them the Lord’s Prayer as an example. Somehow though, many of us have taken it as a template and tweaked it to fit into several handy, ready-made prayers; meal time versions, morning wake-ups, evening lie-downs. We want to ‘stay in touch’ with God, but we’re busy. So rather than ignore him, we toss up these monotonous monologues. What we say isn’t even close to communication. No more than the silly morning scenario I described.

The next time you find yourself rapid-firing off the same words to the One who loves you with immeasurable sacrifice, ask yourself how you would feel if your family spoke to you that way. Then start over. Open up your heart and your mind and share with Him everything; in your own way with reverence knowing who He is, but also with the knowledge that he calls you friend. “No longer do I call you servants, for the servant does not know what his master is doing; but I have called you friends, for all that I have heard from my Father I have made known to you.” John 15:15 (ESV)

He is waiting and longing for authentic, heartfelt prayers.

May I Pray For You?
Os Hillman
Follow Us
Grow Daily with Unlimited Content
Uninterrupted Ad-Free Experience
Watch a Christian or Family Movie Every Month for Free
Early and Exclusive Access to Christian Resources
Feel the Heart of Worship with Weekly Worship Radio
Become a Member
No Thanks