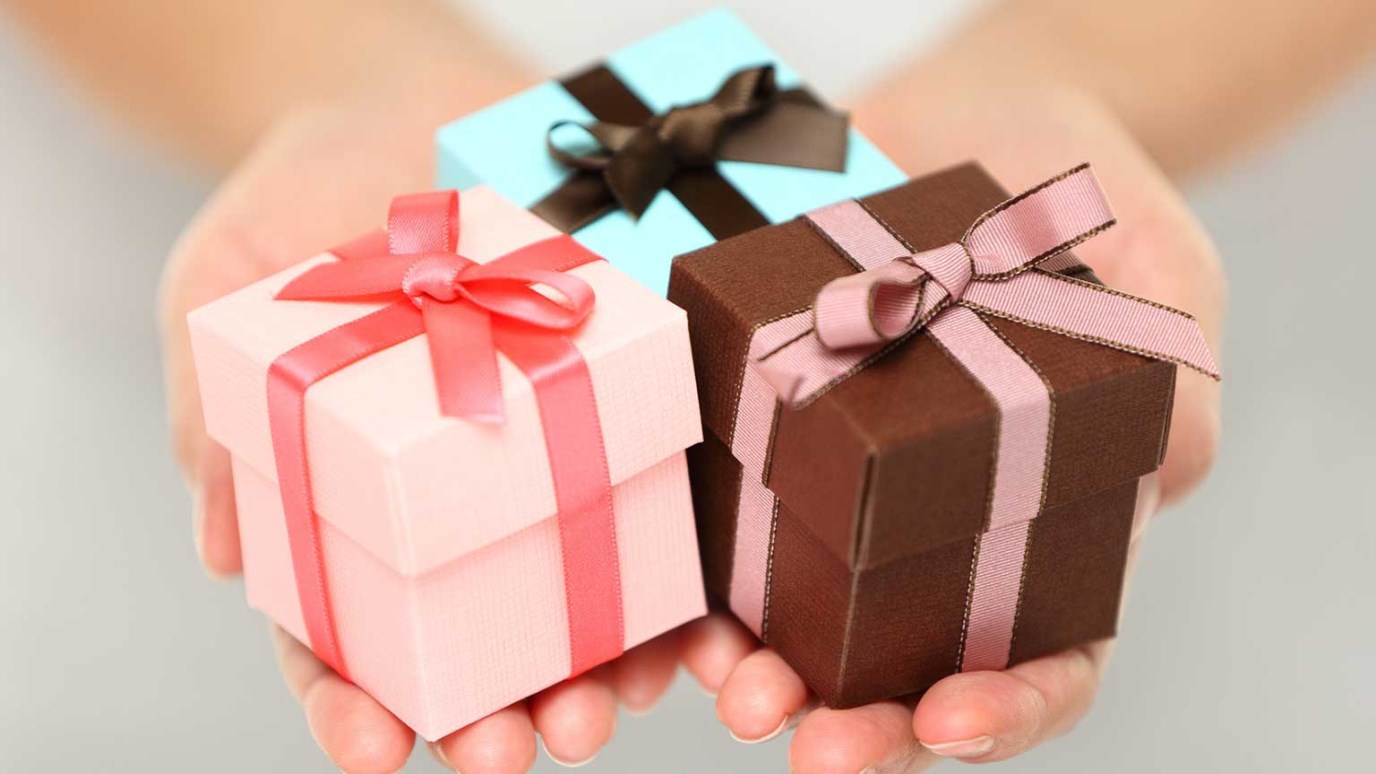 Some Christians say the supernatural gifts of the Spirit died out after the first century of Christianity. Others disagree. Are the spiritual gifts still around today?

THE SPIRITUAL GIFTS - Introduction
Some Christians say the supernatural gifts of the Spirit died out after the first century of Christianity. Others disagree. Are the spiritual gifts still around today?

THE SPIRITUAL GIFTS - Cessationism
Certain Christians, whom we respect — but respectfully disagree with, believe the gifts of the Spirit, such as prophecy and tongues, discontinued after the first century. These gifts, they say, were supernatural “signs” of God’s power which were necessary for evangelism because the canon of Scripture had not yet been completed. Once the final disclosure of God’s word was given to John in Revelation, these gifts quickly faded away.

THE SPIRITUAL GIFTS - That Which Is Perfect
They often cite 1 Corinthians 13 where Paul says, “…But where there are prophecies, they will cease; where there are tongues, they will be stilled; where there is knowledge, it will pass away.” In other words, these gifts will cease when “that which is perfect is come” which some interpret as the completion of the canon of Scripture.

THE SPIRITUAL GIFTS - Scriptural Misreading
The context of this passage clearly relates “that which is perfect” refers to the Second Coming of Christ. When Christ returns, we will no longer need spiritual gifts because then, of course, we will be in completeness and will live in perfection. There simply is no Scripture that I know of which clearly states the gifts of the Spirit would cease after the first century.

THE SPIRITUAL GIFTS - Evidence from the Church Fathers
I think it’s also noteworthy to point out that history repudiates the notion that the supernatural gifts ceased with the closing of the canon of Scripture at the end of the Apostolic age. For example, Justin Martyr, Tertullian, Irenaeus, Ambrose, and others actually mention the use of supernatural gifts like tongues and prophecy long after the first century. And, of course, the Reformers also believed that the gifts of the Spirit were in perpetuity, not to mention many church leaders who are still alive today. To claim that spiritual gifts are no longer operative is, in my opinion, to fly in the face of both historical and contemporary evidence.

THE SPIRITUAL GIFTS - “Irrevocable”
Scripture tells us that the “gifts and calling of God are irrevocable” (Romans 11:29). God has not changed His mind concerning spiritual gifts. We would do well to abide by Paul’s instruction to “eagerly desire” spiritual gifts and to “not forbid speaking in tongues (1 Cor. 12; 1 Tim. 4:14). But remember, this is a peripheral issue over which we don’t want to divide from other Christians.On the gifts of the Spirit, that’s the CRI Perspective.