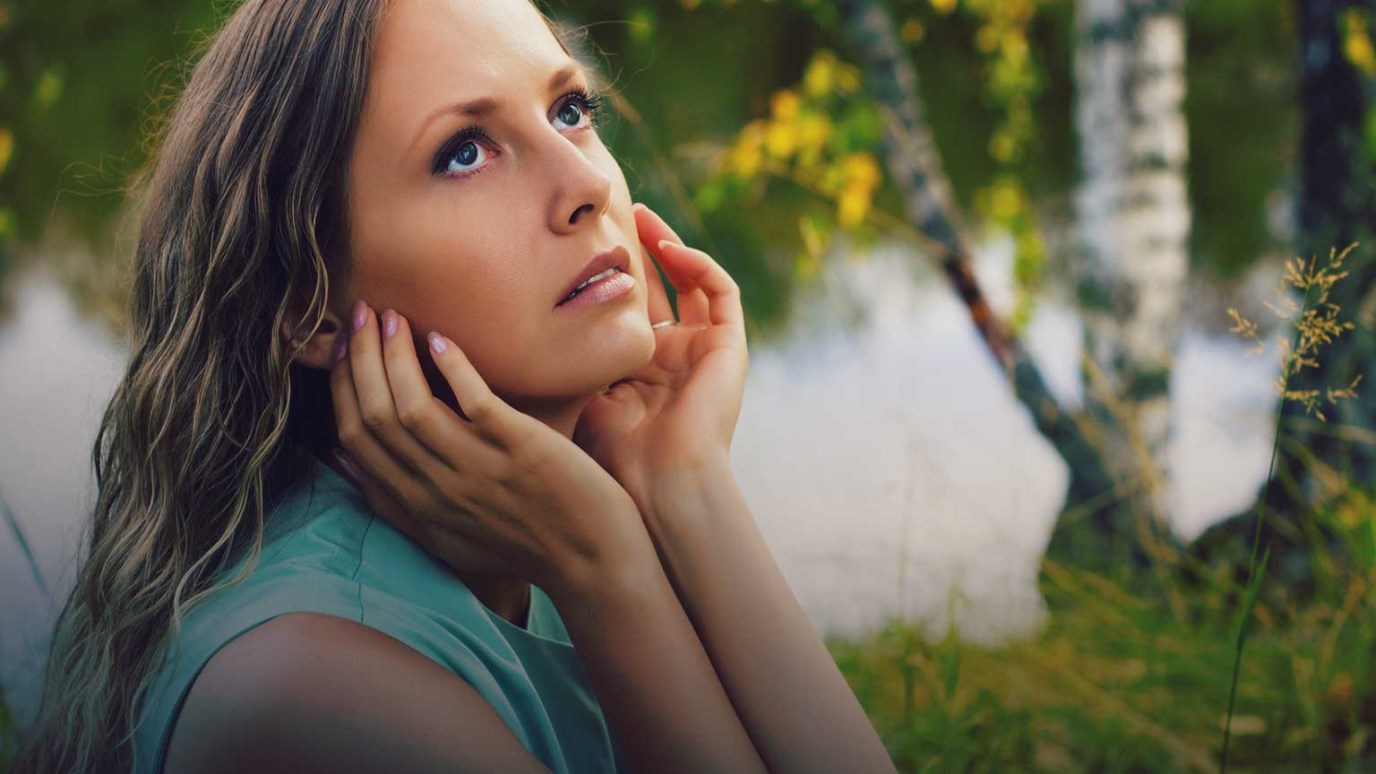 The only time we're truly free from the dominion of sin is when we're living in the power of Christ (Galatians 5:1).

The Israelites proved this a million times.  At least.  And I’ve proved it more times than I care to count.

The Israelites were told twice BY GOD to not intermarry with the idol-worshipers around them because they would surely be lured into participating in idol worship if they did (Exodus 34:15-16; Deuteronomy 7:3-4). And the Israelites managed to obey while Joshua was alive.

But after he died, their brains stopped working.  More accurately, “…another generation grew up, who knew neither the Lord nor what he had done for Israel” (Judges 2:10).

Where did this lack of Bible knowledge and personal relationship with God get the Israelites?

“Then the Israelites did evil in the eyes of the Lord…They forsook the Lord…they followed and worshiped various gods of the people around them.  They provoked the Lord to anger because they forsook him and served [idols]” (Judges 2:11-13).

So, they intermarried and served other gods (Judges 3:6).

When Israel made their own choices, they thought they were gaining freedom, but they quickly became enslaved.  Every time God bailed them out of slavery, they freely chose to return to the evil practices that had resulted in captivity.  Over and over and over again.

This is no kind of freedom.  In fact, it sounds like the opposite of freedom.

By exercising their free will, Israel became hopelessly addicted to evil.

Whenever I am feeling self-righteous, I raise my fist in the air and say, “I am tired of living by God’s rules!  I want to do what I want to do.  I am an adult, for crying out loud!  I ought to be able to make my own choices.”

And I set out with my defiant heart, freely choosing to engage in activities and relationships that the Lord has told me to stay away from.  I like that I am making my own choices.

For a little while.

Until I realize that I have lost the ability to refrain from doing that which God tells me I should not be doing. If I don’t have the ability to not do something, I don’t have freedom after all…  Rather, I am enslaved to that something.  It has control over me.  And that is not at all what I had planned.  That’s not what I was going for when I declared my freedom from the Lord.

So I cry out to Him.  And He rescues me.  He loves me too much not to.

And then I am all good.  I realize the error of my ways and never error that way again.  Until that rebellious nature of mine flares up again…

The power to choose to not sin…that sounds like freedom.

Life Is a Marathon
Gary McSpadden