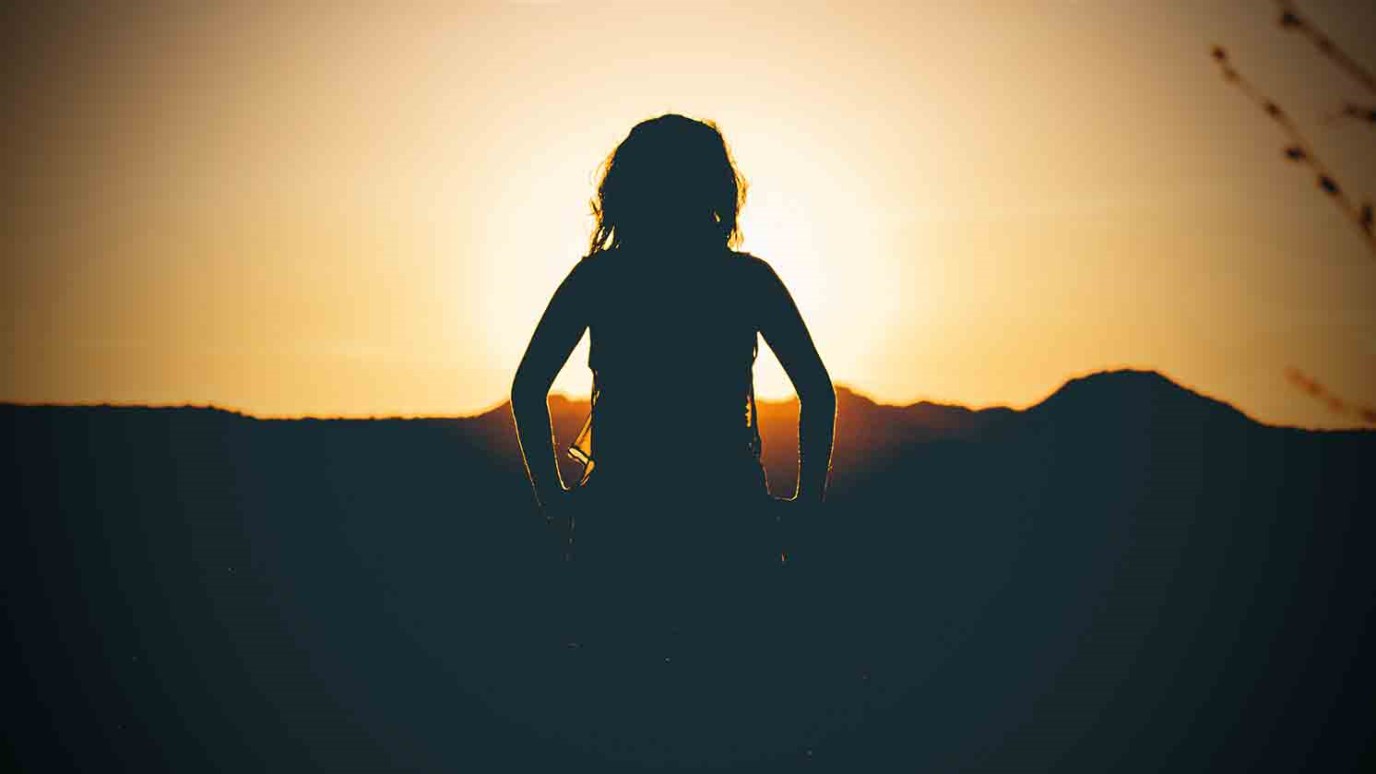 Just as Samuel guided Israel through its spiritual crisis, so too can we move forward without fear.

The temple of God seems an unlikely place to experience crisis, but spiritual crisis was running rampant throughout Samuel’s ministry: the priests cared more about their stomachs and women than honoring the Lord (1 Samuel 2.12-25), the Ark of the Covenant had been captured (1 Samuel 4.1-11), and Israel was greatly influenced by the surrounding nations which worshipped statues in place of God (1 Samuel 5.1-5).

Twenty years pass and Samuel reenters this story after a period when God no longer pacifies the people’s offenses. Instead, the Lord reveals his established consequences for sin (1 Samuel 2.30-34).

Wherever the Ark of the Covenant went, people cowered and panicked knowing the presence of the Almighty God was near. But not Samuel! He refused to shy away in fear, back down in the face of major spiritual crisis, or push the issues of sin under the rug.

Samuel courageously moves toward the spiritual crisis with truth (1 Samuel 7.3), reminding the people of God’s instructions and his compassion and graciousness toward all who turn from their sin.

Just as Samuel guided the nation of Israel through their spiritual crisis, so we can move forward spiritually without fear.

As you begin your week, consider the areas where something spiritually is holding you back or weighing you down. Whatever it is, don’t delay in asking for help: call a trusted friend or your small group leader to help you walk in truth and remember, as Samuel reminded the Israelites, if you choose to return to God, then God will deliver you (1 Samuel 7.3).

The Price of Loyalty
Charles Spurgeon

We Must Grow Up!
Dot Bowen
Follow Us
Grow Daily with Unlimited Content
Uninterrupted Ad-Free Experience
Watch a Christian or Family Movie Every Month for Free
Early and Exclusive Access to Christian Resources
Feel the Heart of Worship with Weekly Worship Radio
Become a Member
No Thanks