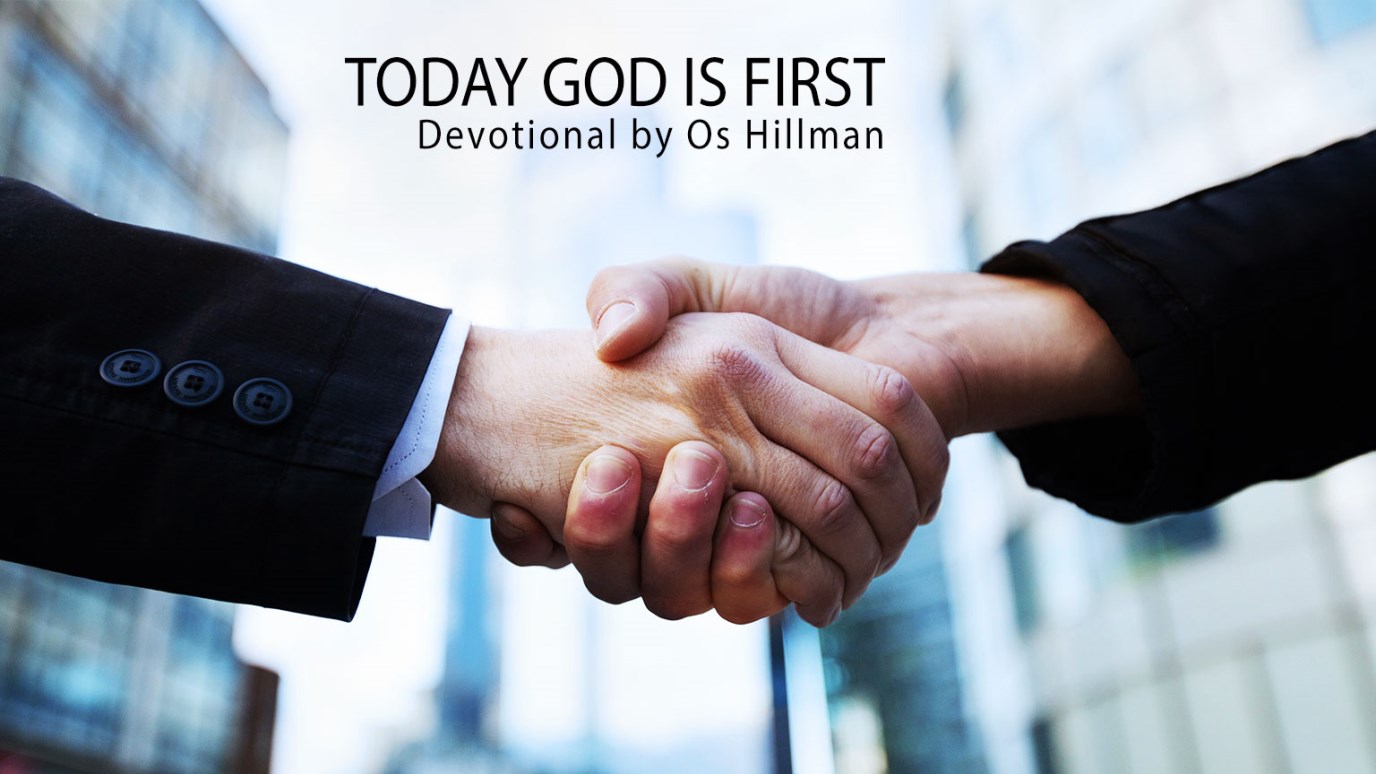 Ask God to show you the source of the problems that may exist in your city, your work, or people you want to see freed to fulfill God's purposes for their lives.

"In the first year of his reign, I, Daniel, understood from the Scriptures, according to the word of the Lord given to Jeremiah the prophet, that the desolation of Jerusalem would last seventy years." - Daniel 9:2

When you enter a legal contract, it binds the two parties to fulfill the terms of that contract. In Heaven there are legal contracts that, when fulfilled, allow the spiritual to impact the physical.

Israel had been in captivity to Babylon for 70 years. Daniel, when he investigated the history of his nation, found the prophecy of Jeremiah, which revealed there would be 70 years of captivity. He recognized that in order to release his nation from this captivity, there had to be a confession of sin on the part of the nation. Daniel took that responsibility. Although he could not personally repent for his nation, he could acknowledge their sin and repent himself. When Daniel acknowledged this sin before God, something took place in Heaven. God heard this prayer and responded by sending His angel Gabriel to Daniel's side.

We know from history that this was the time when Judah's return from exile began. Daniel's prayer of confession was the spiritual key to the physical manifestation of releasing the nation from captivity to Babylon.

Whenever you want to confront spiritual forces that have dominion over a situation, you must find the source of the problem. Once you find the source of the problem, you must take the necessary steps in the spiritual realm to release God's power into that situation. For Daniel, it meant taking responsibility for the sin of the nation by confessing its sins and asking forgiveness on behalf of the entire nation. This allowed God to begin the process of releasing the nation.

Ask God to show you the source of the problems that may exist in your city, your work, or people you want to see freed to fulfill God's purposes for their lives.