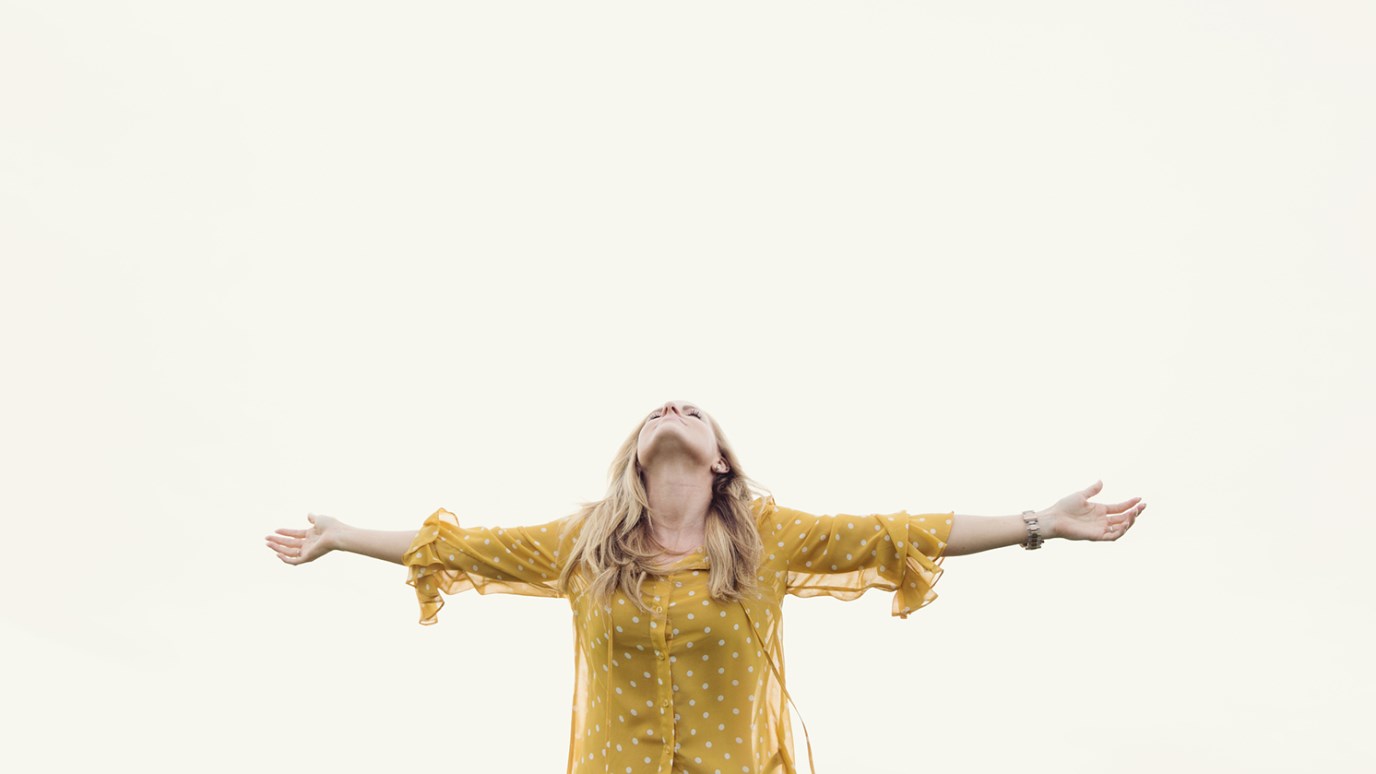 My sins seem to be in the “no-see-um” category. I’ve found that when I’m hurt, it’s easier to focus on the faults of others.

Why do you look at the speck of sawdust in your brother’s eye and pay no attention to the plank in your own eye? (Matthew 7:3)

This past week my two brothers, two sisters, and I had lunch with our father!  It was the first time we had all been together at the same time with him since Mother’s funeral six years ago. All of us treasured the rare moments of fellowship and conversation, not knowing when we would have the opportunity again.

Toward the end of our lunch, I asked Daddy if he had anything he would want to say to us. He replied that he would say something when all of us were present.  To which I said, Daddy, we are all here. To which he replied, Where?  I said, Daddy, right here. Then I pointed out each sibling around the table. . .Ned and Bunny were on one side, Gigi was at the other end in Mother’s chair, and Franklin was beside me. We all laughed, then Daddy said that on the first trip he had taken to St Maarten with Mother and Gigi, he was bitten by tiny little bugs. He recalled Gigi had described them as No-See-Ums. Then he laughed as he said that’s what we were around the table. . .No-See-Ums.

We all understood. Because Daddy has macular degeneration, a disease that blurs vision by causing a blind spot. In spite of the latest medical treatments, including frequent injections directly into his eye, he has lost the ability to focus.

I discovered while writing Wounded by God’s People, that I also have a form of macular degeneration[1],

It’s a disease that has not affected my physical sight, but it has affected my spiritual vision. I seem to have blind spots so that I have a hard time seeing my own faults. My sins seem to be in the “no-see-um” category. I’ve found that when I’m hurt, it’s easier to focus on the faults of others.

And so I have asked my Heavenly Father, in the words of Psalm 139: 23-24, to: Search me, O God, and know my heart; test me and know my anxious thoughts.  See if there is any offensive way in me, and lead me in the way everlasting.