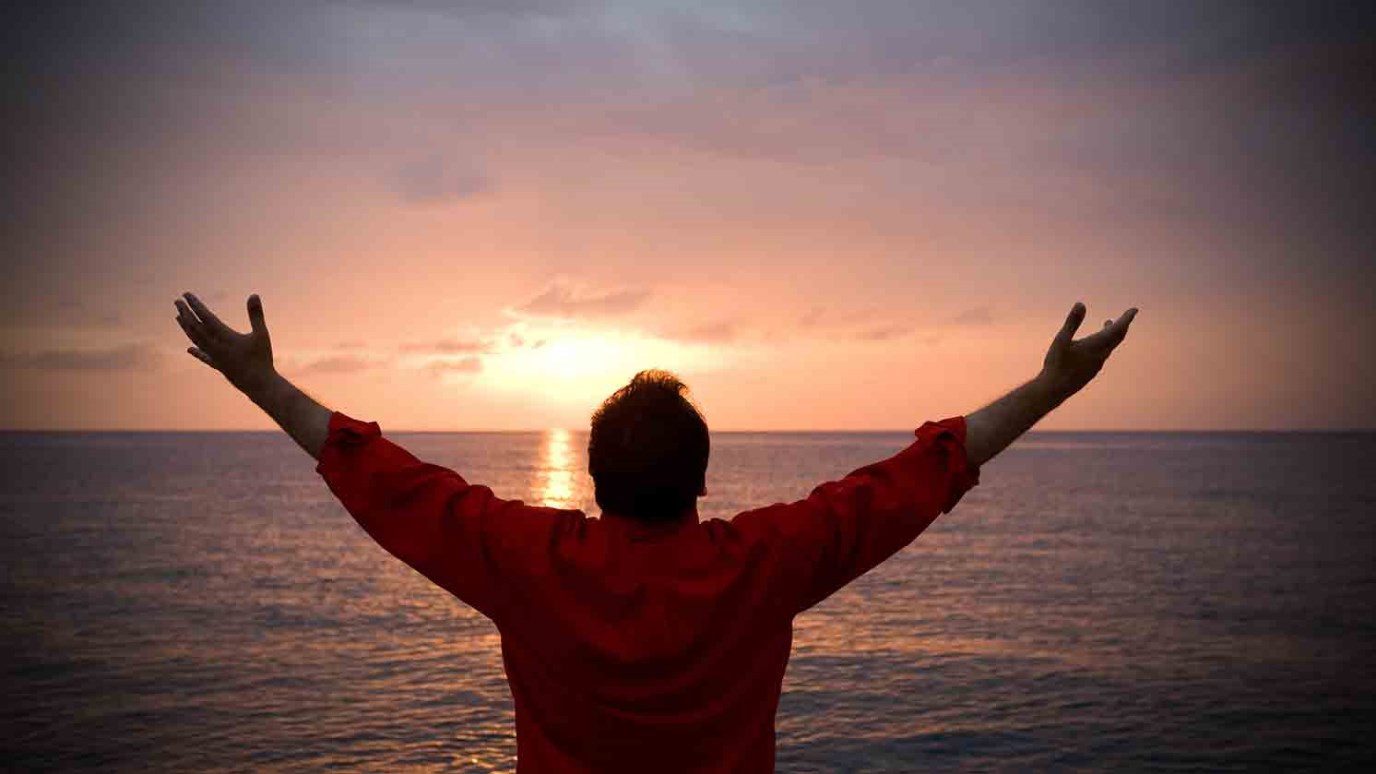 Jesus answers those who are audacious enough to ask, persist, and believe. Far from offending Him, boldness pleases Him.

“Blessed are the meek,” Jesus said (Matthew 5:5), and many have interpreted that as a call to tentativeness and weakness. It isn’t, of course; and it certainly isn’t a call to weakness in prayer. In fact, Jesus urged just the opposite in our conversation with God. He told parables about boldness and persistence—about a neighbor who knocks on his friend’s door at an unreasonable hour with an inconvenient request, and of a woman who pesters a judge until he meets her demands. These petitioners, illustrations of human beings in prayer, received what they asked because of their brashness (Luke 11:8 and 18:7).

Jesus healed a man lowered through a roof by his inappropriately assertive friends. He honored a woman who pushed through a crowd against protocol in order to touch him. He answered those who were audacious enough to ask, persist, and believe. Far from offending God, boldness pleases him. It insists against all appearances on who we know him to be. It’s faith with all facades stripped away. That’s the kind of faith he’s looking for, and the kind he welcomes from you. And he responds to it with pleasure.