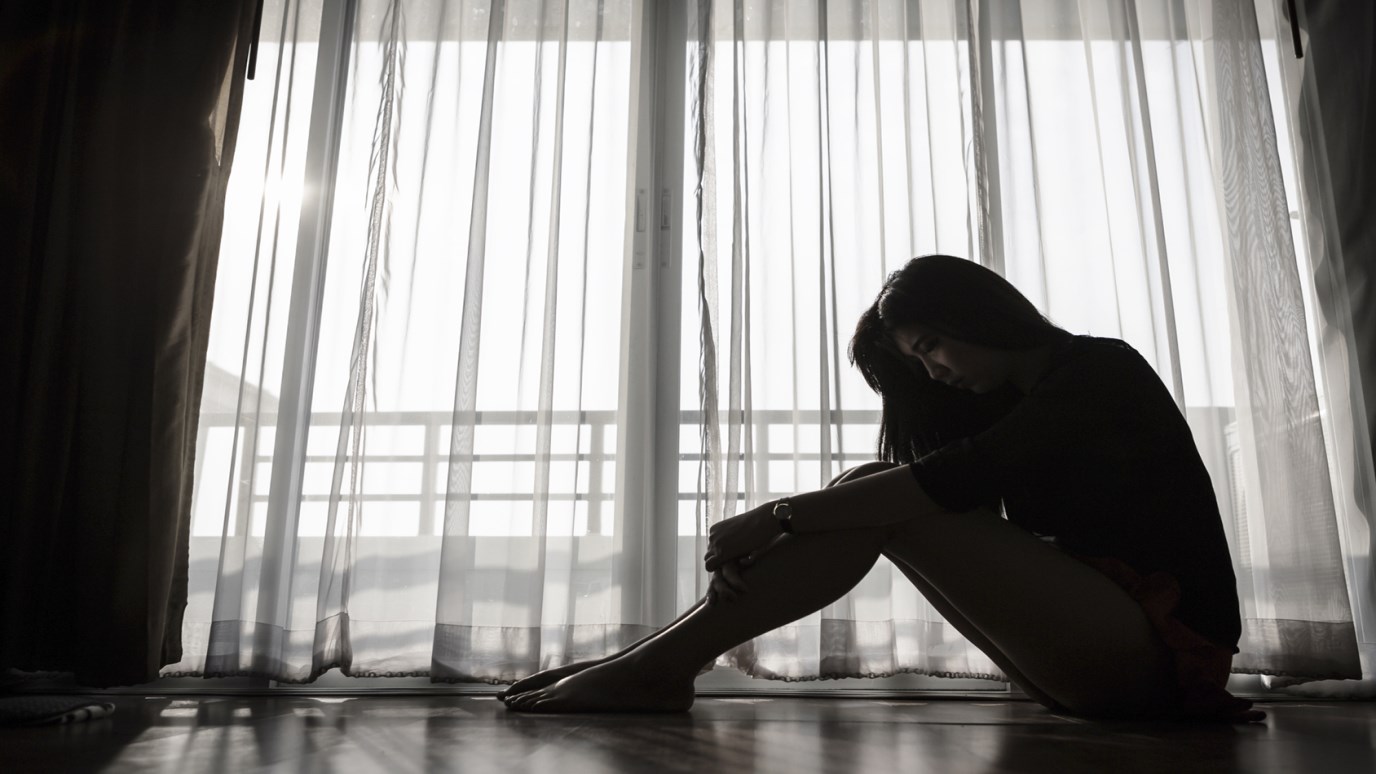 Spiritual adultery happens when someone or something supersedes our commitment to God. And all of us have committed it to some degree.

During the days that Hosea prophesied, Israel enjoyed great prosperity outwardly but moral corruption inwardly. When King Solomon died, his son Rehoboam caused a split to happen in the kingdom, and many people rose up under a man named Jeroboam. Jeroboam took over the north and decided to mix the Jewish worship of the one true God with pagan worship. He made up this new sort of religion and let the people do whatever they wanted.

God didn't like this, so He decided to punish Israel with the view of letting them run so far and hard that they smashed their faces against a wall as a consequence of their own rebellion, so that when they said, "Ouch! Why did I ever run away from God in the first place?" God could say, "Come back! I'll restore you." And God used the prophet Hosea to share this message.

"When the Lord began to speak by Hosea, the Lord said to Hosea: 'Go, take yourself a wife of harlotry and children of harlotry, for the land has committed great harlotry by departing from the Lord'" (Hosea 1:2). So Hosea married a girl named Gomer, who possibly was a prostitute to begin with, and they had several children together (see Hosea 1:3-9). In the midst of all this, she broke their marriage vow: she walked out on Hosea and once again entered prostitution. She hung around with other lovers--just like Israel was doing to God.

Why would Gomer go out and leave the security of her husband's love to be a prostitute? Hard to imagine. But in the same vein, ask yourself this: Why would anybody, enjoying a relationship with God, leave Him? Why would anyone who has the intimacy and winsomeness of God's love forget about that and supplant that with some other relationship or devotion?

Israel did this. And all of us have committed spiritual adultery to some degree. Spiritual adultery happens when someone or something supersedes your commitment to God. I've seen it time and time again--I've had close friends who I have "walked to the house of God" with (Psalm 55:14), and now they no longer walk with me. It breaks my heart.

But check this out: "Then the Lord said to [Hosea], 'Go again, love a woman who is loved by a lover and is committing adultery, just like the love of the Lord for the children of Israel, who look to other gods'.... So I bought her for myself for fifteen shekels of silver, and one and one-half homers of barley" (Hosea 3:1-2). God said, "Go find Gomer, pay good, hard cash to get her back, and forgive her." This is redemption: to set a slave free by paying a price.

And you know what? God did that for you. Peter said, "You were not redeemed with corruptible things, like silver or gold, from your aimless conduct received by tradition from your fathers, but with the precious blood of Christ, as of a lamb without blemish and without spot" (1 Peter 1:18-19). God paid in blood to redeem you. It cost God everything to buy you, to bring you to Him.

God wants to bring you back to Himself today; He wants that intimacy back. If you're thinking, Oh man, I've blown it so bad; there's just no way, go back and read through the first few chapters of Hosea. Let these verses sink in. No matter what you've done, you can come back to God and enjoy that intimacy of relationship with Him. If you come in any condition and, in true repentance and humility, say, "God, forgive me of my sins; wash me by Your blood," God will restore. He'll forgive. And He'll make you His own.

The Mystery of Life with God
Family Talk