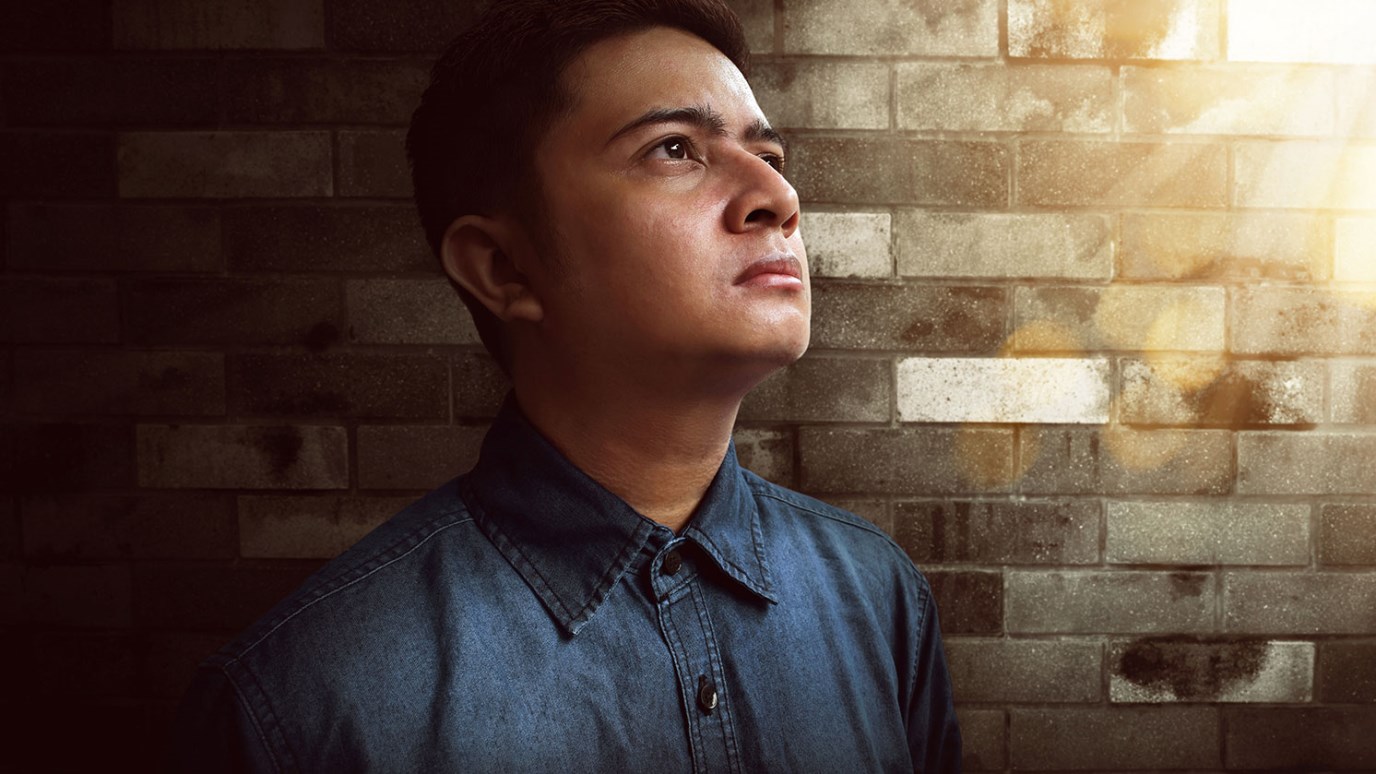 Satan’s schemes never catch God off guard. Everything Judas did was prophesied, including his suicide for betraying Jesus.

Traitors go down in history as the “bad guys.” Brutus, Benedict Arnold, and Judas Iscariot, the most infamous betrayer of all, are not the kind of characters we want our children to grow up and imitate. Brutus murdered his friend. Arnold committed treason in one of our country’s most vulnerable hours, but Judas, for the price of a piece of land, betrayed the only perfect Man Who has ever lived.

Once he had the silver in his hands and the ownership of some land near the city of Jerusalem, what did he actually get out of it? The Apostle Peter stands up in the midst of a prayer meeting of 120 believers and explains how the entire Judas affair didn’t catch God by surprise. Then he went on and explained what they needed to do to go on after Judas’ heinous act.

“Now in those days Peter stood up in the midst of the brethren, a gathering of about 120, and said, ‘Men, brethren, it was necessary for the Scripture to be fulfilled, what  the Spirit of God foretold through the mouth of David about Judas, the one who guided those who seized Jesus. He was counted as one of us and even received a part in this service. With the pay for his wickedness he purchased a field and then fell head first bursting himself open so that all of his internal organs spilled out. This became known to all living in Jerusalem so that the field he purchased became known in Aramaic as Akeldama, the field of blood. For it stands written in the Book of Psalms,

Ironically, Peter, the one standing as the leader of the Apostles, could have had the same tragic end as Judas. Instead, he returned to his fellow disciples, met the resurrected Christ, found forgiveness, and the Book of Acts is going to have a lot to say about how the Spirit of God used him.

On the other hand, Judas, a Jew, knew what David in the Psalms said about those who betrayed him as God’s anointed king. If he tracked the Story, he would have known what would happen to the man who betrayed the ultimate Son of David.

LORD, thanks that David’s predictions about Judas assure me that Satan’s schemes never catch you off guard. Use Judas’ example to drive treachery away from my heart and use this devo to warn others. Help me to remember that it can all begin with only a little desire for more silver and land.

Give Me This Mountain
Skip Heitzig