Spider Webs in My Face 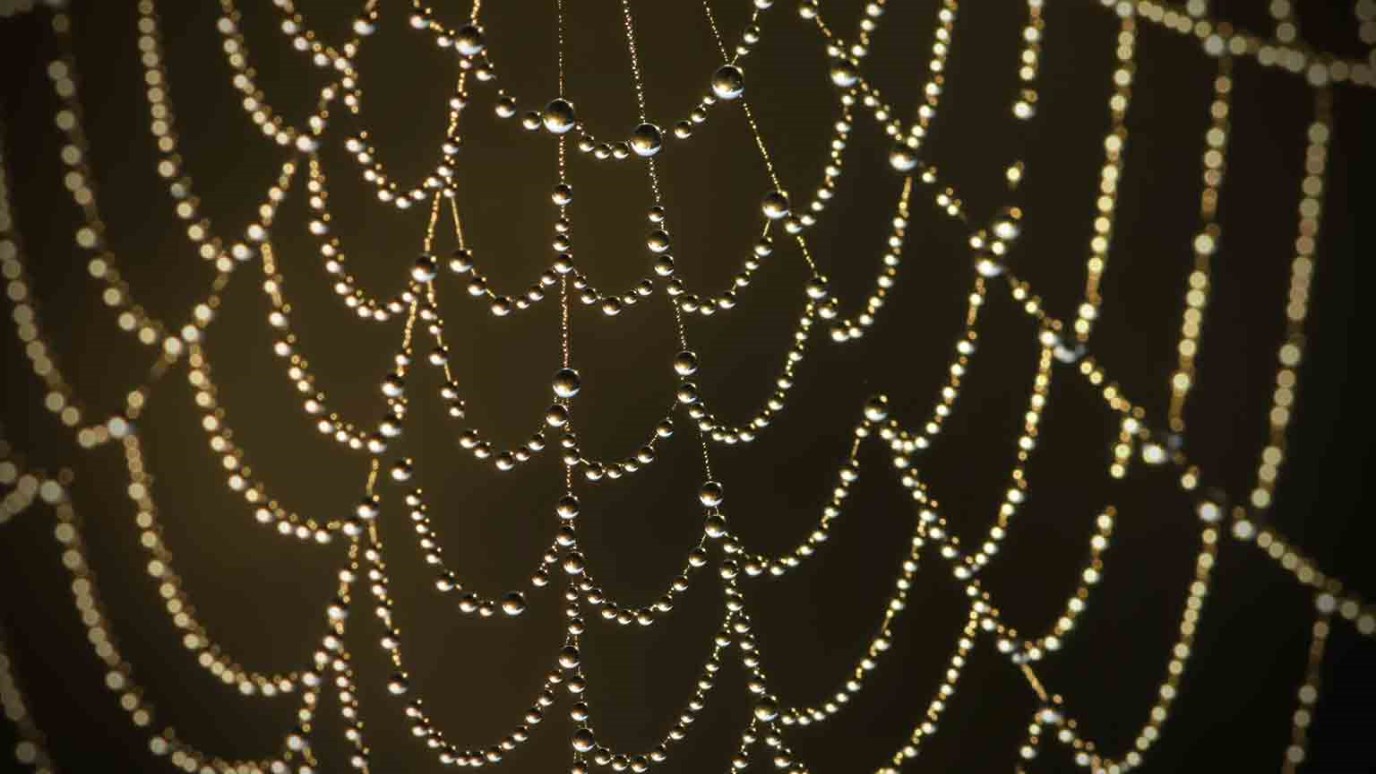 Dad, how can a spider web serve as a reminder of your God-given privilege and responsibility to your son?

Last month I did something I hadn’t done in a long time. I set aside three days to go on a personal retreat. Before I was married with kids, I would do this at least once a year, but life got busy. So I marked the days on my calendar, and when the time came, I headed out to Red River Gorge, part of the Daniel Boone National Forest.

Taking only basic supplies, I hit the trail for three days of hiking and connecting with God. Every few moments a spider web would hit me in my face, and I found myself constantly wiping them away. At first I was frustrated by this annoyance, but I soon realized the presence of spiderwebs meant I was taking a trail that had not been traveled recently.

I kept having flashbacks to the original Star Trek TV series where in the opening title sequence William Shatner’s voice would say ‘…to boldly go where no man has gone before…’ . The trail I was hiking has been around for decades, with countless people walking it. But for me, on this day, I was blazing a new trail. Maybe I wasn’t going ‘where no man has gone before’ , but I definitely was going where I  had never gone before.

As the miles passed, I began to think of areas in my life where God was calling me to ‘go where I’d never gone before’. None of them were new areas – marriage,  daily relationship with God, children, work, etc. But there was one area I felt God strongly challenging me – my relationship with my son. As a fourth grader, he is no longer a little boy. His friends are becoming a bigger part of his life. He loves to play games, which somehow always turn into some sort of competition. He is confident, often insisting that ‘I’ve got this, Dad’ , even when I know he doesn’t. I was struck by this fact: I am in a season where I’m watching my son move from boyhood into manhood.

Each time I removed another spider web from my face, it served as a reminder that God has given me the privilege and responsibility to be an intentional guide for him as he approaches manhood. Deuteronomy 6:5-7 came to my mind. Here God is giving His people the priorities for having a godly home:

As a Dad, and spiritual influencer in my family, I have to first know and live out God’s commands. Then I am to teach them to my children.

To be honest, that can be more than a little scary. I have a hard enough time just trying to keep my life in line with God, let alone be an example for my son. But I also know that with every spider web in life that hits my face, God is calling me to ‘go where I’ve never gone before’ and He’s right there with me.

A Great Approach for Teaching Values
National Center for Fathering