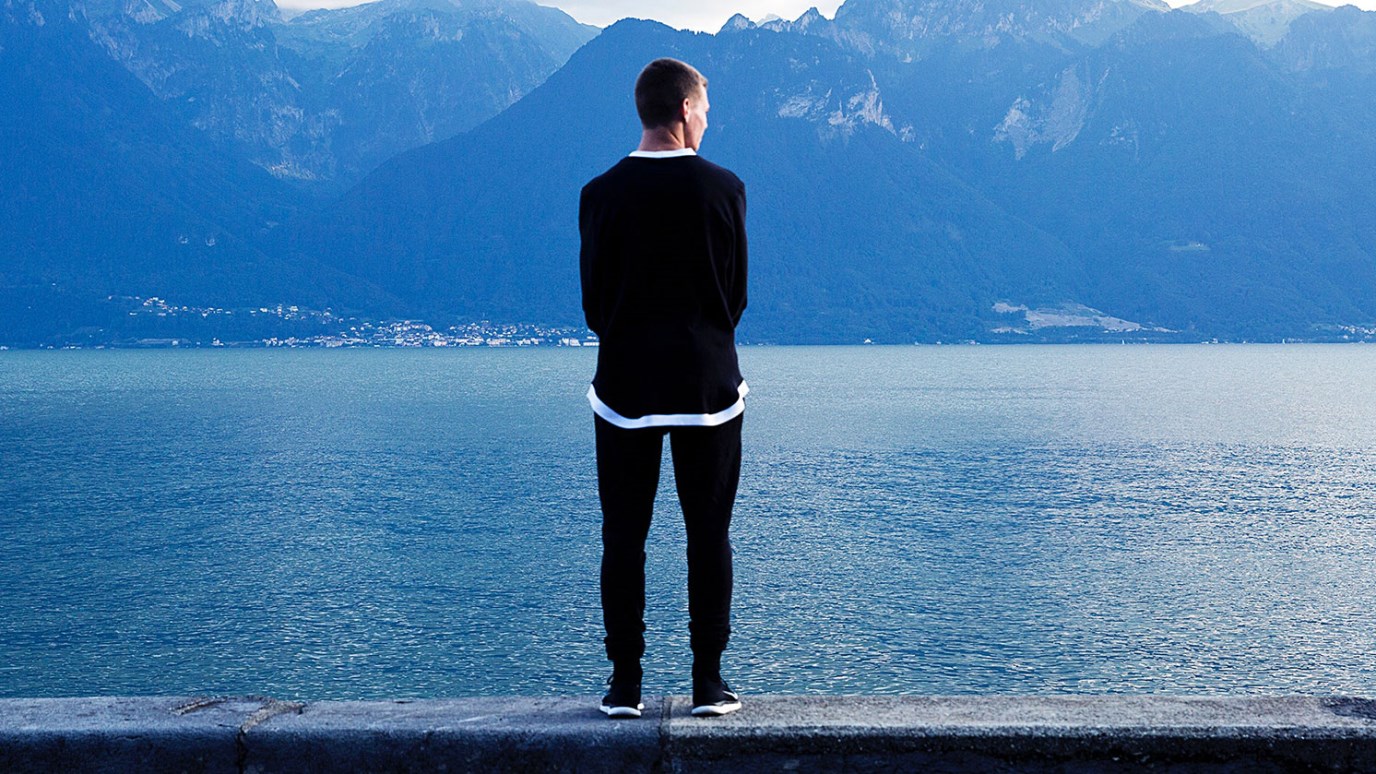 Not only are we disobedient when we refuse to witness for the faith, we miss out on playing a serious role in the greatest story ever told!

“On my account you will be brought before governors and kings as witnesses to them and to the Gentiles. But when they arrest you, do not worry about what to say or how to say it. At that time you will be given what to say, for it will not be you speaking, but the Spirit of your Father speaking through you.”

Jesus has been giving His disciples their marching orders as they head out to share the Good News, but it doesn’t sound like their trip is going to be an easy one. As a matter of fact, it sounds more like punishment than it does a nice opportunity to get out into the countryside to mingle with the locals. But once again, Jesus has buried some real treasures in amongst the trials.

The statistics regarding how many of us share our faith are depressing: it’s less than 10%, actually. That means 90% of us are looking Jesus in the face and saying, “That Great Commission thing? Yeah … not really my cup of tea. I’ll take a pass on that, Lord.” Not only are we disobedient when we refuse to witness for the faith, we miss out on playing a serious role in the greatest story ever told!

In this passage He tells his followers “not to worry about what to say or how to say it,” and that should give all of us great comfort. Then Jesus calls us and raises us one better when He says, “ … it will not be you speaking, but the Spirit of your Father speaking through you.”  Wow!

The first time I went to Africa on a mission trip I was in over my head as soon as I got off the plane. Hut-to-hut evangelism was on the horizon and I really didn’t feel prepared to handle it. That was back in 2002 and I had never shared the Gospel with a stranger. But guess what happened? Matthew 10:18-20.

Listen friend – either you believe what Jesus has to say, or you don’t. He said you would be brought before people as a witness and that happens every day. He said that you should not worry about what to say or how to say it, and He meant it. No … you don’t have to be Billy Graham or Greg Laurie. Those guys couldn’t tell your story and you couldn’t tell theirs. God gave YOU your OWN STORY and then He promised to give you the words when it came time to share it! So …

Do you believe Him or don’t you?