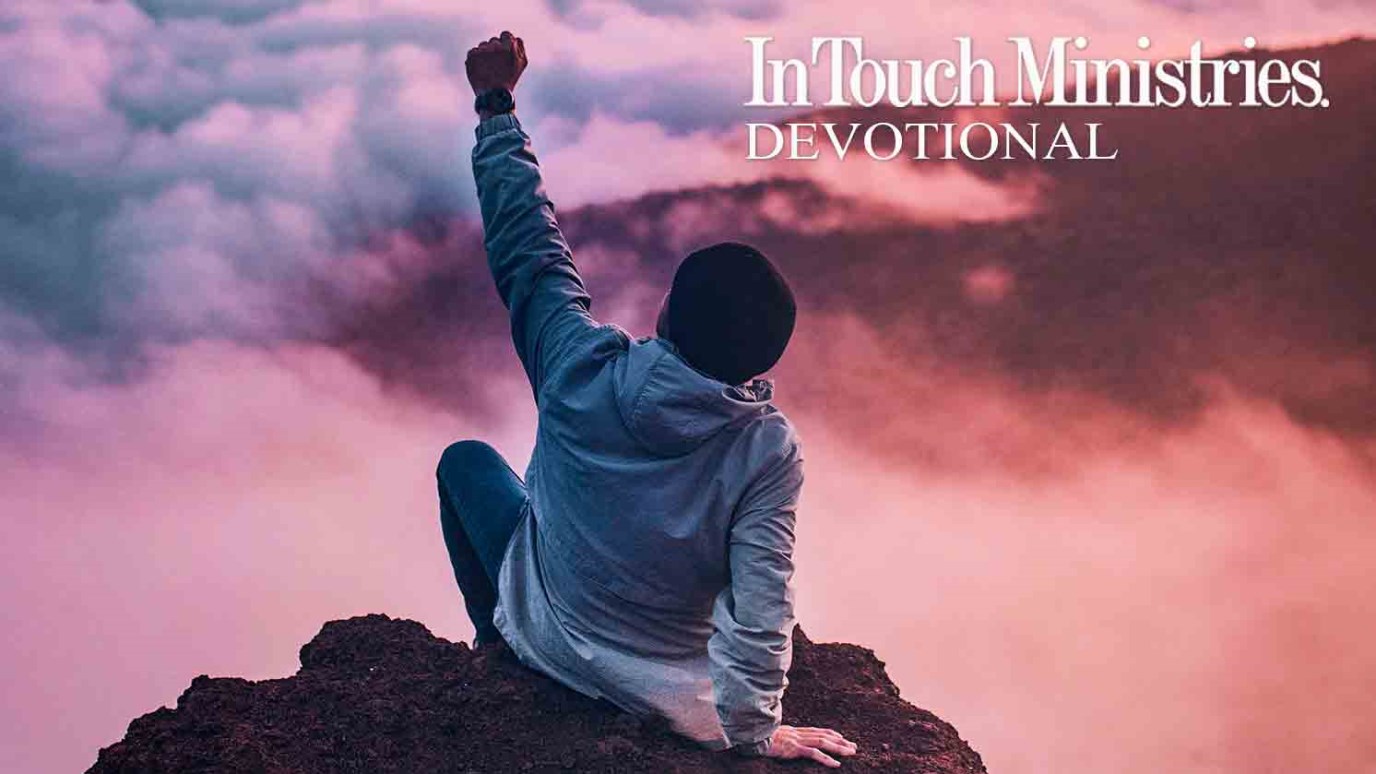 God knows that the lessons we learn from failure are often the most effective.

Though it is painful and unpleasant, God will at times use failure to get our attention. Nobody likes to fail, but when we aren’t listening, it can be an effective way for the Lord to get through to us.

Our failures are often accompanied by pride, which Scripture clearly and repeatedly says the Lord hates (Prov. 6:16-17; Prov. 8:13; Prov. 16:5). It can keep us from hearing His voice. And if that’s the case in your life, God knows exactly how to challenge your proud attitude—with a good dose of failure.

That’s what happened to Israel in Joshua 7. The new nation had just won a mighty victory in Jericho and, as a result, had become rather prideful. Considering themselves invulnerable after taking such a powerful city, they allowed a disobedient attitude to creep into their minds. The soldiers of Israel were certain that they could take the small town of Ai on their own, sending “only about two or three thousand men” (Josh. 7:3). But they were wrong. The Lord denied them this victory, and the few men of Ai drove them back in a humiliating defeat. God was determined to get Israel’s attention, and He did when “the hearts of the people melted and became as water” (Josh. 7:5).

God still speaks to us through failure. If it keeps us on His path, isn’t the setback worth it? In the future when unexpected failure occurs, try to be aware of your response. There’s no need to beat yourself up. Instead, admit your errors to God and seek His insight. Ask Him, “Lord, what are You trying to tell me in this?” and our heavenly Father will guide you. We can give thanks for God’s correction, knowing it comes from His great love for us.

How to Be Used by God
Jon Jorgenson

Behold, New Roads and New Rivers: Building An Atmosphere Of Wow And Nows
Brian C. Houston
Follow Us
Grow Daily with Unlimited Content
Uninterrupted Ad-Free Experience
Watch a Christian or Family Movie Every Month for Free
Early and Exclusive Access to Christian Resources
Feel the Heart of Worship with Weekly Worship Radio
Become a Member
No Thanks