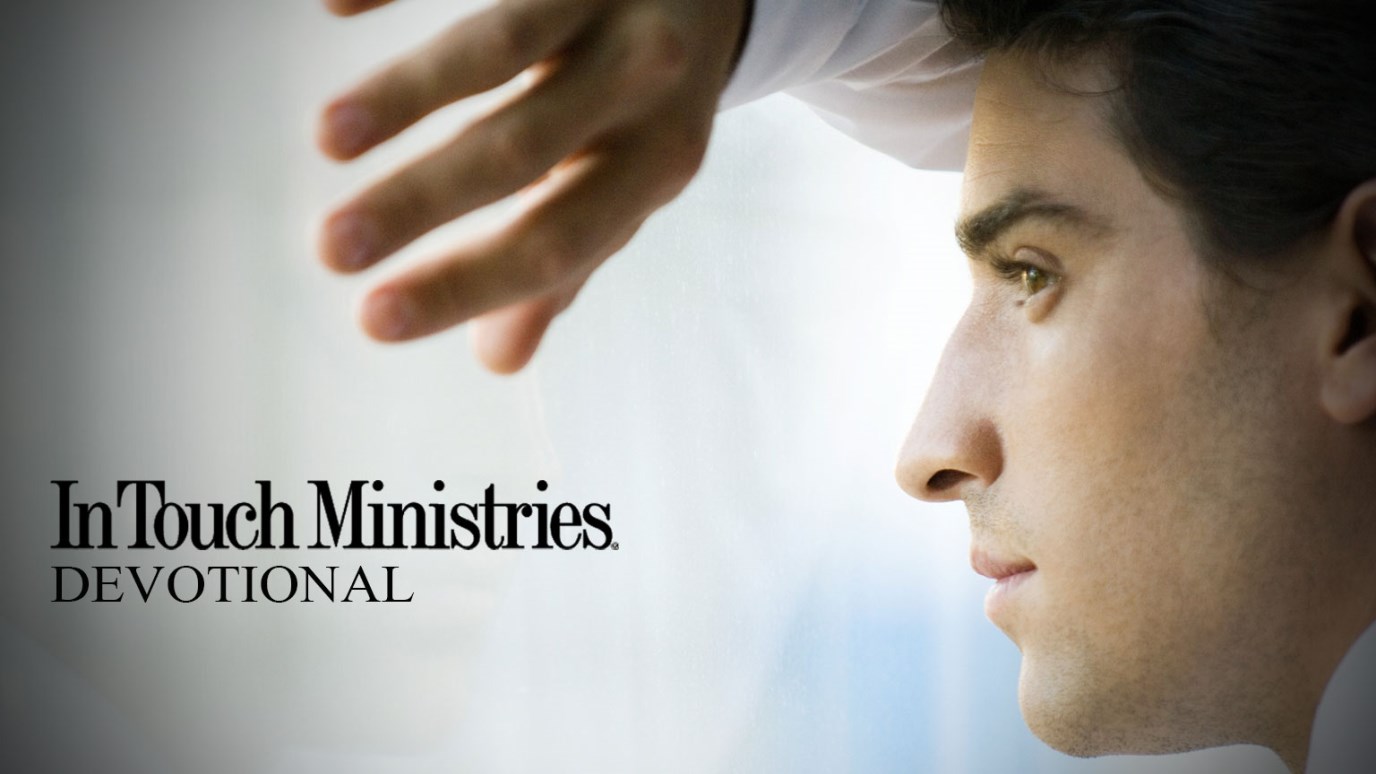 Consider the difficulties you have faced in your life. Was the Lord trying to say something in the midst of them?

Often we become so focused on something or someone that we’re unable to hear the Lord. In those times, one of God’s most effective yet painful methods of getting our attention is through disappointments. But oh, how we dislike this approach!

Disappointment is one of the ways God spoke dramatically to the nation of Israel. In Numbers 14, He directed His people into the Promised Land. However, fear invaded their hearts and they were scared of the inhabitants, so they refused to enter. As a result, the Lord told the Israelites they’d “by no means see the land” for 40 years, until after the death of the generation that had been too fearful to enter (v. 23).

The postponement was so disheartening that they decided to change their minds. Sadly, though, it was too late; God had already settled the issue. And the people were distraught with grief because of what they had missed.

At that moment, when they were in the throes of their disappointment, do you think God had their attention? Absolutely. The next time He gave Israel a command, don’t you imagine they listened a bit more intently?

Tragically, failure is rather common in such situations. Instead of looking to God when disappointments occur, we are quick to blame circumstances, other people, fate, or even the enemy.

We are hesitant to believe that our loving Father could be responsible for our frustrations. Yet He is willing to use disappointments to realign our thoughts and plans with His. Consider the difficulties you have faced—might the Lord have been trying to say something in the midst of them?