Speaking of Faith in Action 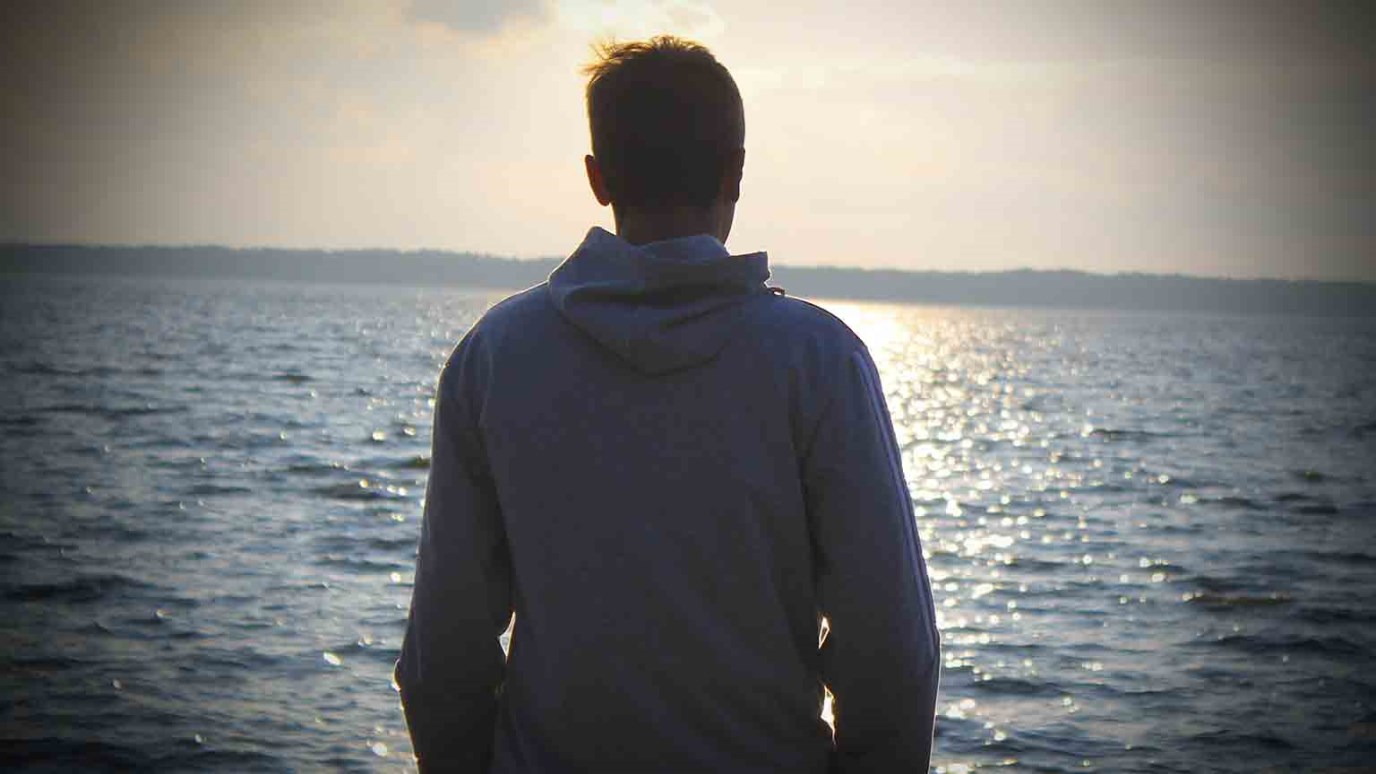 Are you caught in the trap of dependency? Look to Jesus. Through faith, He will give you the power that can change your life!

"One of the men lying there had been sick for thirty-eight years. When Jesus saw him and knew he had been ill for a long time, he asked him, 'Would you like to get well?" 'I can't sir,' the sick man said. 'For I have no one to put me into the pool when the water bubbles up. Someone else always gets there ahead of me.' Jesus told him, "Stand up, pick up your mat, and walk!" Instantly, the man was healed! He rolled up his sleeping mat and began walking." - John 5:5-9

Picture this scene: An old man is lying beside the healing pools of Bethesda. He had been sick and paralyzed for 38 years. Jesus walks by and says to him, “Do you wish to get well?” Now come on, could there be a dumber question than that? I mean, for 38 years, people have been carrying him on his mat, laying him there by the pool, hoping he would be healed. Then Jesus comes up and asks him if he wants to get well! Why in the world would He ask a question like that?

Well, it’s brilliant insight about human nature. Jesus asks this question because He knew for 38 years this man had been totally dependent on others. He lived a life of dependency. And if he is made well, he’s going to have to start showing initiative and taking personal responsibility for himself. And that’s why He asks this man, “Do you want to get well?” Jesus could completely change this man’s life.

You see dependency on anything is incredibly addictive. So, how does this man answer Jesus’ question? With classic victimization mindset, he blames someone else! He says he can’t get there because nobody will help him get in the pool. Because of his disability, he is blaming others and seeing himself as a victim. Jesus said, “Stand up, pick up your mat, and walk!”

Do you see what is happening? First, Jesus says, “Stand up.” It took a lot of faith to stand up, when he’s been trapped in that paralyzed body. But the man got up. Then Jesus said, “Pick up your mat.” He had to take personal responsibility. He couldn’t depend on others carrying him anymore. And the man picked up his pallet. And then Jesus said, “Walk.” In other words, it was a command for him to leave this life where he had been totally dependent on others. So he began to walk! He left that old life where he had been so incapacitated for all those years to live a new life because of the supernatural healing power of Jesus.

Are you caught in the trap of dependency? Look to Jesus. Through faith, He will give you the power that can change your life, whether you are supernaturally healed or not!