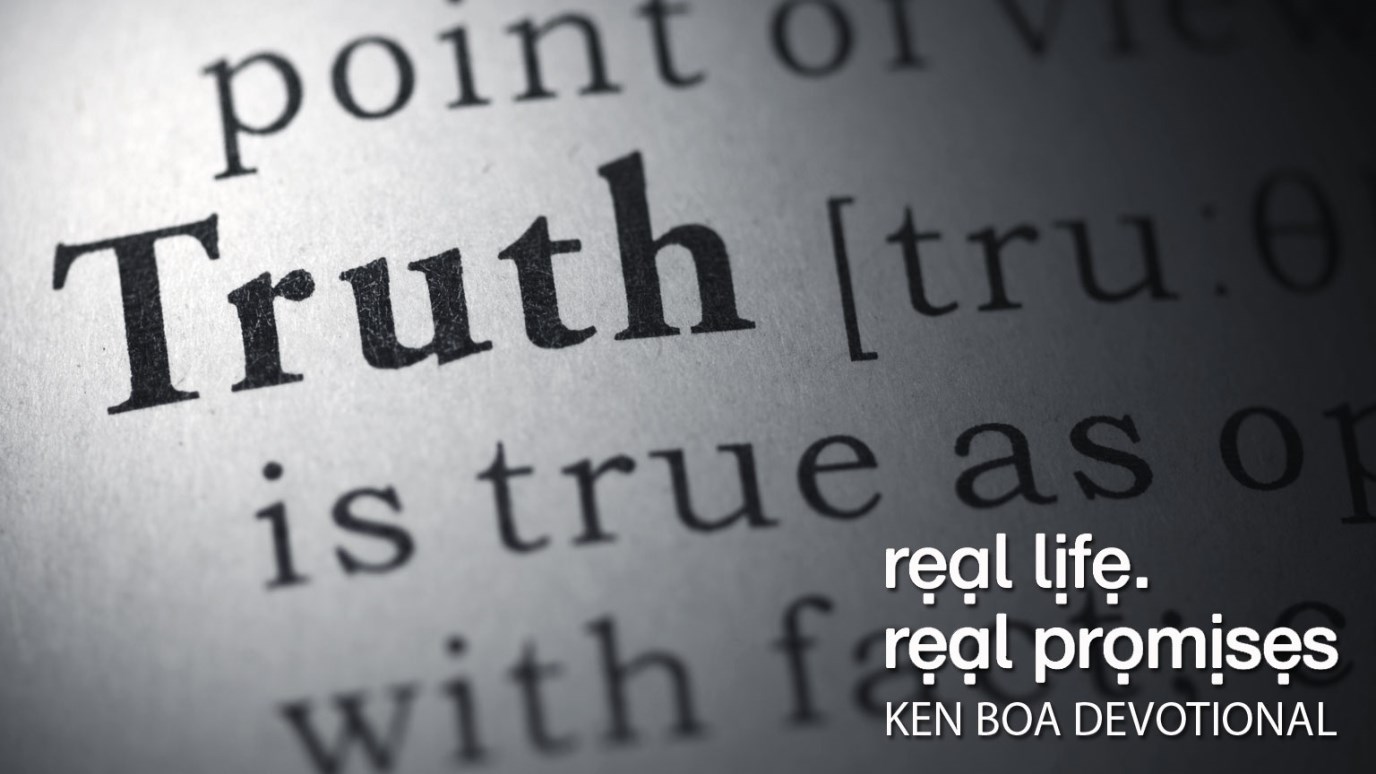 Jesus’ native language is the language of the Kingdom of God—the Truth.

Perhaps you have visited a country where the native language is not the same as your own. If you have never had the opportunity to learn the country’s language, you are helpless. There is not one thing you can do by yourself to generate the words you need. So you buy a phrase book, use sign language and body language—anything to help you communicate. Then, when you return home, everything is familiar again. You are in the domain of your native language where you speak effortlessly. Speaking one’s native language comes naturally, almost as a reflex. Speaking a non-native language is laborious and frustrating. You have to work at it to make it appear as if you know what you are saying.

Did you know that there are two spiritual native languages? One is called Truth, and the other is called Lies, or the opposite of truth. Think of them as the native languages of two different kingdoms: Truth is the language of the kingdom of God, and Lies is the language of the kingdom of Satan. Jesus pointed this out in a conversation with the religious leaders of his day. Satan, Jesus said, lies because it is his “native language” (John 8:44). He couldn’t speak the truth by nature if he wanted to because there is no truth in him. It’s like an American visiting Japan. He can’t speak Japanese even if he wants to because there is no Japanese in him.

In a postmodern moment during the trial of Jesus, Pontius Pilate asked, “What is truth?” (John 18:38). He actually should have asked, “Who is truth?” When Jesus told his disciples that he was the truth (John 14:6), he was saying the opposite of what he had said about Satan. Jesus’ native language is the language of the Kingdom of God—the truth. When he speaks, it is like the American returning home from Japan—he speaks nothing but English, because that is all that is in him.

For believers, the truth is not natural but supernatural. And the longer we live in God’s kingdom, the more it should become our native language.

God’s Promise to You: “If I am filling your heart you will always speak the truth.”

What Is It Worth to Me?
K.P. Yohannan
Follow Us
Grow Daily with Unlimited Content
Uninterrupted Ad-Free Experience
Watch a Christian or Family Movie Every Month for Free
Early and Exclusive Access to Christian Resources
Feel the Heart of Worship with Weekly Worship Radio
Become a Member
No Thanks