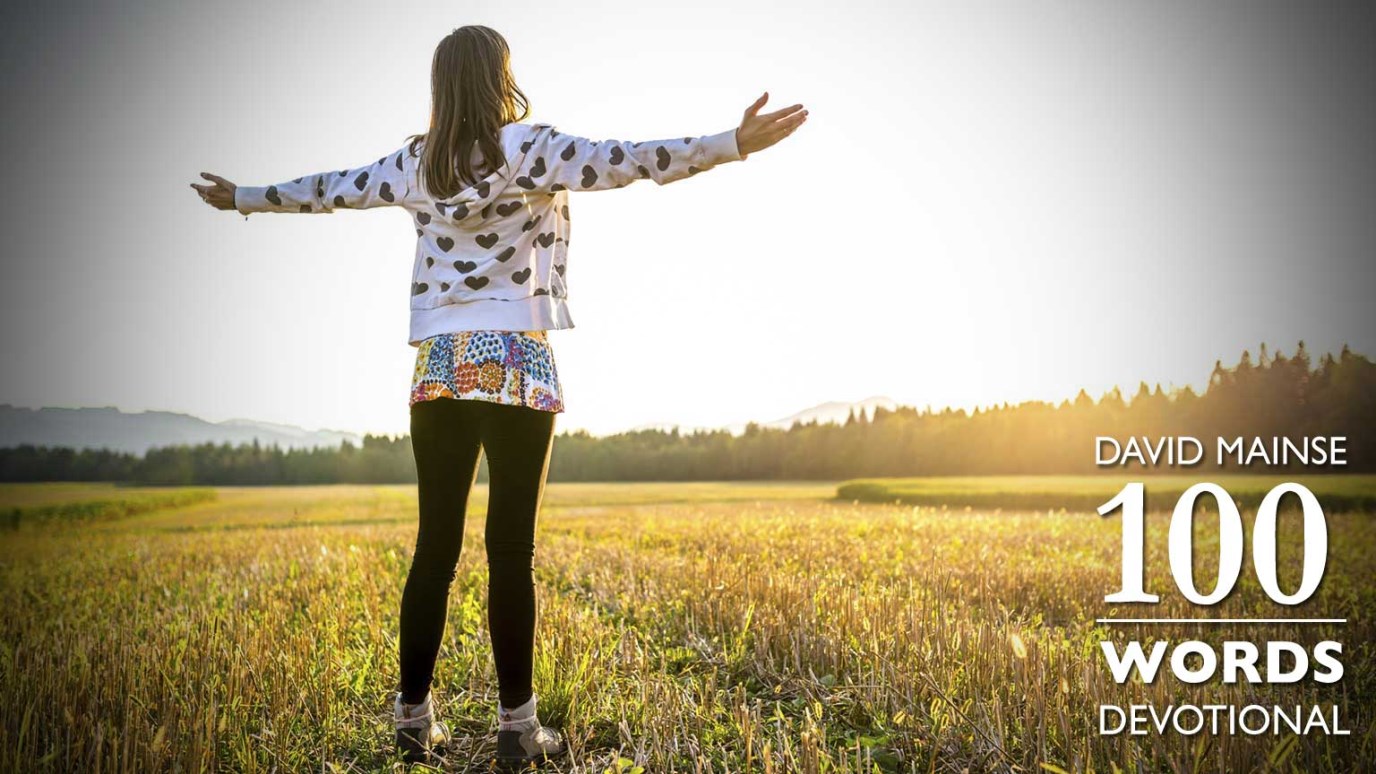 Speak up and live in a state of repentance because life is short. Jesus took on your sin as His own so you can live with grace.

As they were enjoying themselves, suddenly certain men of the city, perverted men, surrounded the house and beat on the door. They spoke to the master of the house, the old man, saying, “Bring out the man who came to your house, that we may know him carnally!”

Perversion, rape, murder—the moral disease of sin is death. It’s difficult to understand how God, in Christ, took sin into Himself, and became the embodiment of all that is evil, all that is destroying the human family. But He did. The words in 2 Corinthians 5:21 assure us that God, “Made Him (Jesus) who knew no sin to be sin for us.” Our key verse gives us a picture of people enjoying relatively “small sins” inside the house when they were invaded by more dramatic sins from the outside. There are no pastel shades of sin. Sin is sin. It’s all as dark as the pit of hell. We must live in a state of repentance for our sin, trusting that, as 2 Corinthians tells us, we are a “new creation.”

Lord Jesus, I want to keep on thanking You throughout all eternity for taking my sin into Yourself and bearing the separation from all that is pure, all that is loving, and all that is holy. Grant me grace to live my life here and now in such a way that I do not add to Your sufferings by more and more sin. Amen!

I was still a teenager when I rented a hall and began preaching the Gospel. One time as I gave an invitation to receive Christ as Savior and Lord, I noticed Barbara (not her real name) gripping the back of the chair in front of her so tightly that her knuckles were white. She refused to give her life to Christ. The following Saturday night after a party of heavy drinking, she and her husband were driving home and Barbara was killed in an accident. I was asked by the police to tell her husband in the hospital that she had passed away. He gave his life to Jesus, and was a new man from then on. The following summer, Barbara’s two children died in a house fire. I stood beside Barbara’s grave and led in a prayer as the children were buried just above their mother. I weep as I type this. I am still perplexed. I have so many questions that only eternity and God can answer…God’s overall purposes are good.

Ready and Willing
Maria I. Morgan