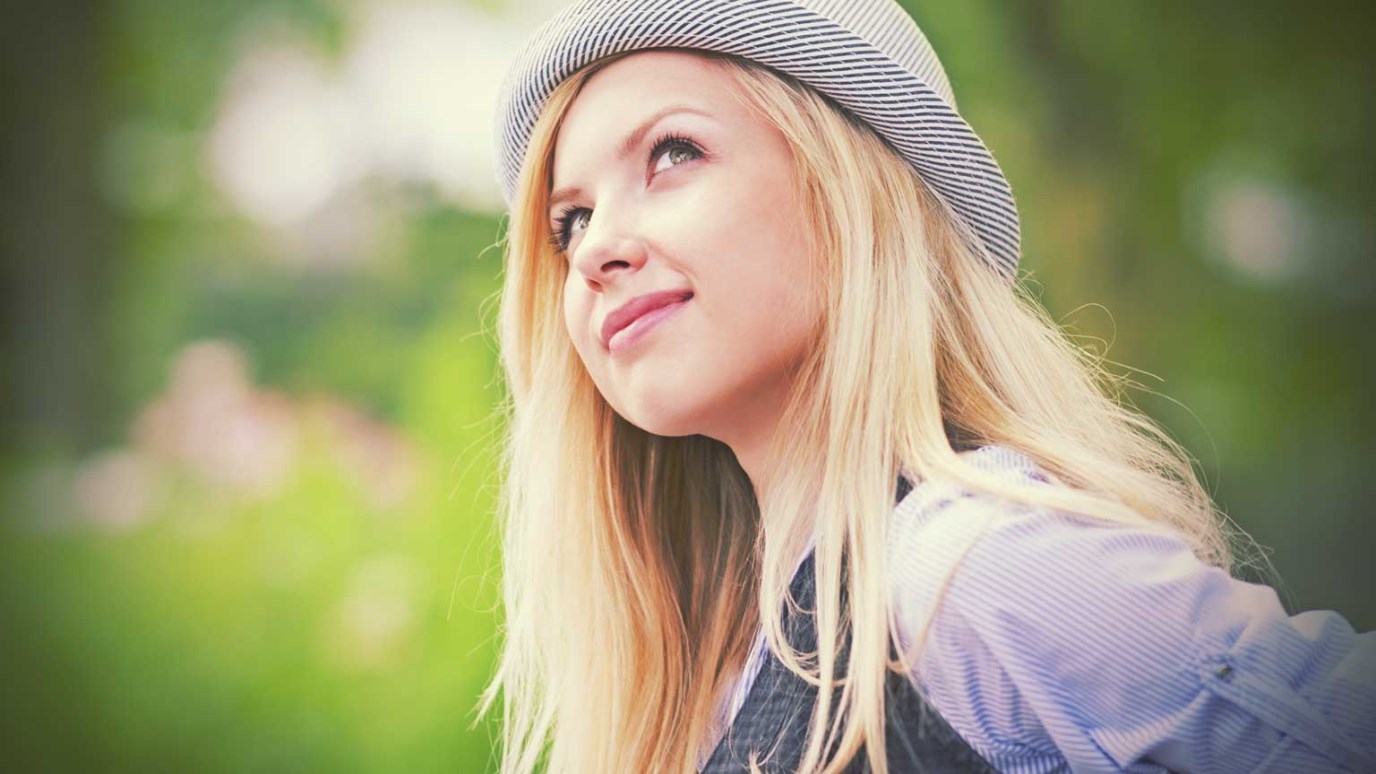 We do not have a Father who is far away from us, but One who sits among us and anticipates our needs and comforts moment by moment. Why then, do we fret and worry?

I’ll never forget when my sister and I were young teens and we were in the bathroom ‘discussing’ our sweet mother.  But the discussion was anything but sweet as we were complaining about something she had done or said.  At some point during our discussion, I noticed her reflection in the mirror realizing that she had walked up upon our complaining.  We were both mortified to know she had heard us.

We find Gideon in the same situation.  He was hiding in the wine press trying to separate the chaff from the wheat.  He had done this mundane job a million times and had lost everything a million times because of the repeated attacks from the Midianites.  He was exhausted and discouraged knowing that as soon as he gathered, the enemy would steal it.  Gideon was not at work praying for God to help him.  He was not on bended knees begging for God’s protection from the Midianites, and he certainly was not in deep worship praising God for his blessings.  In fact, it could be that God was the last thing on Gideon’s mind.  He had a job to do and was doing it – the same mundane job he did every day trying to protect his resources from the same old enemy.   I was considering the scene… the angel of the LORD, God’s presence, showing up and sitting down right next to the frustrated and fearful man.  I can just hear Gideon’s self talk, ‘I’m going to lose everything!  I am so sick and tired of this same old challenge!  Why me?  Why now?  Will this enemy ever be destroyed?’  And there was God… right beside him… with him… unnoticed… unrecognized… watching Gideon’s striving and toiling knowing how his future would turn out.  We are not told how long it was between the entrance of God and the appearance of God.  One thing is for sure…God got an earful most likely just like my mom.

Throughout the Bible, it is written that God’s presence became recognizable to his people as they were working.  ‘Now Moses was tending the flock…There the angel of the LORD appeared’ (Exodus 3:1-2).  ‘Samuel was laying down in the temple of the LORD, where the ark of God was… Then the LORD called to Samuel’ (1 Sam 3:3-4).  ‘And there were shepherds… keeping watch over their flock… And the angel of the LORD appeared’ (Luke 2:8).  In each instance, God was with them, whether at work, home, or church before they ever realized His presence.  The same is with every one of us.  We go about our day with our destructive self-talk and grumbling spirit.  We climb in our car and say things we would never say in public.  We sit in our homes and think unlovely things about people.  We are thankful that no one can see into our ungrateful hearts.  And yet…the angel of the Lord comes and sits, in our cars, in our homes, at our workplace.  We do not have a Father who is far away from us, but One who sits among us and anticipates our needs and comforts moment by moment.  We are never alone in our surroundings, but are surrounded with the omnipresent power of God.  Our future is His memory, so why in the world do we fret and worry?

Lord, help us pray the same prayer of little Samuel when you appeared to him, ‘Speak LORD for your servant is listening’ 1 Sam 3:10.  May we have a heart like Mary’s after the angel of the LORD appeared to her, ‘May it be to me as you have said’ (Luke 1:38).

God Is Able, Part 2
Derek Grier
Follow Us
Grow Daily with Unlimited Content
Uninterrupted Ad-Free Experience
Watch a Christian or Family Movie Every Month for Free
Early and Exclusive Access to Christian Resources
Feel the Heart of Worship with Weekly Worship Radio
Become a Member
No Thanks