Speak, for Your Servant Is Listening 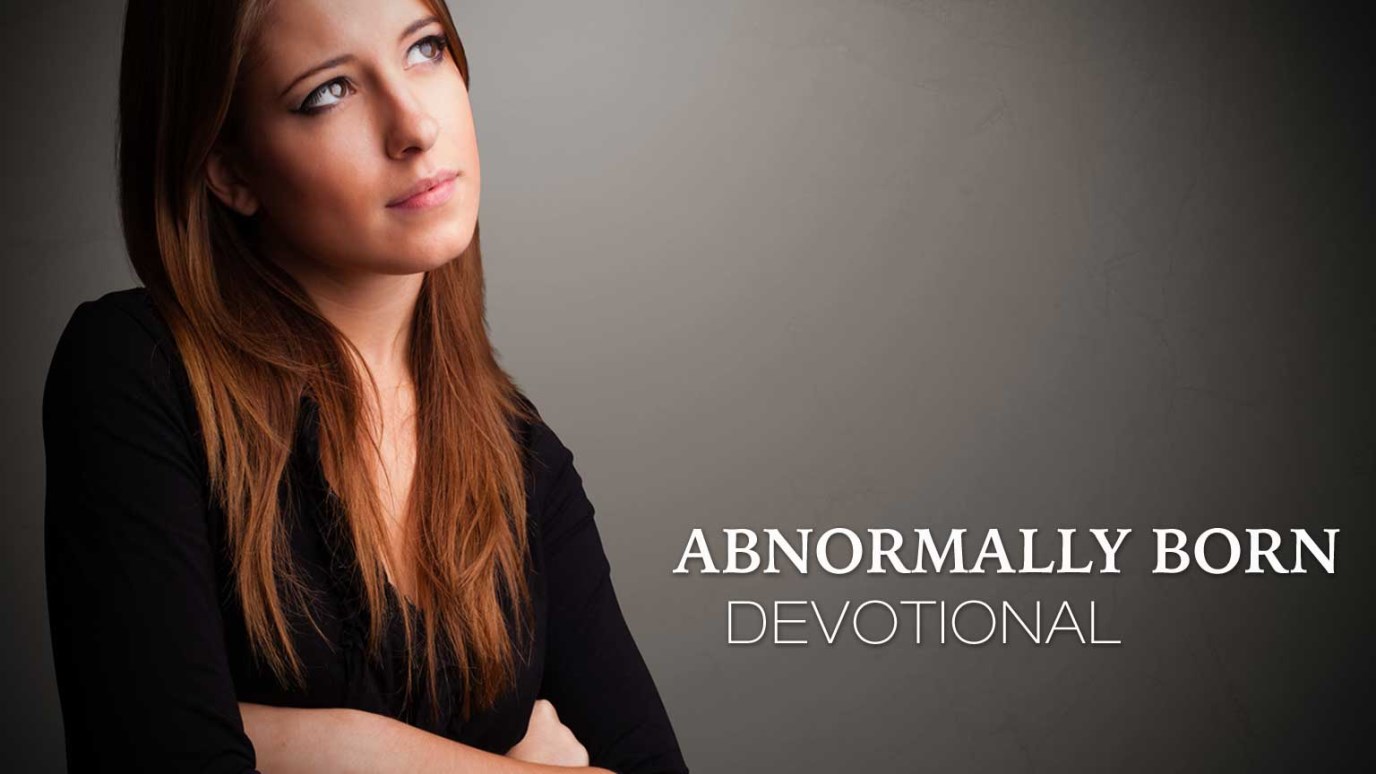 How can you know know the voice of God?

How can you recognize God's voice?

A couple of thoughts:

Take The Land, Part 1: Remember the Word
Christ Fellowship
Follow Us
Grow Daily with Unlimited Content
Uninterrupted Ad-Free Experience
Watch a Christian or Family Movie Every Month for Free
Early and Exclusive Access to Christian Resources
Feel the Heart of Worship with Weekly Worship Radio
Become a Member
No Thanks