Spare the Praise and Save Our Civilization 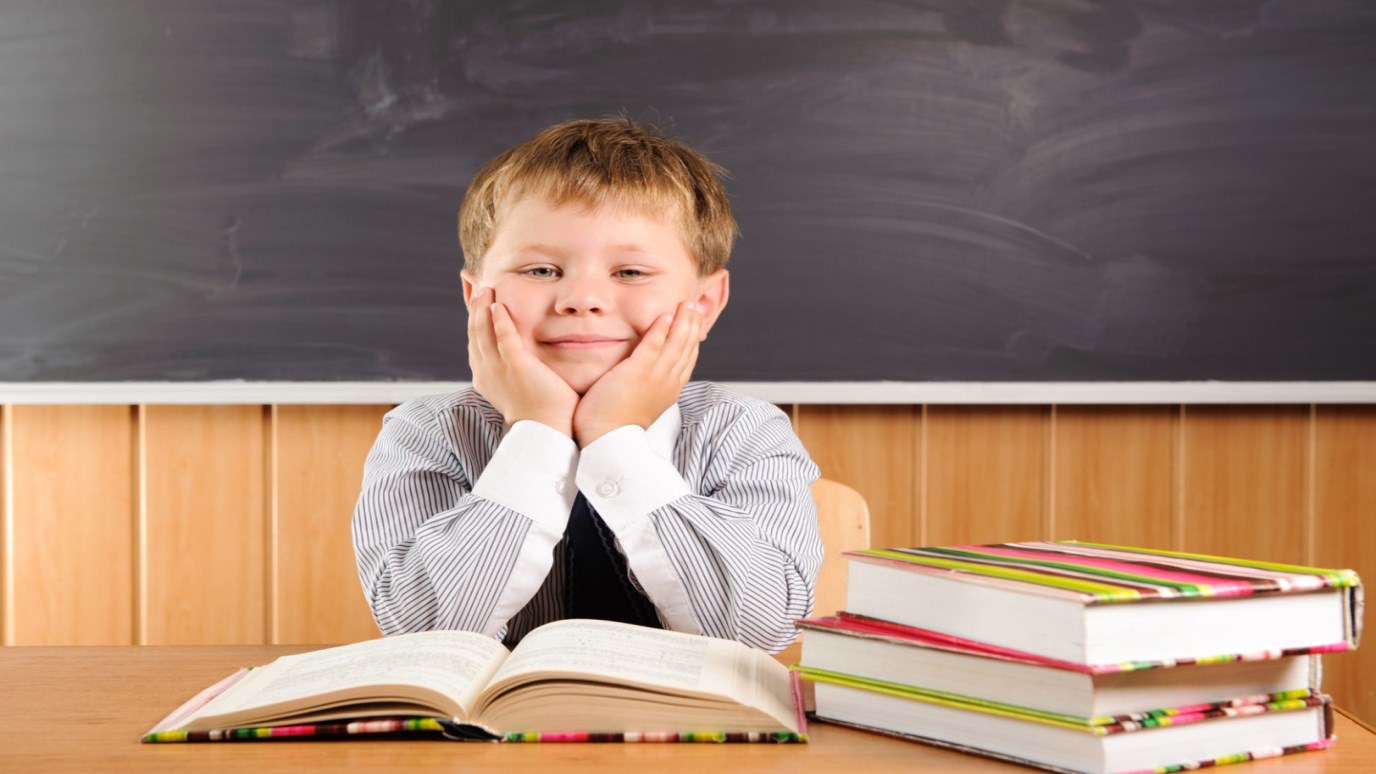 Infusing your children with "positive reinforcement" could have negative effects in the long run.

The notion that adults should do all they possibly can to advance the self-esteem of children is dying a slow but, we hope, unavoidable death.

Research done by a number of objective folks, most notably Roy Baumeister at Florida State University, has clearly shown that high self-esteem is closely associated with anti-social inclinations.

Unfortunately, it's taken more than a decade for the research in question to bridge the gap between academia and popular culture. At this writing, two generations of parents were persuaded to devote themselves to creating child-rearing environments that were rich in praise and reward but lacking in reality, elevating their children to idol status in the process.

Thankfully, I am a member of the last generation of American kids who were not allowed to possess high self-esteem. My mother and, later, her second husband did all they could to repress my Inner Brat, for which I am most grateful. (I did not, however, appreciate their efforts at the time.) When I had an outburst of high self-esteem, one of them would tell me I was "acting too big for my britches" and needed to size myself to the psychic garment in question before they were forced to lend me a literal hand.

Then there were those occasions when, without reprimand, one or the other of them would say, "It would be good for you to always remember that no matter what you accomplish in this world, you are really just a little fish in a big pond." It's very helpful for me to remind myself of this on a regular basis.

Everyone in my generation heard these very healthy things from their parents. I estimate that fewer than 10 parents in America say these psychologically incorrect things today. Today's typical parent seems to think his or her child is the only fish in the pond worth noticing, which is really too bad for his/her child.

It's bad for all of us, actually, because the research also finds that the higher a person's self-regard, the lower his regard for others. People with high self-esteem want to be paid attention to and served. They believe in their entitlement.

On the other hand, folks with high regard for others pay attention to others and look for opportunities to serve them.

It is unarguable that culture is best served, preserved and advanced by folks who fit into the latter category. Entitlements weaken, and a culture-wide entitlement mentality weakens the entire culture. Along these lines, every single manager, employer and supervisor with whom I've talked in the last decade or so has told me that today's young college graduates, by and large, are not looking for work; rather, they are looking for benefits packages (i.e., entitlements). They can't handle criticism, I'm told. They are loath to do more than "the minimum, " yet they expect promotions. The list goes on.

This is corrosion. It threatens America's future.

How to Put Kids in Their Place

Raising a child who possesses high other-regard requires that parents do what our great-grandparents did. They put their marriages first, not their kids. They gave their children all that they truly needed and very little of what they simply wanted. They assigned daily chores from age 3 on. They expected their children to always do their best. Their beds were for adults only. They rarely helped their kids with their homework. They did not serve them individualized dinners. Family came first, not after-school activities. And so on.

A small (but slowly growing) number of parents have made the decision to create this retro-revolution in their families. Surely, they are salt of the earth.

A Menace that Must Be Conquered
Dr. Tim Kimmel

The Look of Love - A Family Devotional
Josh McDowell

Connecting with Your Kids: 5 Ideas
Lance Hahn
Follow Us
Grow Daily with Unlimited Content
Uninterrupted Ad-Free Experience
Watch a Christian or Family Movie Every Month for Free
Early and Exclusive Access to Christian Resources
Feel the Heart of Worship with Weekly Worship Radio
Become a Member
No Thanks