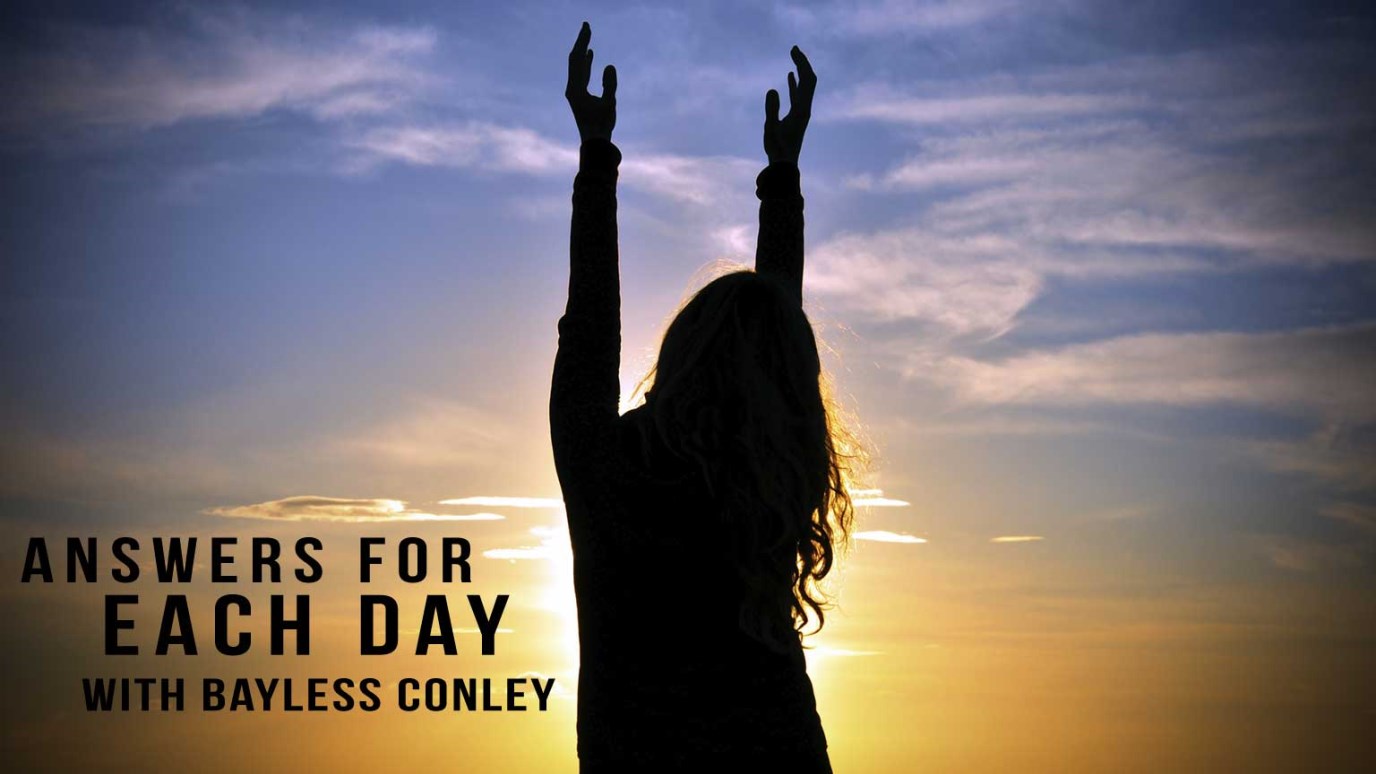 There should be a difference between us and the world. We need to pursue uprightness, integrity, honesty, and godly character.

The Bible says in Galatians 6:7,

Whatever a man sows, that he will also reap.

The wicked man does deceptive work, but he who sows righteousness will have a sure reward.

The Bible teaches the law of the harvest, that what you sow, you will also reap.  If you treat others fairly and uprightly, it will come back to you.

We live in a world that doesn’t put much stock in integrity, fairness, uprightness, and righteousness.  We must be careful to not give in to that influence.  We need to be different.

How?  By not cutting corners.  By putting in an honest day’s work.  By giving people what they pay for and more.  If you will pursue righteousness, it will come back to you.

You may remember a story back in the eighties about an armored car that crashed in Columbus, Ohio.  Two million dollars in cash spilled out on the highway, and the motorists helped the armored car company gather all of its money.

But, when it was all said and done, only $400,000 of the $2 million made its way back to the armored car company.  $1.6 million ended up in the pockets of the people who stopped along the highway to “help.”

I’m sure they had every excuse under the sun.  Some probably even said, “Well, I’ve been praying for God to meet my needs, and it was a miracle!”  No, it was not a miracle.  They were thieves!

You cannot make an excuse for that kind of thing.  And yet that is the way the world thinks.  There should be a difference between us and the world.  We need to pursue uprightness, integrity, honesty, and godly character.  They need to be hallmarks of our lives.

God, Who Teaches You to Profit
Bayless Conley

God Wants His Power to Surge Through Your Life
Bayless Conley

Be Healed and Set Free, Part 1
Bayless Conley
Follow Us
Grow Daily with Unlimited Content
Uninterrupted Ad-Free Experience
Watch a Christian or Family Movie Every Month for Free
Early and Exclusive Access to Christian Resources
Feel the Heart of Worship with Weekly Worship Radio
Become a Member
No Thanks