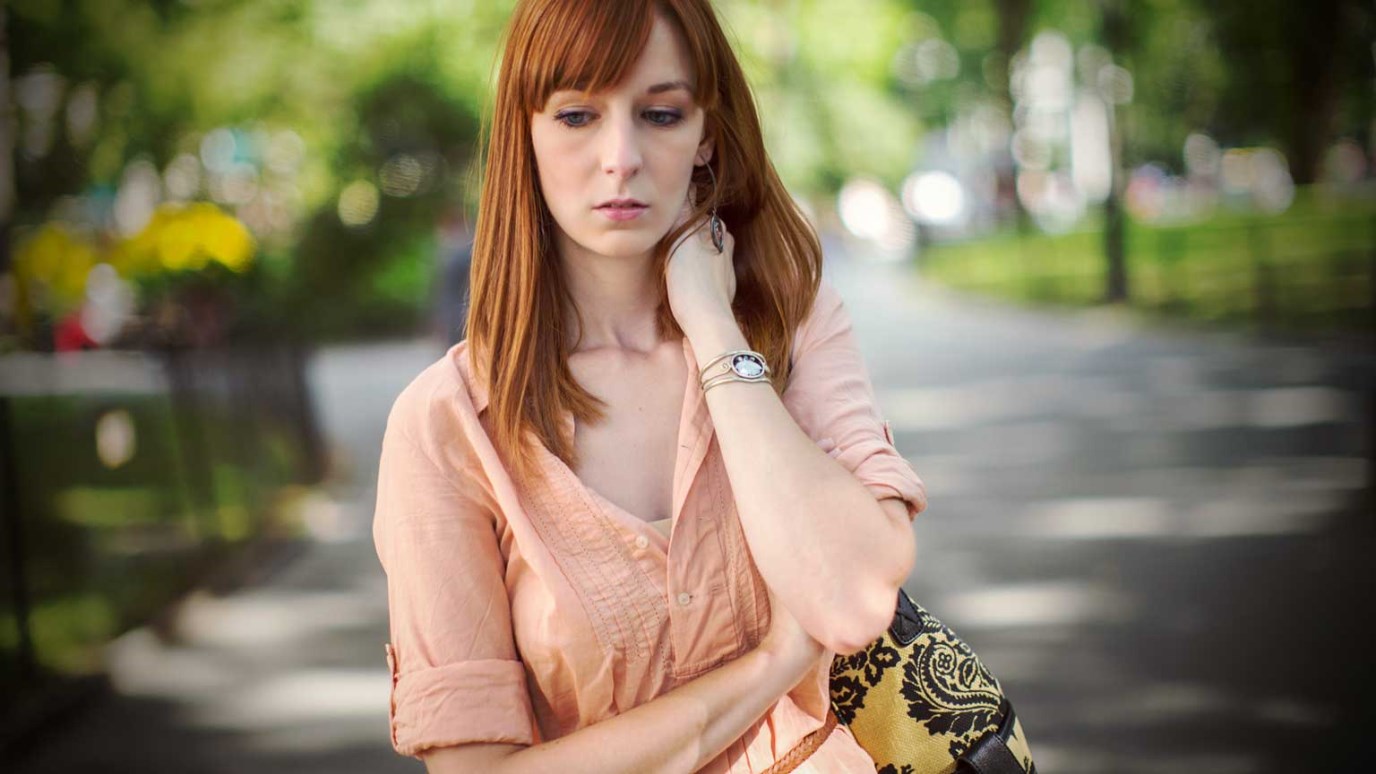 The Lord may choose to hide Himself for a time, but He never leaves us.

“The king took off his signet ring, which he had taken from Haman, and gave it to Mordecai. And Esther set Mordecai over the house of Haman” (Est. 8:2).

Clearly, the author of Esther wants us to understand that God is invisibly but sovereignly present in the events he recorded in his citation of the ancestry of Haman and Mordecai. Haman was an Agagite (Est. 3:1; 8:3), a descendant of Agag, the ruler of the Amalekites during Saul’s reign (1 Sam. 15:8). The Amalekites were the first to attack Israel after the exodus (Ex. 17:8–13), and God pledged to destroy Amalek and his offspring because of their evil (vv. 14–16). In his day, God commanded Saul to finish wiping out the Amalekites, but he disobeyed the Lord and preserved Agag alive for a time. Thus God rejected him as king over Israel (1 Sam. 15).

Like Saul, Mordecai was a Benjaminite with an ancestor named Kish (1 Sam. 9:1–2; Est. 2:5–6). When reading Esther, the exiled Jew would have readily recalled God’s promise to destroy the Amalekite enemies of His people and Saul’s failure to be the instrument of destruction. Recall that Esther, Mordecai, and the other Israelites lived in Persia because they failed to keep the Mosaic covenant. Since the Lord’s chosen people did not obey God, they naturally wondered if He would keep his pledge to destroy their enemies. Knowing Saul’s faithlessness and rejection only exacerbated such anxiety.

The book of Esther shows again that God keeps His word even when His people do not. Even in the exile, our Father sovereignly orchestrated history to give His people a second chance to destroy their foes. Saul failed, but another Benjaminite named Mordecai, with the help of his cousin Esther, accomplished God’s purpose against Agag and the Amalekites (Est. 7:7–10). And by the Lord’s grace, Mordecai and Esther did so without being exemplary saints.

God is not named explicitly in the book of Esther, but He is present nonetheless. Mordecai “happened” to hear of the plot to kill Ahasuerus (2:19–23). His warning to Ahasuerus made the king favor him when the ruler “happened” to have a sleepless night (6:1–11). These events all “happened” to converge and put Mordecai and Esther in place as agents through which God was again faithful to His sinful people to save them from annihilation (chap. 8).

When we look back over our lives, we often find that the Lord was conspicuously present during those times when we thought He was absent. During the times when we suffer from doubts about God’s love for us, we should not focus on whether or not we “feel” His presence. The Lord may choose to hide Himself for a time, but He never leaves us. Those with persevering faith trust that God is present and directing their lives even if He seems to be a million miles away.